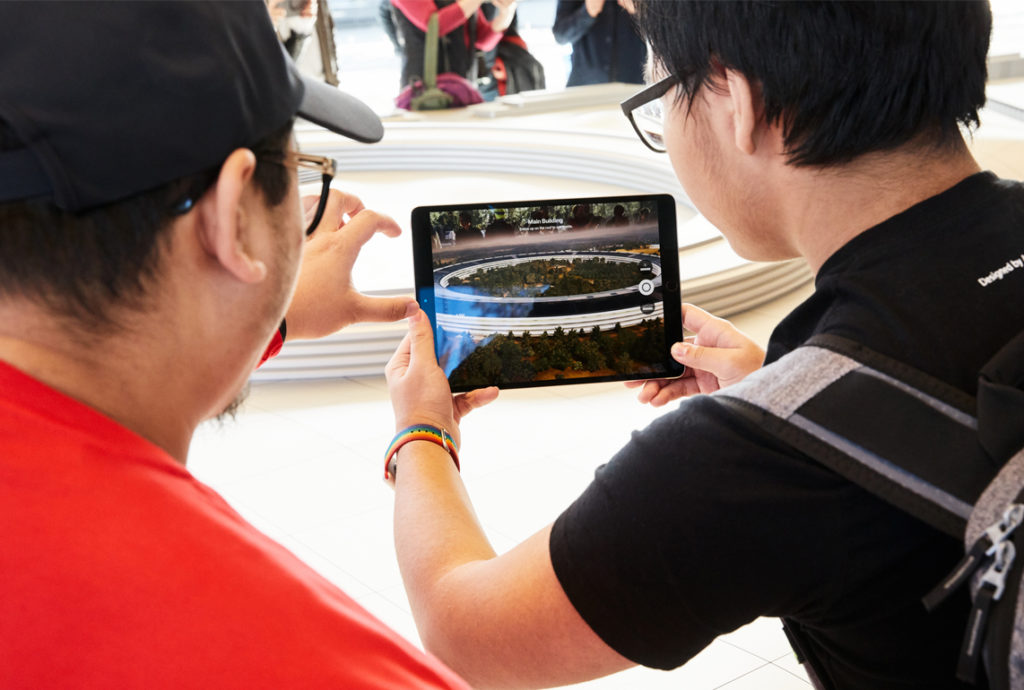 Apple wants to put itself at the centre of your digital existence.

I predicted it, now the analysts agree. Apple has a huge opportunity to unleash a wave of new services on which to build its post-iPhone future. In fact, Morgan Stanley’s Katy L. Huberty believes its services revenues will grow rapidly, contributing over 50% to Apple’s total revenue growth over the next five years.

That makes sense to me.

Apple already earns over a dollar a day from each customer, and Tim Cook has already shared his plan that services should deliver over $50 b/year by 2020 (21 months away).  Apple as a Service has arrived.

How can it build this business up?

To maintain growth, Apple will continue to build all its services. The services we already use will be improved, enhanced and usage (and revenue) will grow.

Think about Apple Music – Apple now has 30 million subscribers, but with perhaps a billion iOS devices out there, clearly there is space to grow that business.

In the immediate future, iBooks will become Books and you’ll see more interactivity (including AR), more support for independent writers, and the inclusion of magazines and other publications you might buy elsewhere. Further out, and iCloud will continue to be woven into our daily lives. Apple Pay will grow to replace more and more services once offered by traditional banks.

Apple will continue to invest in its developer ecosystem to make more happen.

All the same, even though Apple already has an incredibly lucrative service-related income, it’s hardly begun scratching the surface of the services it can provide.

Taking a look at Apple’s current trajectory and the many speculations and rumors around it and I think Apple is already hard at work developing a range of new future services on which to build the company’s future. 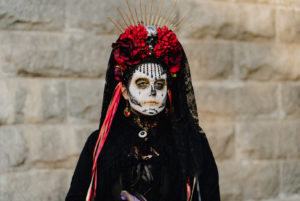 A reveler in traditional Day of the Dead garb.

I already pay just under ten bucks a month for Apple Music. It seems highly probable Apple plans to introduce a similar form of Movies service, bundling its own original content (probably) with more shows from the likes of Netflix, Amazon, Hulu, Disney and all the others. You’ll pay a fee to access other services, but your loyalty will be bought with the original shows. Will this be a supplement to your Apple Music service, or will it grow to become a unique Apple Movies service (bundling in all-you-can-watch) for a set fee? Either approach will help build those recurring subscription fees. There’s value in that kind of attention: Netflix crossed the $130 billion value mark earlier this month. Apple’s cap sits around $925b. Will good partners become frenemies, or is there a happy space where both firms can sit happy? It’s money in the bank, either way. 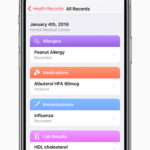 Apple’s move into health records in iOS 11.3, its development of new sensor technologies and its early investments in its own health centre brand shows a future here. While I am sworn to protect the UK National Health Service, there’s still a good income to be made in health and wellness products. The digital health market is expected to reach $206 billion by 2020. Apple is already taking a sliver of that. And that sliver’s gonna grow. 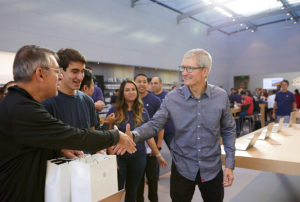 Did I mention health insurance? That’s not the only place Apple now plays in the insurance space – what about its recently confirmed deal with Cisco, Aon and Allianz to offer cyber-risk insurance?

Where else can Apple reach deals with insurers? What kind of revenue can it grab? Even a website gets a few percentages for selling a subscription, so Apple’s got to be getting a slice of the pie for enabling Allianz to sell this stuff.

Not only this, but how will this roll out in terms of enhancing Apple’s reputation and (in future) enable it to offer new services to the enterprise? iCloud Pro, anyone? 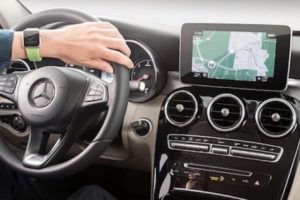 Do you really think Apple was just trolling when it pumped a billion dollars into Didi Chuxing? Do you think the resultant stake in Uber is meaningless?

The ride-hailing industry is expected to be worth $285 billion/year by 2030.

Apple’s going to have a slice of it. With or without an Apple Car.

Here’s a riddle for you:

What happens when you combine the world’s biggest consumer AR platform with one of the world’s best software platforms for video production, add the world’s leading AR development firms, and pop a pair of high-tech AR glasses into the equation?

It all adds up to huge opportunities to develop new services (with a nice 30% cut for Apple) and to imagine all new experiences. Why else do you think Apple’s suddenly gotten so keen on games?. These technologies are unlocking new industries we haven’t figured out yet – think about the impact of Photoshop on graphic design.

Up next? Hardware as a service. Why not?