Apple Must: Tips and insights 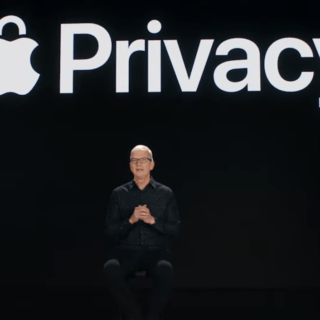 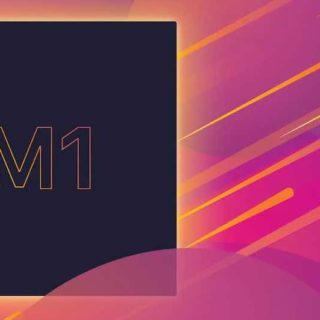 Adobe promises speed increases of over 80% on average across its entire Creative Cloud suite according to independent benchmark tests — which is why you might want one of these. 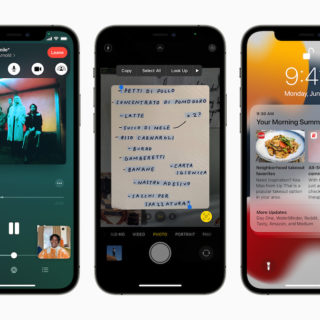 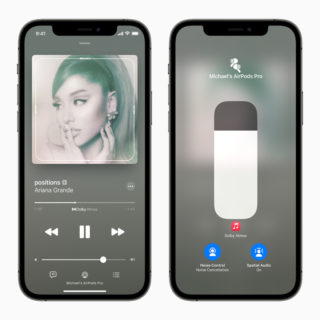 What we know about Apple Music’s Lossless and Spatial Audio

Apple has officially upgraded all Apple Music subscribers to a much-improved service with Dolby Atmos and high-res Lossless Audio for no charge. 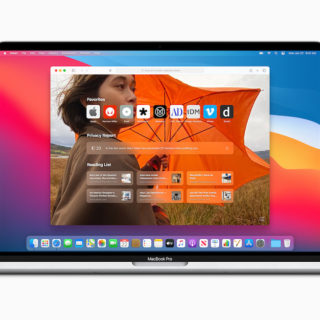 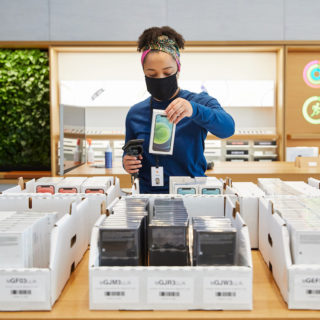 Apple’s iPhone will continue to account for the lion’s share of revenues, the latest Juniper Research data shows, even as consumers expect longer life from their phones 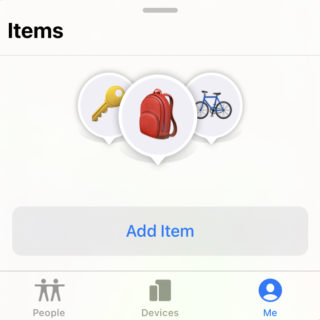 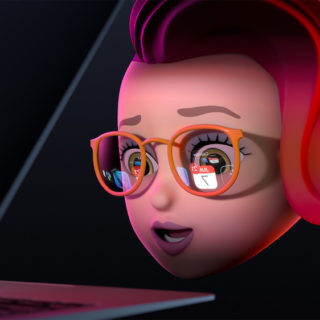 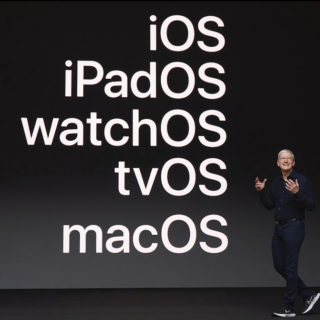 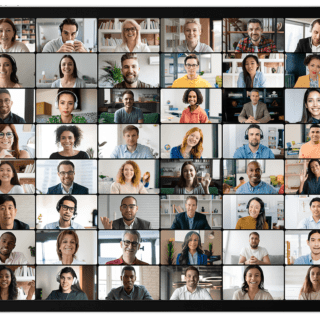 Zoom improves for iPad Pro users with an M-series chip with Center Stage and 48-person Gallery view, along with features for developers in update