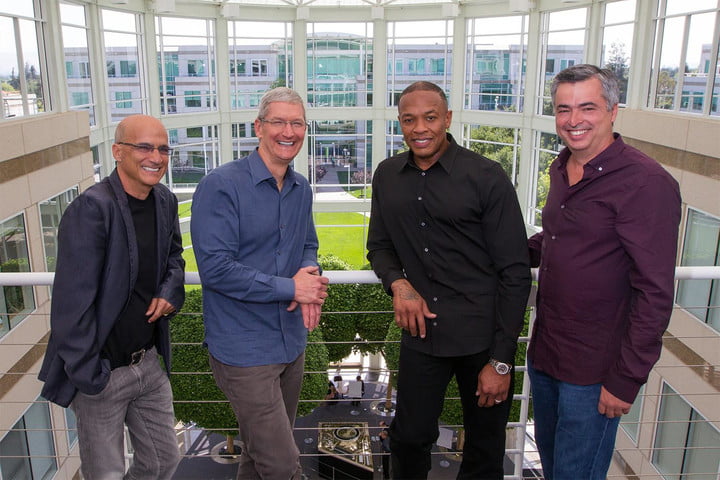 Happy together? Way back in the olden days when a $3 billion deal seemed like a laugh.

One of the many stories driving speculation today (other than the rebranding of iBooks as “Books” and the imminent release of iOS 11.3) is that Jimmy Iovine is moving to become a consultant rather than a full-time employee at Apple. (Well he is a millionaire, and he is 65 — perhaps he wants to relax more?) The move is prompting the usual moans that Apple’s $3 billion acquisition of Beats was in some way a mistake. Yet with services set to be Apple’s future growth driver…

It was no such thing

Apple’s introduction of iTunes may not have saved everything about the industry, sure, but if it had never managed to achieve that you can rest assured there would be even less of an industry left than we actually have today. Iovine was of great help to Steve Jobs in getting iTunes started. I know. I wrote about it at that time.

But, Apple spending three billion dollars on Beats wasn’t just for services rendered, it was also to bring in the contacts, ideas and energy the company needed to make the transition into life after music downloads.

It needed to do this. Iovine was one of those people the company turned to, but it wasn’t an aqui-hire. It was a building block.

You don’t spend $3 billion on one person. That’s why Apple didn’t do it.

Apple acquired something much more tangible when it purchased Beats.

New data from the Recording Industry Association of America (RIAA) confirms how shrewd: Paid music subscriptions to services including Spotify, Apple Music, Amazon’s services, Pandora and Tidal grew by 63% in 2017 to $4.09 billion.

This means Apple is now number two (and gaining) in a $4 billion/year industry. And while it doesn’t take a lot from that, the 30 million plus Apple Music subscribers paying perhaps a hundred bucks each per year means Apple holds a pretty big chunk of the value of the streaming music industry.

Why does that matter?

Music-streaming subscriptions accounted for 47% of (retail) US recorded-music revenues in 2017, according to the RIAA. Music download sales fell 25 percent in the same period, and all parties continue to complain about the usual things, including Google’s YouTube which pays so much less to musicians than other services, using safe harbour as a defence for unlicensed music video streams.

“We continue to operate in a distorted marketplace, replete with indefensible gaps in core rights, inhibiting investment in music and depriving recording artists and songwriters of the royalties they deserve,” said RIAA chairman and CEO Cary Sherman.

“The playing field remains unfairly tilted at the expense of creators and digital music services, resulting in a ‘value gap,’ the gulf between the amount of music being consumed and the compensation that platforms return to music creators for exploiting the music.”

Apple and the RIAA seem to be on the same page. Apple VP services Eddy Cue recently stressed that Apple Music needs to grow “significantly” to generate the kind of compensation artists deserve. 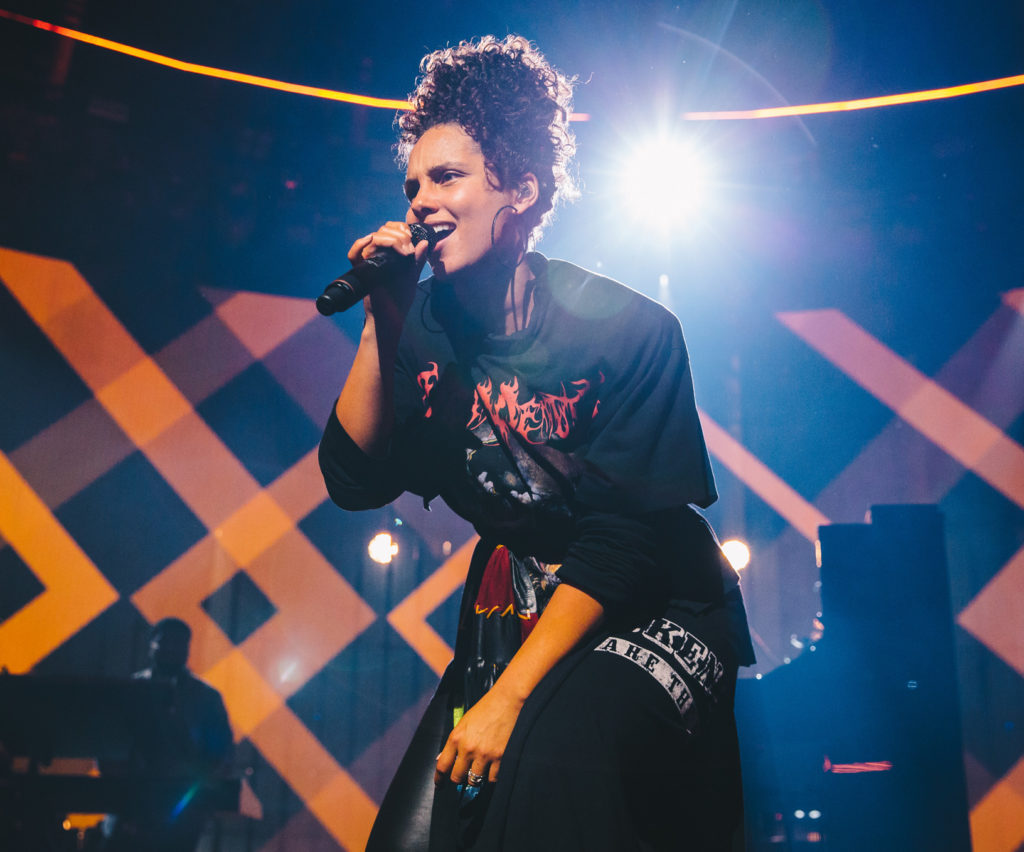 “My thing is, empower the artist, get them as much power as they can, and get the music out there through technology.”

A future for Apple Music

Iovine and Apple have built an excellent music streaming service. They’ll improve that service in future. Iovine has already told you how they plan to do so in an interesting interview you can take a look at here.

In order to thrive, Apple must enhance Apple Music. It needs to invest in making the service unique, and pump money into original content offering, Iovine explains.

“I’m going to stay on as a consultant and work with them, and if they want to do that [then] that’s what I want,” he says. “I want it to become a very unique platform that differentiates itself from everything else.”

Unpacking that statement, I can’t help but see that Iovine may be attempting to build that argument up, attempting to persuade Apple to loosen up a little as far as it’s music services are concerned.

“My thing is, empower the artist, get them as much power as they can, and get the music out there through technology.”

Though it does interest me that it is Netflix, not Apple, that is publishing a documentary about Jimmy Iovine and the creation of Beats. Here’s the trailer.