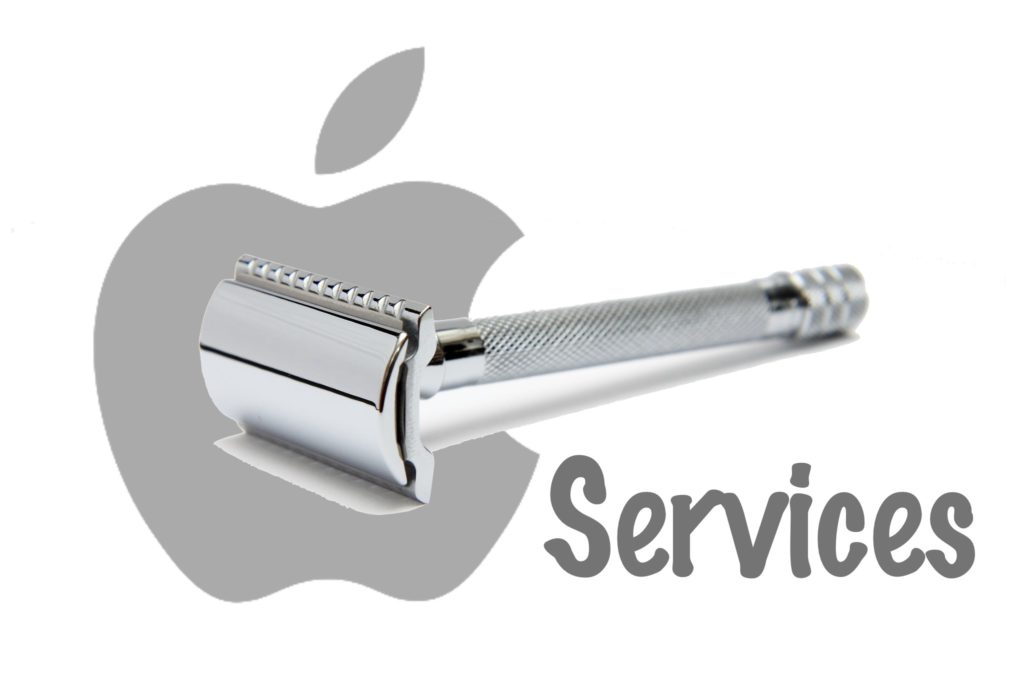 Apple’s about to launch its new range of iPhones. The event is generating the usual tidal wave of rumour and speculation, but I think Forrester VP, Principal Analyst, Frank Gillet has it about right when he said, today:

“Apple’s new products are designed to preserve and expand their roles in people’s lives. New iPhones will help Apple stay competitive, with the rumored iPhone X serving as the aspirational and expensive product to stay in a leadership role. This also sets up Apple to upgrade the Apple Watch and Apple TV and expand into home music and smart home with Apple HomePod,” he said, in an email provided to me.

This all makes a lot of sense, and Apple’s senior vice president of software, Craig Federighi, has already more or less confirmed what I’ve been expecting — that Siri will become an increasingly essential component across all Apple’s platforms when he told Fast Company today:

“Siri is no longer just a voice assistant . . . Siri on-device intelligence is streamlining everyday interactions with our devices.”

“With the software update coming this fall, users will experience even more Siri functionality, and in the years to come it will be ever more integral to the core user experience on all of our platforms,” he added.

There’s more to this, of course. Apple, Amazon, Facebook and the others are all involved in a battle to occupy your mind, to get you used to certain ways of doing, living and habits designed to both augment your life, while at the same time getting you hooked onto your products and services.

The analyst sees this as a much bigger goal: “The ultimate goal is to create a more consistent digital relationship with customers, creating daily value, and collecting ongoing service revenues for Apple Music, iCloud storage, etc,” he explains.

As the economic model shifts to a downsized economy, a flatlining of wealth among most people and the continued acquisition of bleeding quantities of capital by the one percent club, it seems evident that new economic subscription based models will emerge to fill the gap between expectation and reality.

Well, that’s my take as to the economic driver but Gillet puts it this way (skipping the economic changes that are impacting us all at the moment).

“Call it the subscription economy: not yet, but someday Apple will likely offer bundles of services and products as a simple monthly fee, like the iPhone Upgrade Program but with everything included,” he said.

This all makes a degree of sense. After all, Apple already makes around a dollar per customer per day on services — it seems logical that one day the services income will become as big, or bigger, as a goal as the product income.

He’s not alone in thinking this. CCS Insights last year generated lots of attention when it predicted something the evolution of “Apple as a service”.

It’s already here, if you think about it: If you subscribe to Apple Music and the iPhone Upgrade scheme then you are already using your choice of iPhone and at least one Apple service for a monthly fee.

Why not extend that to iPads, Macs, and everything else?

Apple gets a regular and predictable income (which investors love to see), and you get all the Apple products and services you need. For a fat monthly fee.

It’s all quite logical. Apple knows that as computing disappears into the background, it’s services, not hardware, that will drive the post-iPhone reality.

I wouldn’t discount this possibility. CCS last year also predicted that Apple would extend its apps and services to other platforms by 2018 – and that it would launch a mixed reality platform and hardware by 2017 — we now call that ‘ARKit’.

I really don’t think there’s anything that far out about these predictions.