10 Years of Apple Services in 2 Images 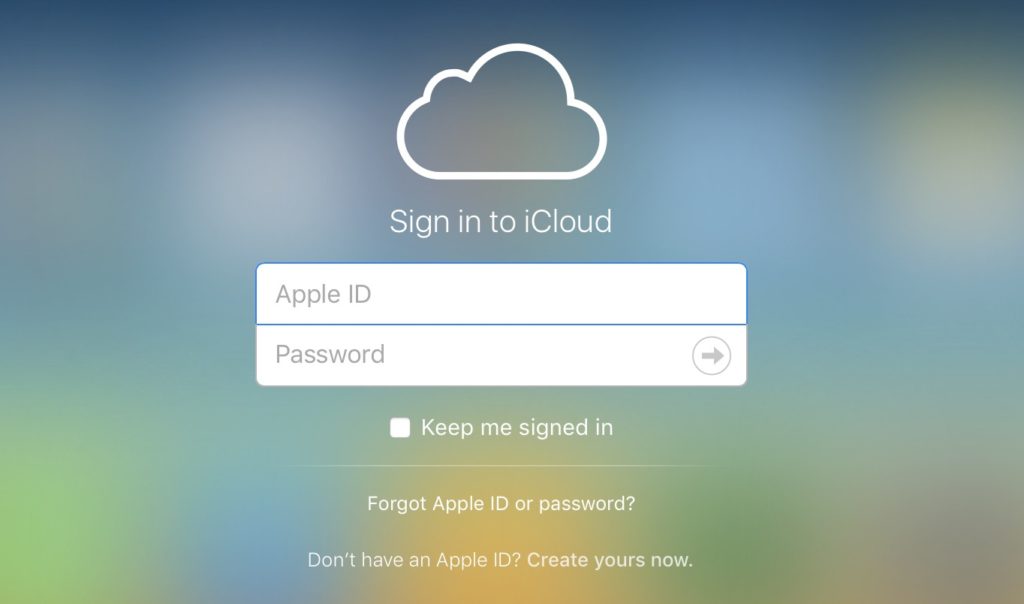 Apple today updated its iCloud System Status pages. They now work much more effectively and let you know how many users are impacted by problems as they emerge.

I happened to be thinking about the introduction of the first ever iPhone in January 2007 when I looked at the System Status page today. This made me think — what was the state of Apple Services when the iPhone first appeared? 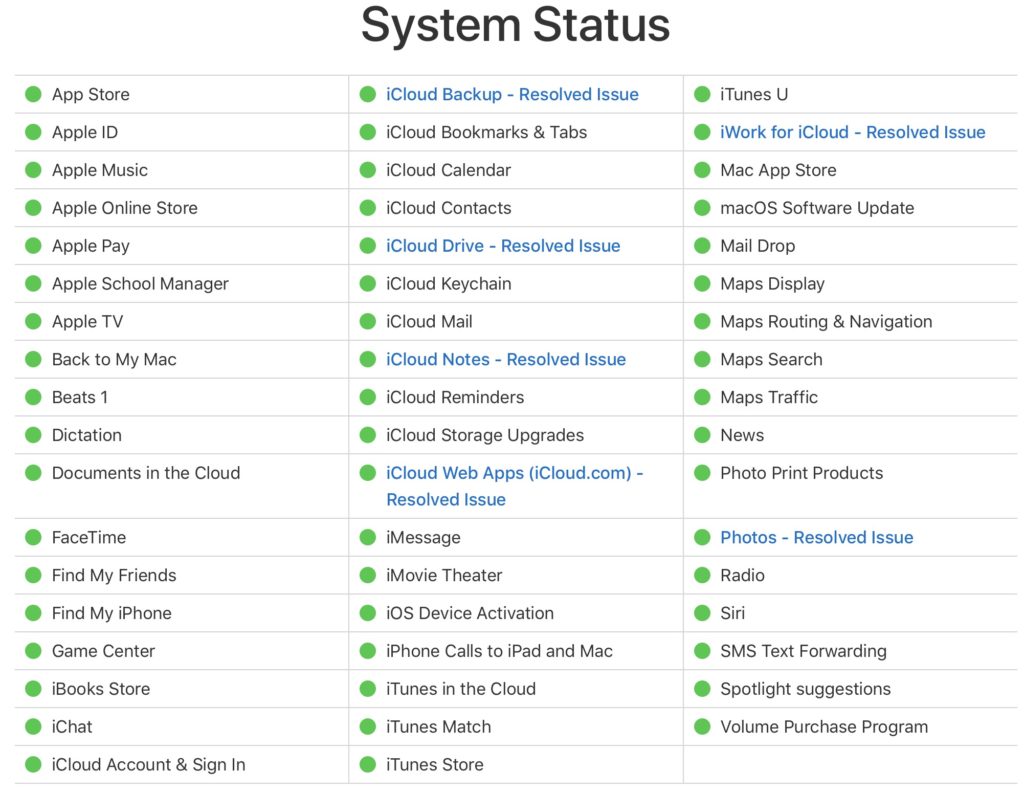 The new page is much more interactive — click on a blue listing to find more information about that problem. You can take a look at the page yourself right here. However, I thought you might want to see what the Apple System Status page might have appeared like in 2007, when the iPhone launched:

Now, I’ve been a little lenient — Photo print products were previously available through iPhoto, and we all used the iTunes Store and had an Apple ID. macOS Software was a little trickier in those days though, but I thought I should let that pass.

I’ve also not included .Mac services, which at that time included websites, image sharing, email, and a few other things and were later replaced by Mobile Me and iCloud.

All the same, I think the two images speak volumes about where Apple’s focus has been across the last few years — just look at the number of online services, and online service support tools, it has created.

It’s a powerful testament to Apple’s entire ecosystem, of course.

If you think about the gigaflops of computational power currently in use across the world (including iPhones, iPads, Macs and other processor-powered Apple devices), then you can begin to see the sheer magnitude of what’s possible with these platforms.

What services do you think Apple will announce next? Let me know in comments below. Also, here’s a quick poll: