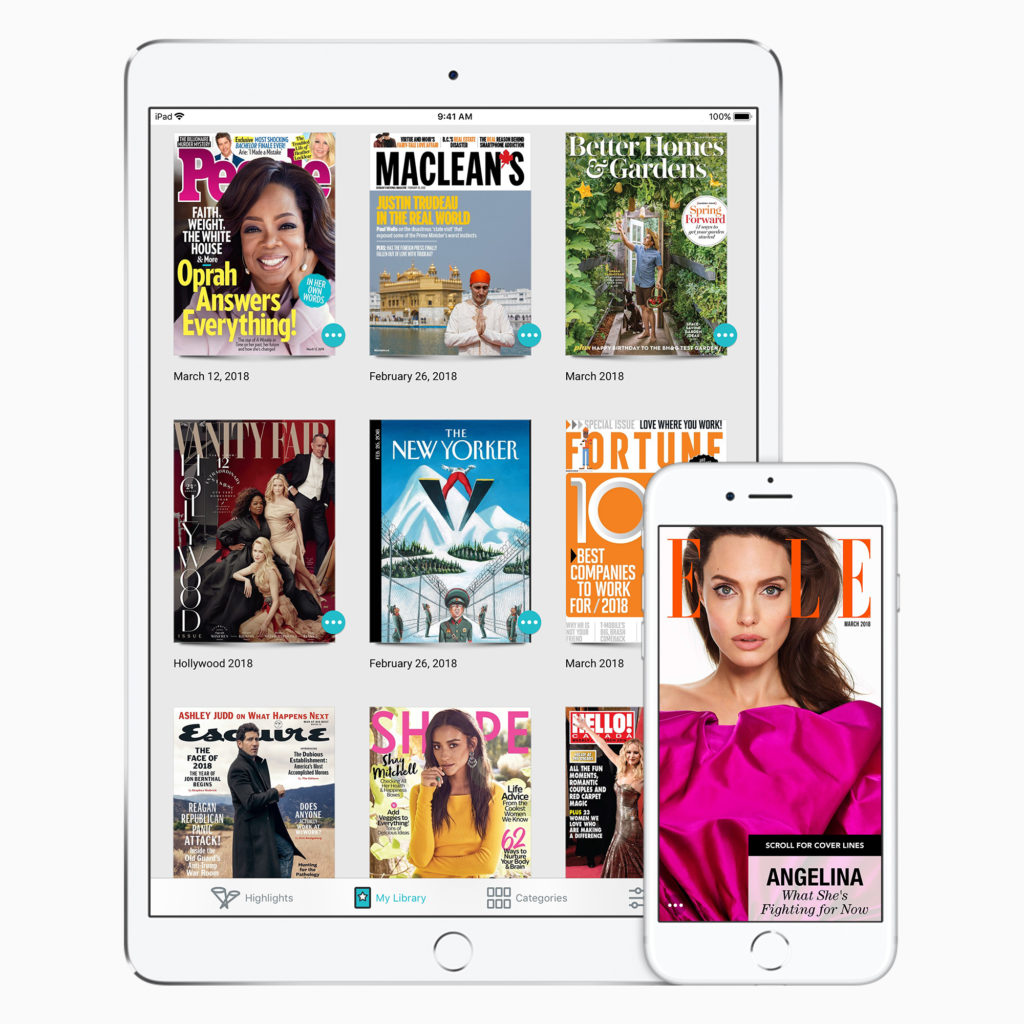 Apple VP Eddy Cue spoke at SWSX. Here’s the quick and simple guide to what he said about Apple and its plans for News, TV shows, sports television, AR and more.

Eddy @cue of @Apple on acquisition of Texture. #sxsw pic.twitter.com/GkSs1NCQU4

“We are completely all in, but there’s a difference. We are not after quantity but quality” – Eddy Cue, @Apple senior Vice President. #Apps #AppleNews #SXSW2018 pic.twitter.com/aKUXDJvPTX

“We don’t think white supremacy or hate speech is important speech to be out there.”

Cue won’t talk about future products. He likes his job too much.

Eddy Cue when asked about AR outside the phone: “I’ve worked for Apple for almost 30 years and hope to work for Apple for another 20 years, so I’m not going to answer any questions on future products.” #SXSW pic.twitter.com/dDjfU4QEND