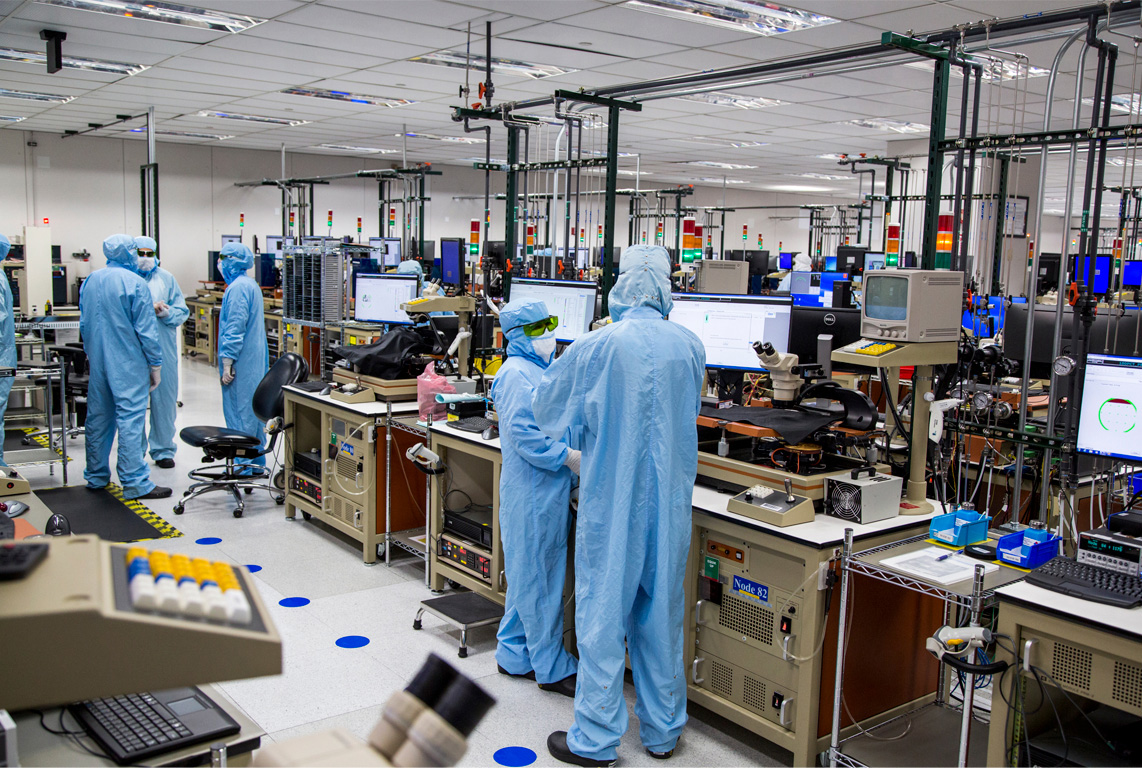 If you’re looking for what might be the most useful built-in feature designed to help those of us using multiple Apple devices get things done, then take a look at Handoff, part of Apple’s Continuity set of features.

This built in Apple feature is a useful way to keep on working on something between devices, the difference is that while AirDrop comes into its own for quick and easy file sharing between Apple devices, including those you don’t own, Handoff puts the work you are doing at the center, so you can start working on something on one device and then begin where you left off on another.

You might use it to transfer a report you are working on to your iPhone or iPad if you’re about to leave work to spend a few hours in the voting queue, for example.

It’s different from a server-based asset sharing system as the document or other item you are working on is simply beamed between the devices, rather than being uploaded for the process.

Handoff means that you can begin working on a project on your Mac and simply grab one of your other devices to start working on that project on that device.

How to enable Handoff

You can use Handoff with any Mac, iPad or iPhone. So long as each device is signed into the same Apple ID, and has Bluetooth, Wi-Fi and Handoff enabled it will work.

To enabled Handoff on a Mac, open System Preferences and open General, then enable “Allow Handoff between this Mac and your iCloud devices.”

You enable Handoff on an iPhone, iPad or iPod touch in Settings>General>AirPlay and Handoff.

In order to use this feature you must be using an app that works with Handoff. This includes Mail, Safari, Pages, Numbers, Keynote and some third-party apps, along with Contacts and Calendar – but the one application you really want to use is missing.

Microsoft Office still does not support it, even though the company is working hard to make its suite as Apple-like as possible.  Instead, Microsoft insists you use OneDrive to work on projects across devices.

This has been a complaint for many years.

Handoff is one of several Continuity features designed to make it easier for you to use your devices productively. Others include: