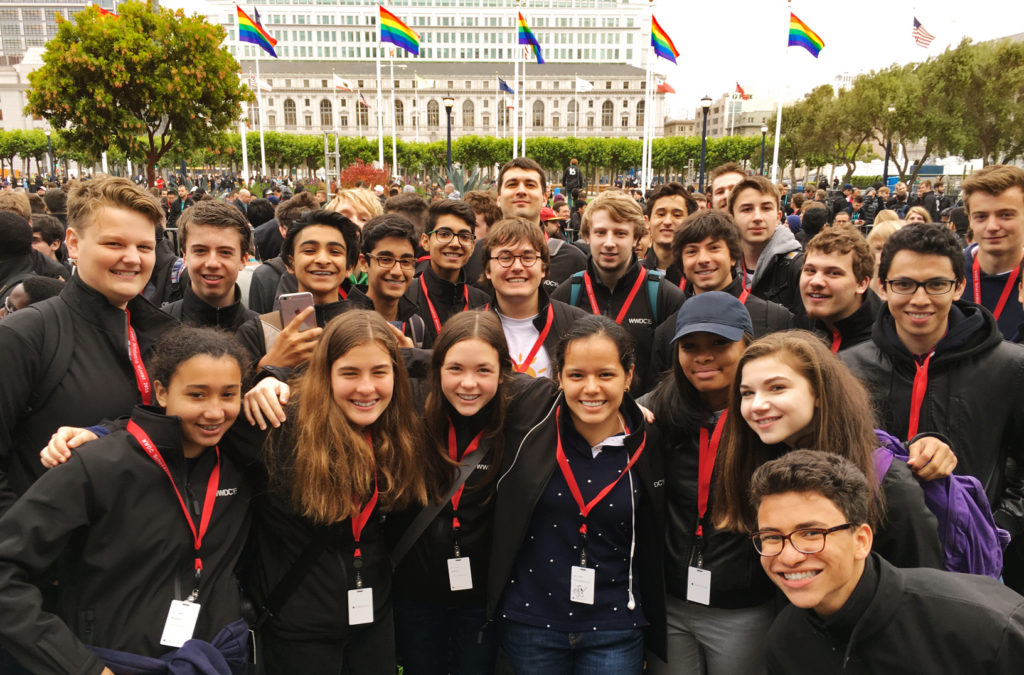 Apple will open the doors to its annual WWDC event next week, and speculation is everywhere.

I’ve written about some of the iOS 11 and software improvements, speculated on some of the next-gen tech and hardware announcements, and thought about some of the other opportunities the company is about to reveal. What follows are some thoughts from Thomas Husson, vice president and principal analyst at Forrester.

“While Apple may announce some product updates, the core focus will be on the new features and possibly design of Apple’s various operating systems: iOS, macOS; tvOS and watchOS,” he said.

He also thinks we will see some news on augmented reality support within Apple’s platforms.

“It’s likely that Apple will enable brands to more simply integrate augmented reality features into their apps, based on new sensors to be embedded into future Apple smartphones,” he said. That makes sense, as if AR is to be a flagship feature within the iPhone 8, Apple will want to stimulate AR app development at WWDC.

“I’d also expect Apple to integrate Siri into a wider range of services, devices, and apps,” Husson adds. “Combining the voice-based assistant with existing Apple services (iMessage, Facetime, Apple Pay, Apple TV, Apple Music, and Beats) and third-party offerings is a way to offer a more integrated and seamless experience complementing existing touchscreen interfaces. This would also prepare a more ambitious digital home play to be able to catch-up with Amazon, who is actively promoting Alexa and its smart home speaker Echo.”

The analyst also agrees with my previous hunch we may see Apple introduce some tools to enable development of bots based on its AI technologies.

“It will also be interesting to see if and how Apple facilitates the development of bots,” he said. “While in its early days, various artificial intelligence technologies will foster the emergence of new conversational interfaces like bots and intelligent agents. Apple needs to tell a story on how it will compete on that front with Google, Amazon, Facebook, Microsoft – not to mention the Chinese digital platforms like Alibaba, Tencent or Baidu, who are heavily investing in the space.”

What are you expecting from WWDC 2017? Please let me know in comments below.