Yes, Apple Music can help dogs (and you) relax through lockdown 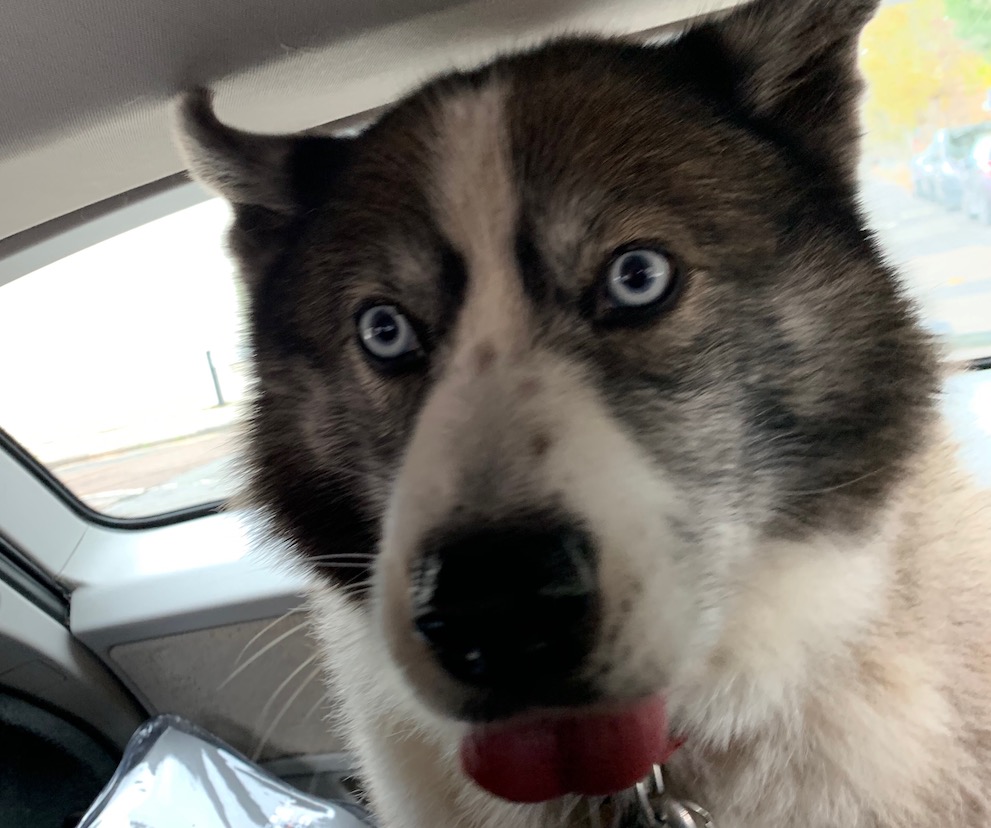 He likes Sibelius, for some reason.

No one wants to be cooped up for twenty-four hours a day, but everything we hear tells us this is what we’re going to have to do this summer.

That’s pretty tough for you and me, but really, really tough for our dogs. Believe it or not, Apple Music can help.

Why I know Apple Music can help

Dogs mean a lot to me. I think they are absolutely one of the best things about life. I enjoy working with them, and while my own is an unruly creature, she’s also an unruly creature with a good sense of humor and unique personality – but:

I live very near the center of London, near a park.

These two things together mean fireworks happen often, particularly around Guy Fawkes Night, when fireworks seem to start in mid-October and keep going until February.

It meant my poor dog would spend months each year on various vet-prescribed drugs, dog calming remedies and the like. At its peak, she loses appetite every year and needs a little tent made up for her in the back room somewhere. She has a horrible time. 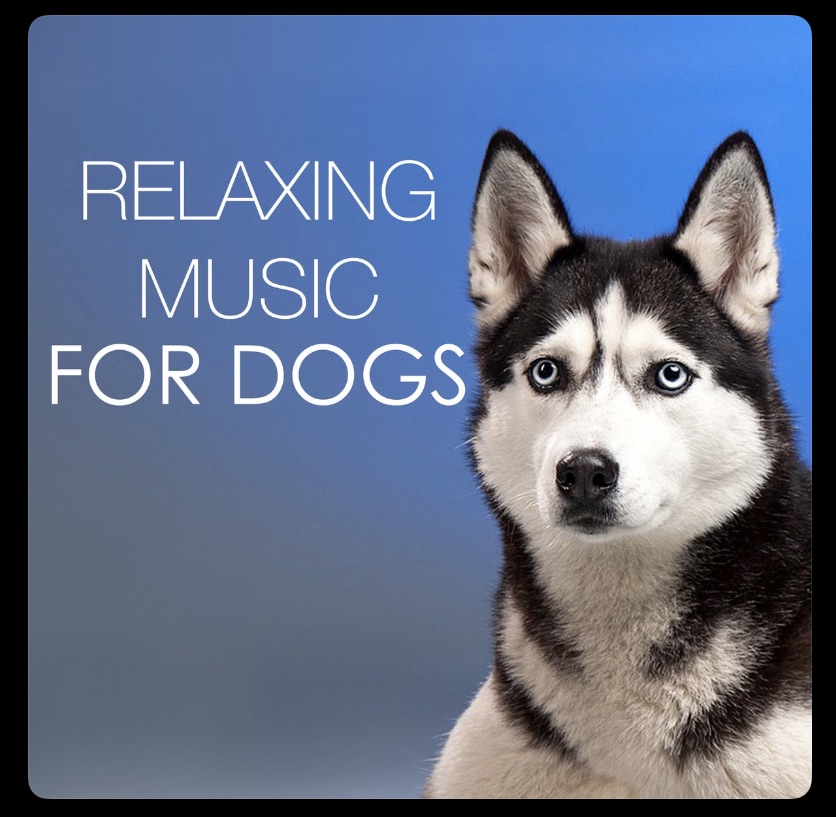 Then I discovered dog relaxation music on Apple Music.

Given the scale of the freak out my poor animal endures during fireworks season, I thought it might be worth a go. After all, it wasn’t going to hurt, right?

So, I sparked up my Apple Music and searched for dog relaxation music, which is when I came across Pet Therapy and the album, Relaxing Music for Dogs. (You can also purchase this on Amazon, affiliate link).

I put it on, and the dog went to sleep.

I thought that was quite a successful experiment.

I kept playing that album all evening on Guy Fawkes Night. The dog wasn’t happy – she was still freaked out, but she did manage to relax more than ever before. It felt like a success.

A solution that seems to scale

Sometimes we look after other people’s dogs.

We host a Husky, a mixed-breed Boxer and a little French Bulldog who actually seems to believe that she IS the husky (she’s not). They’re all great dogs with very different personalities.

I wondered if the music would work with them. One day when all four of them were round I had a writing deadline to meet.

The animals were all being lively and annoying, so I began playing the music.

Within ten minutes I was surrounded by four earth-shaking sets of canine snores.

(The loudest being the French Bulldog, of course).

It meant that when the animals get anxious or annoying all I need to do was turn on the music to get some peace.

It works. Almost every time. Except when they smell meat roasting. When they wake up in order to practise their beseeching skills.

In reality, the husky sometimes falls into such a deep sleep that when it actually is time to move he refuses to. He’s a bit like me when it comes to his intense dedication to relaxation.

We’ve been spending a lot more time indoors recently, what with – well, we all know what’s going on.

I’ve found that the Pet Therapy album works incredibly well at helping keep the creatures chilled out. This is particularly important when you work from home and can’t always give them as much attention as they want.

Since finding Relaxing Music for Dogs, I’ve come across a host of other pet relaxation and pet therapy sounds on Apple Music.

The service has lots of them, and while some are a little too high on the science and less about the music (like I don’t want to endure an hour of white noise), they all seem really effective.

And, do you know the funniest thing?

My old dog (who used to leave the room when I played Bob Dylan) has developed a bit of a passion for ambient music by the likes of Aphex Twin, Brian Eno and a little light classical. (The husky seems to really like Sibelius. I don’t know if that’s a thing).

I thought it might be worth sharing this as a tip of some kind, given our dogs will probably need to spend a great deal of time indoors when the lockdown begins.

The bottom line of this one being that Apple Music won’t just help you handle lockdown a little better – it should help your dogs (and your cats, which is a category of feline good music I’ve not explored), get through it, too.

I hope this helps you manage your packs!