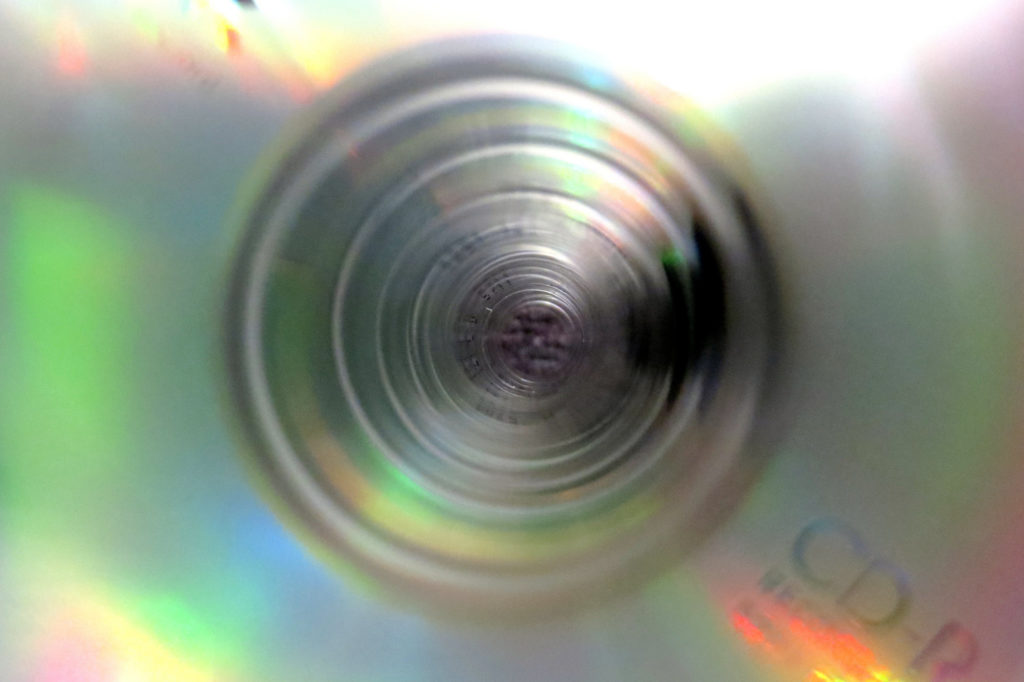 I know most current Macs don’t have CD or DVD drives, but we all know that millions of Macs still have them, and that millions use them for backup, music, movie, software installs and more. That’s why it’s so important to know how to eject a CD or DVD that is stuck in your Mac if things ever go wrong.

Try these steps first to eject the disk

You’ve already tried to press and hold the Eject key, so try these two steps:

If these don’t work, you’ll need to upgrade your approach.

Try these steps second to eject that stuck CD/DVD

Your disk should have been ejected by now.

If it hasn’t, try these steps:

If none of these steps resolve your problem, then you’ll need to take your Mac off to your local repair/Apple retail shop.