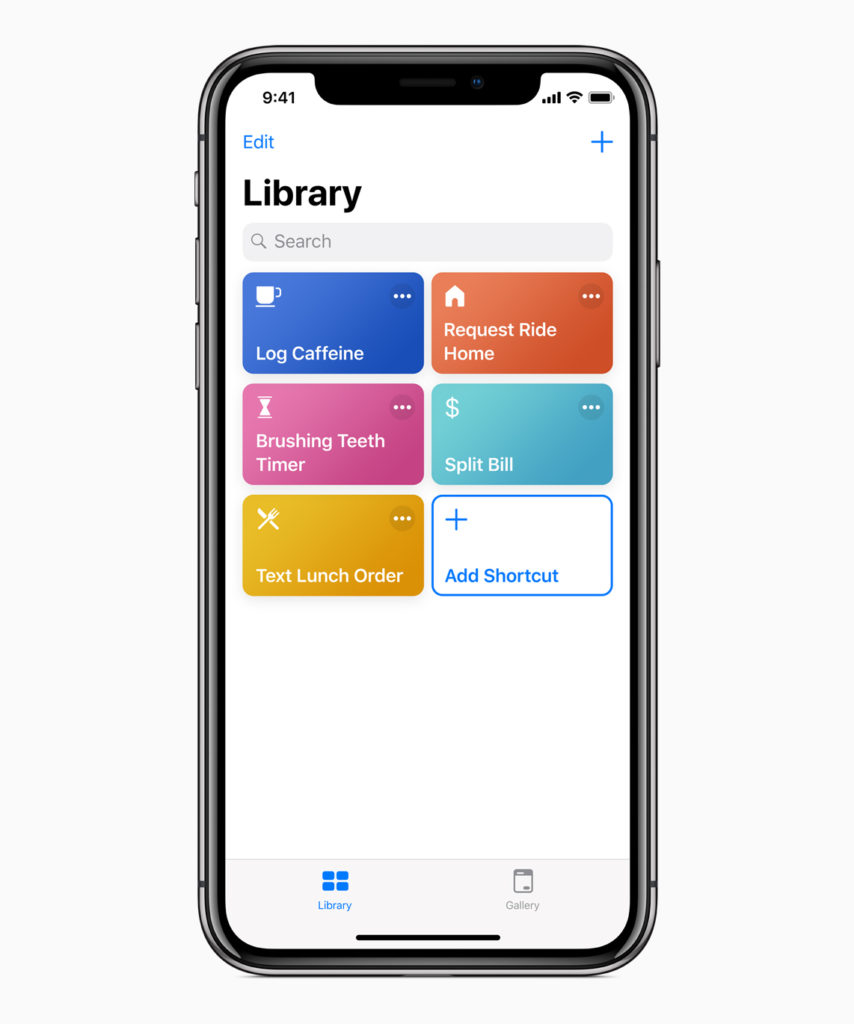 Siri Shortcuts can help you get more done, but you need to learn how to use them.

Your iPad and iPhone work hard to identify the things you do most often on your device(s), offering up what they hope will be useful shortcuts in Siri Suggestions on the Lock screen – but your iOS devices may have many more potentially useful shortcuts ready for you to explore.

You just need to know where to look:

Your Apple devices keep suggestions for actions they have figured out you regularly take securely in one place.

To see which actions your systems have identified that you need, follow these steps:

Now you have those actions available to you, a tap of the Plus button will take you to a new page on which you can record a Siri command to make that action happen.

For example, if Siri notices you using Dark Sky to check for rain you might see a Dark Sky icon and the phrase Precipitation Forecast. Tap this and record a relevant and memorable spoken phrase such as “Rain forecast”.

Once you create this new verbal shortcut you’ll be able to ask Siri to get this information for you just by saying “Hey Siri..” followed by that phrase.

What makes this better is that once you create a new shortcut it will be made available across all your iOS devices running under the same Apple ID. This means you can ask Siri for a rainfall forecast from Dark Sky via your HomePod, for example.

Don’t forget, Siri Shortcuts become increasingly useful as you learn how to weave them together to get things done. With this in mind please also take a look at: