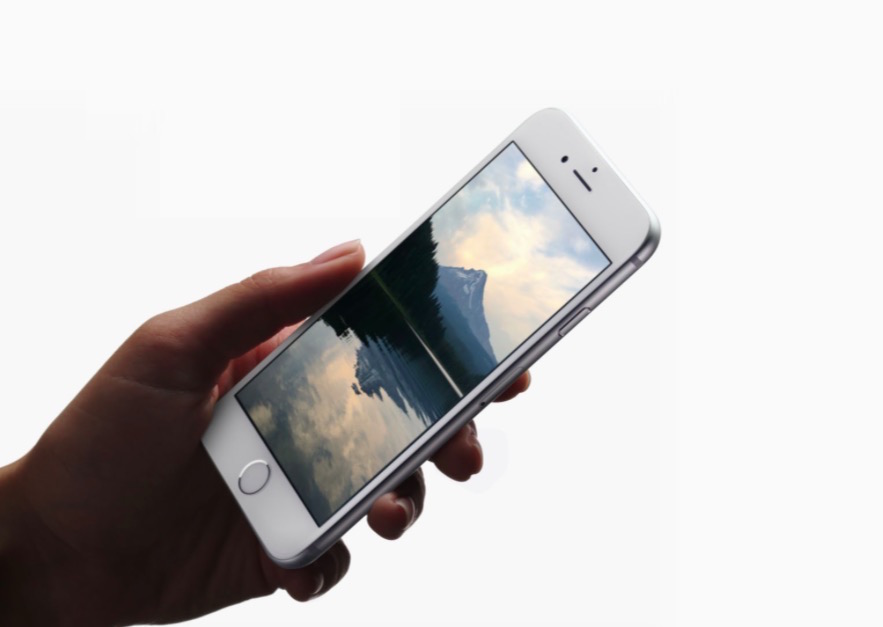 I thought it might be useful to put together this short list of just some of the improvements you’ll find in iOS 10 for 3D Touch.

I have to admit  I love 3D Touch and Force Touch. I think they will become increasingly important across Apple’s future product innovations. I think they have the potential to transform the way apps work as the Home button becomes more interactive. I also think the notion of enabling technology to distinguish levels of force opens the door to a new era of responsive computing.

While we wait, here’s a sampling of what we got:

Now read 16 3D Touch tips iPhone 6S users must learn to learn everything you can already do using 3D Touch on your iPhone.