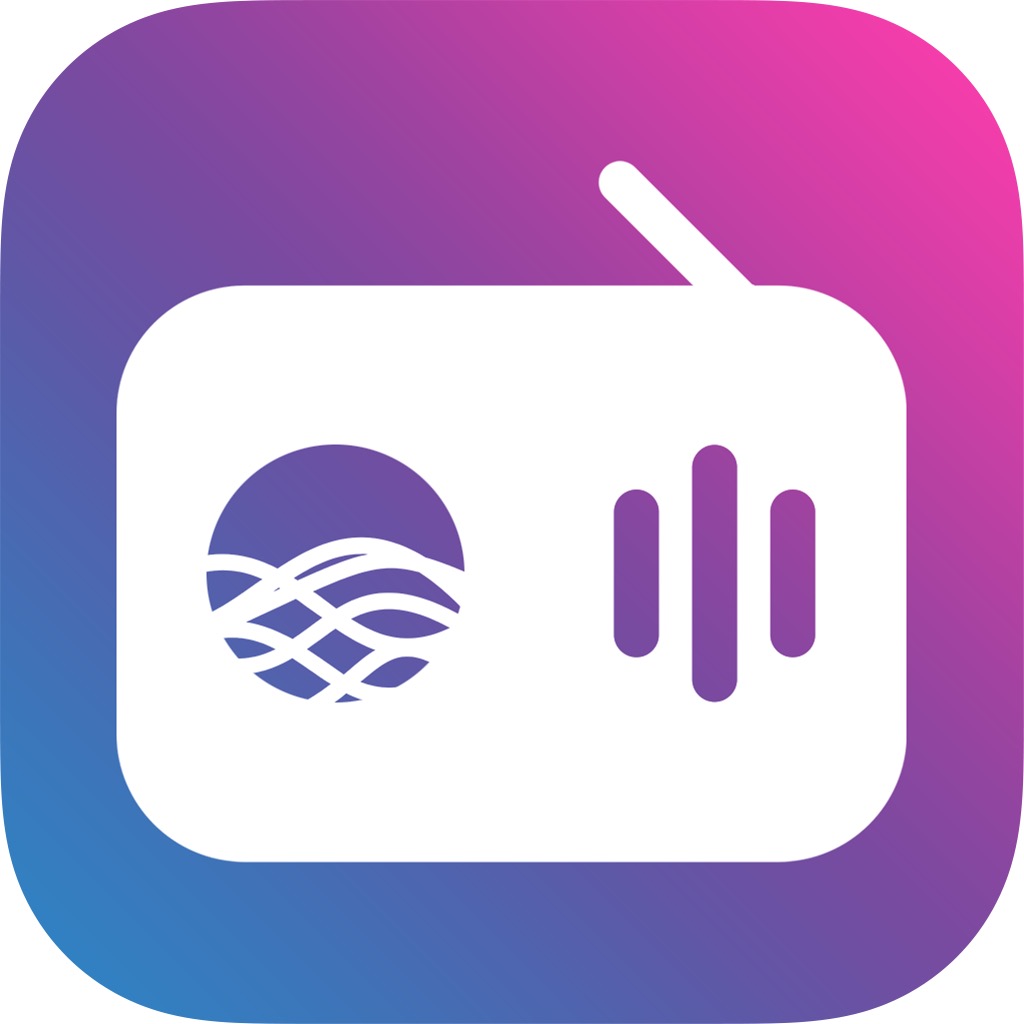 Radio for iPhone and HomePod.

You can now listen to any radio station you like on your Apple HomePod system, thanks to a super little radio app – and best of all, it lets you control the shows you want to hear using Siri.

By default, Apple’s HomePod system only lets you listen to music streamed to the system, or from iTunes, Apple Music and a smattering of news radio channels. That’s a real weakness in the superb-sounding smart speaker system, but a great little app called Radio Shorties fills this gap.

Radio Shorties (free, premium features) is an iOS radio listening app you install on an iPhone that’s linked to your HomePod system.

Like any radio app, it lets you identify stations you want to listen to, favorite them and so on. It goes a little further – it will seek out any HomePods to play music through them, and lets you create Siri Shortcuts to invoke your choice of channel. 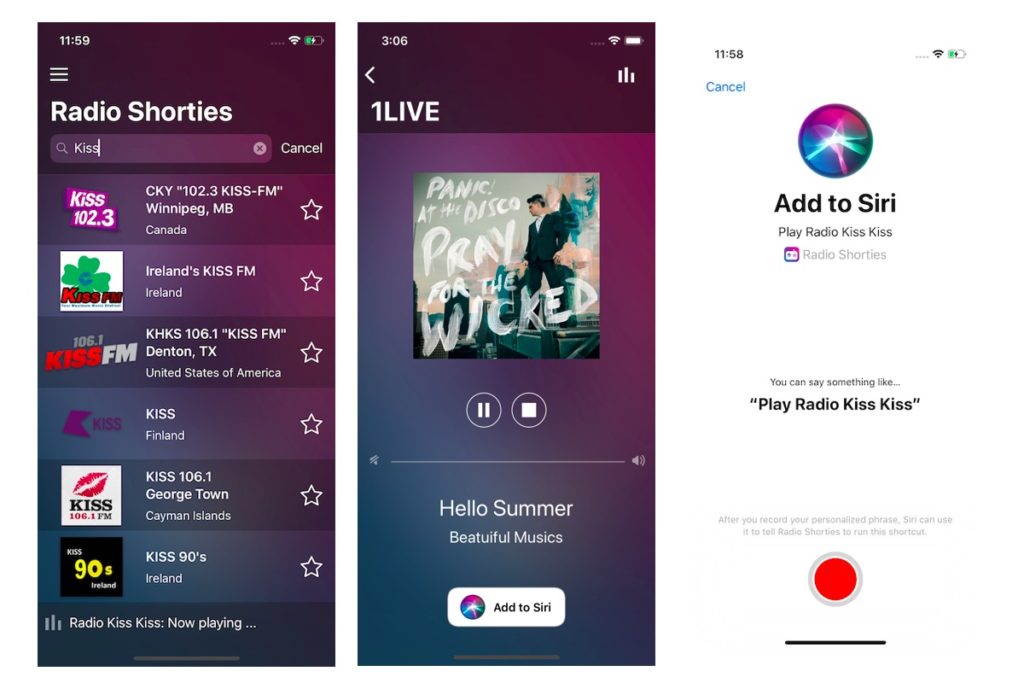 Find and listen to radio shows using Siri on your HomePod

The app provides access to over 20,000 radio stations, lets you see what music is playing on the screen and can be controlled using Siri.Create a shortcut and Siri plays the radio channel you want.

When you request your HomePod to play a channel using the Siri Shortcut you’ve created you’ll experience a short gap and then the station will play. Open your iPhone and you will see that the station you want to hear is playing there too. Effectively, what Radio Shorties does is automatically beam the channel to your HomePod for you on a spoken request.

Here’s a video to illustrate this:

I’ve been using the app since I came across it. It does what it claims to do – radio channels sound great on the HomePod, but I think it would benefit from more detailed set-up and usage information, particularly around how to link the app up to your HomePod and how to create Siri Shortcuts for the channels you want to be able to hear.

I also think the app would benefit from having pre-made “Play random radio station” and/or “Play a random [genre] station” instructions, as these would boost music discovery – super important when you have 20,000 channels to flick through.

These are intended to be constructive suggestions, because the bottom line is that this clever little app does a great job addressing one of the biggest requests made by every HomePod user – an effective and easy-to-use way to play radio channels on the world’s best-sounding smart speaker.

The German development team (2peaches) deserve praise. They have given every HomePod user something useful here. It’s an app Apple should have made.

You can download this useful little app here. An ads-supported version costs nothing to download and use, but you can switch off the ads by purchasing the premium version of the app for $7.99.