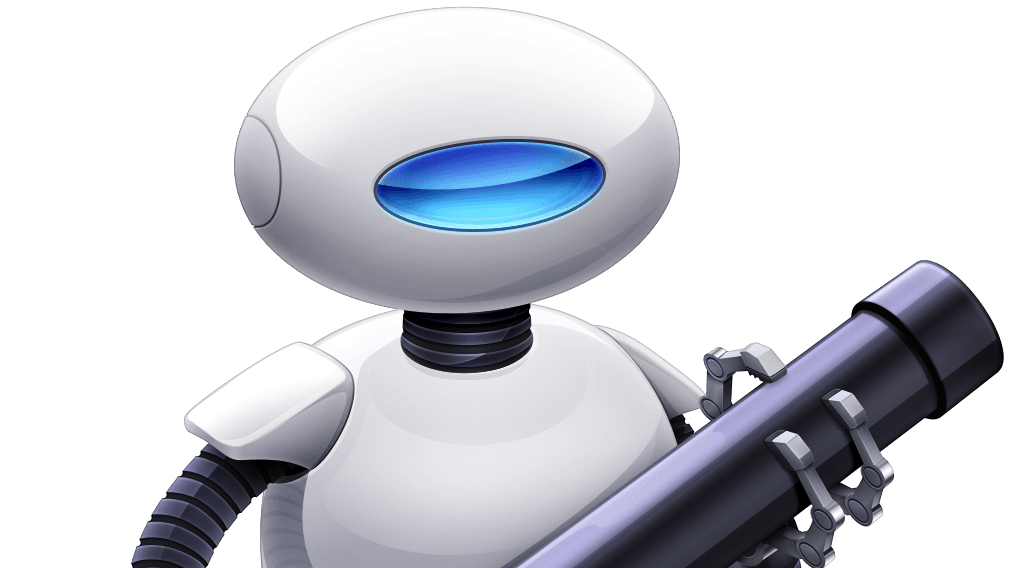 Apple listens. Because it listens it knows how important bots are becoming, and its latest patent filing shows it is trying to figure out how it can make a unique difference with its own technologies.

The latest patent describes a way in which Apple will integrate support for Siri inside Messages. The patent description seems to describe a contextually aware assistant that constantly parses conversation to see if it can help you with its combination of technologies.

In one example of a group conversation, Siri picks up when someone asks how long it will take for everyone to reach a destination, checks its location and traffic data for those people and suggests a time it thinks everyone will arrive.

That’s a little creepy, I guess, but could make sense so long as all participants remain in conscious control of the personal data they share.

Apple seems to have some recognition of this, as it offers one example in which chat participants are told if a user is using Siri, and then get to agree or reject the chance to share their data during the chat. There are other applications, for example when Siri is on both devices it might be able to figure out which apps to use for personal payments or what not.

Script of the bridge

The similarity between these notional Siri bots and those made available by other players in the scene (such as Facebook or Microsoft) could be impressive, but should become even more so once we see more advanced AI applied to the problem. There are also clear opportunities to use this kind of contextual intelligence to improve app store discovery.

However, it is strange that on a day when it is revealed Apple has big plans to use Siri to automate user processes, we also hear the company just axed a key team member who has held responsibility for user-focused scripting tools, Sal Soghoian.