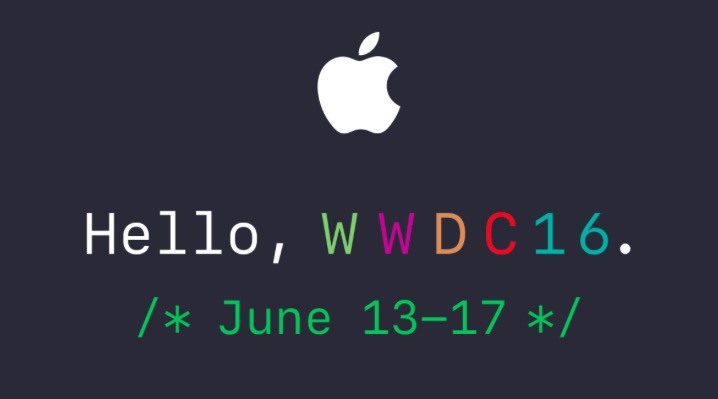 Short of time? Me too. Here is every currently popular and credible rumor for what to expect at WWDC 2016 in one short blast. NB: Some of these things may not happen.

Or is it the other way round? Or is it macOS? Anyway, expect a host of OS improvements (extending to tvOS and watchOS) with a focus on Continuity. Oh and Night Shift for Macs, obviously. And new Web standards. And Siri for the Mac. And much more news on Swift and Metal. And better CarPlay. And, and, and – we’ll probably see a list.

Apple does its own thing. Rumours and expectations are meaningless. Any or all of these predictions could turn out false, but these are the cream of the crop of current speculations. It will be interesting to see what does happen. Expect the unexpected.