How to hard reset iPhone X and new iPad Pros 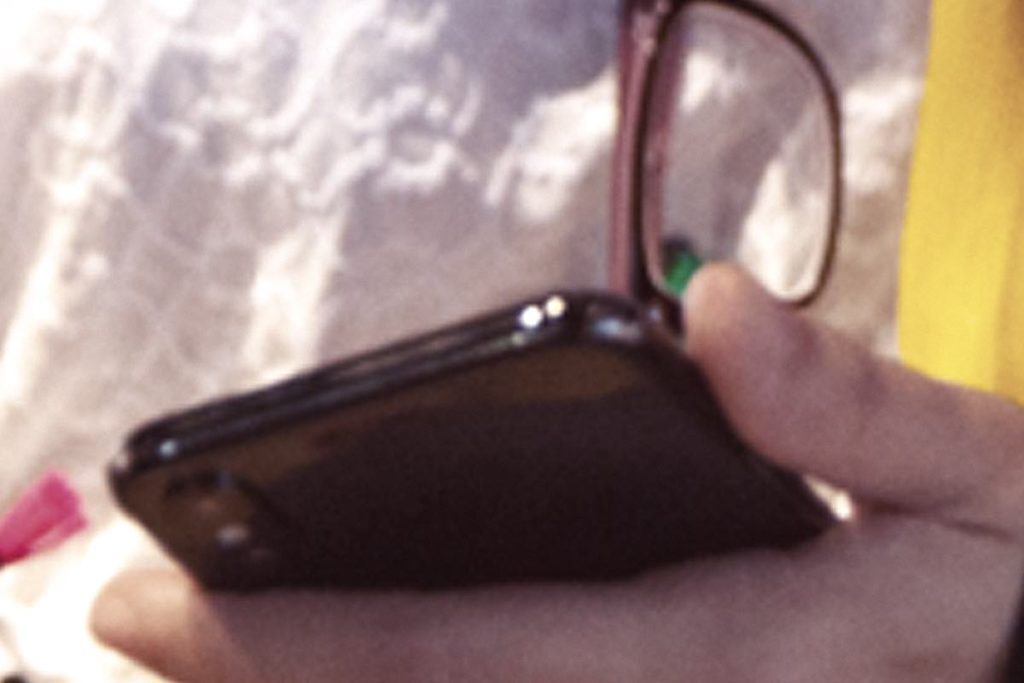 How to hard reset (force restart) iPhones and new iPads

Apple has changed how you hard reset (usually called force restart in Apple’s world) iPhone X and other iPhone models in recent years, and if you’re about to upgrade from an iPhone 6s to one of this year’s new devices you’ll need to learn these new interactions.

Why force restart an iPhone?

Nine times out of ten a hard restart will fix almost any iPhone problem. This is because it’s flushes ram, reboots system operations, and generally freshens up the software and hardware on these complex devices. If you find apps are becoming unreliable, performance has slowed, your device freezes and becomes stuck inside an app, or when dealing with some other annoyances, you should hard reset/reboot/restart your device.

How to hard reset older iPhones

This is how we used to hard reset/force restart older iPhones:

Press the Home Button and then (while keeping it depressed) press and hold the power button. The iPhone will turn off  but keep holding it until you see the Apple icon appear onscreen. Let go and the device will start again.

[Also read: How to take a screenshot on iPhone X]

Apple introduced an all-new iPhone X in 2017. This offered Face ID but dispensed with a Home button. At time of writing (early September 2018) Apple is expected to introduce three new iPhone X-variant smartphones and is thought to be planning to introduce iPad Pro units that are also equipped with Face ID (and no Home button.) Given that Apple also makes iPad Pro gestureswork in a similar way to those on the iPhone Xin iOS 12, this makes it likely that you’ll also use these steps to hard reset an iPad.

Here is what to do:

There are two more iPhone models you may also need to restart. Apple introduced a new Home buttonwhich is used on iPhone 7 and iPhone 8. This is a taptic button so while you feel clicks and so on it didn’t work the same way, you couldn’t use it to reset your device. Here’s what iPhone 7 users must do instead: