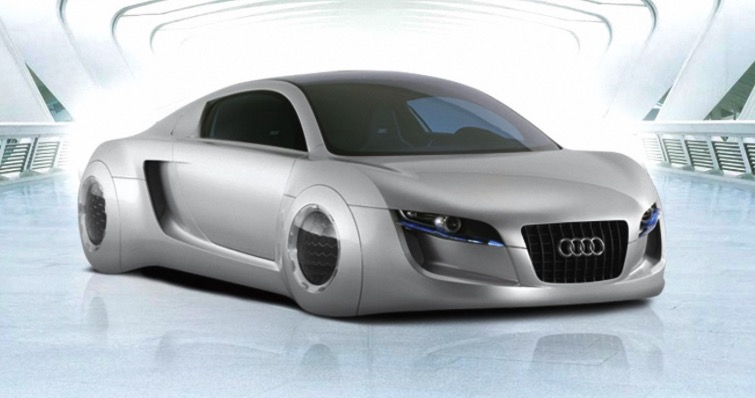 I’m becoming increasingly certain Apple has really big plans to change the way we drive with the Apple Car. I don’t think it wants to just sell these things, I think it wants — through a variety of different partnerships — to make it possible for anyone, anywhere to use one for short, medium or long periods of time. I think its ambitions put it up against the entire fossil-fuel based auto industry and it’s either the bravest, or the most foolish dream ever made. And only Apple can make it work.

This new patent for an iPhone/iOS/TouchID-based car key. Nothing new in that, lots of people are developing car keys for iOS — take a look, but one really smart idea in the proposal is a system that allows the master ‘key’ to create additional ‘keys’, which can be set to function only for a time limit. It’s not hard to imagine how this could extend to StreetCar style set-ups in which a user could sign up for the car for a set time, pay a fee (conceivably through iTunes and Apple Pay), jump inside the car, tell it where they want to be transported to, and then sit back, do some work or whatever and jump out the other end.

I think this would be both popular and profitable and will turn the car (generally the second biggest investment anybody makes after a house) into a service industry. It’s not a new idea — taxis have existed for centuries (remember sedan chairs?); Uber, Lyft and even Apple’s newly betrothed Didi car service, all of these are driving in this direction, so why wouldn’t Apple want a slice of it?

In a totally connected planet, services income is the future and Apple knows it. I wonder when it will shine a Spotlight on the AI (it needs to support future services) the company has been secretly building for the last few years?