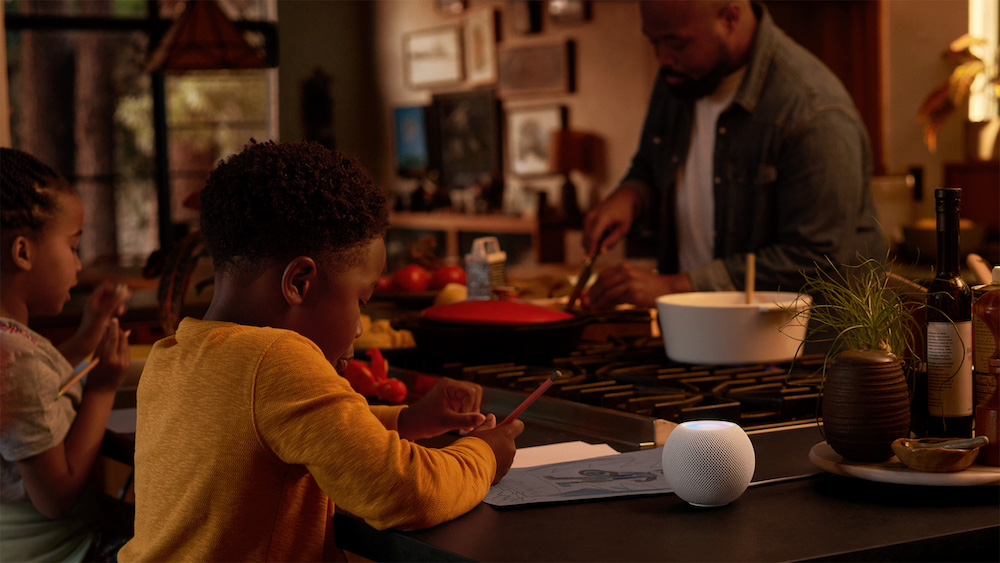 What follows are 15+ Siri commands to help you stay productive when using your HomePod or HomePod mini.

Toward the new workplace

Apple’s Siri and HomePods can be quite valuable when you work at home or in your small office, and while many bosses are making incredibly poor decisions that negatively impact the health of their employees and of their business, an emerging majority know that remote and hybrid working is the future.

The fourth wave of the pandemic seems to consist of a wave of second-rate bosses insisting many of us return to work in the office, but hopefully that destructive decision will fade away as we learn to accept a new reality in which most demand a better work/life balance while also wanting to reduce the risk of infection. Those bosses who fail to understand this notion will lose their best staff, see productivity fall and will eventually lose their job.

But I digress, what follows are Siri commands you can use with your HomePod to become more productive – to which you should add the ability to use HomePod as a household intercom.

To unleash the full power of HomePod as work assistant you’ll need to enable Personal Requests from your HomePod first, which you can achieve when you follow these instructions.

Help with calls and messages

You can use your HomePod to make a call, just ask Siri to call the person. Say “Hey Siri, hang up” when you are done.

Or when speaking on your iPhone just open the call menu, press audio and switch to the HomePod.

To send a message, say “Hey Siri, send a message to [person’s name/phone number] and speak the message. Siri will read it back to you before it sends.

You can use your HomePod to make notes and reminders, just say any of the following:

Starting this fall you’ll also be able to ask Siri to set a Focus timer for a set duration of time. “Hey Siri, set Focus to [work state] for two hours”.

Take a look at 100 more tasks you can ask Siri to do for you on your HomePod.