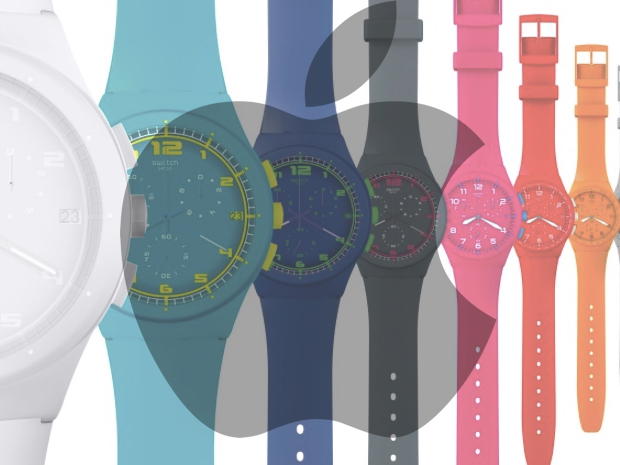 People have busy lives so I’ll try to keep this short: here are the five most likely improvements I expect in Apple Watch 2.

You already have the Sport, Watch and Edition. I expect the differences between these three to become more pronounced, with Apple eventually offering some models that compete with colorful Swatch devices at the low end, with superior models designed to compete with the very best watches in the world.

I think build quality, process and materials will define the product range. Who knows, we may even see a circular watch face; think about it and you know that is inevitable – Apple knows the Watch is its “most personal” product, and while v.1 may have been a bit of a one-size-fits-all concept, you’d have to be pretty dumb to expect it to stay that way. Diversification and proliferation is part of what we expect from the watch market.

So that’s it for now. Enjoy your day.