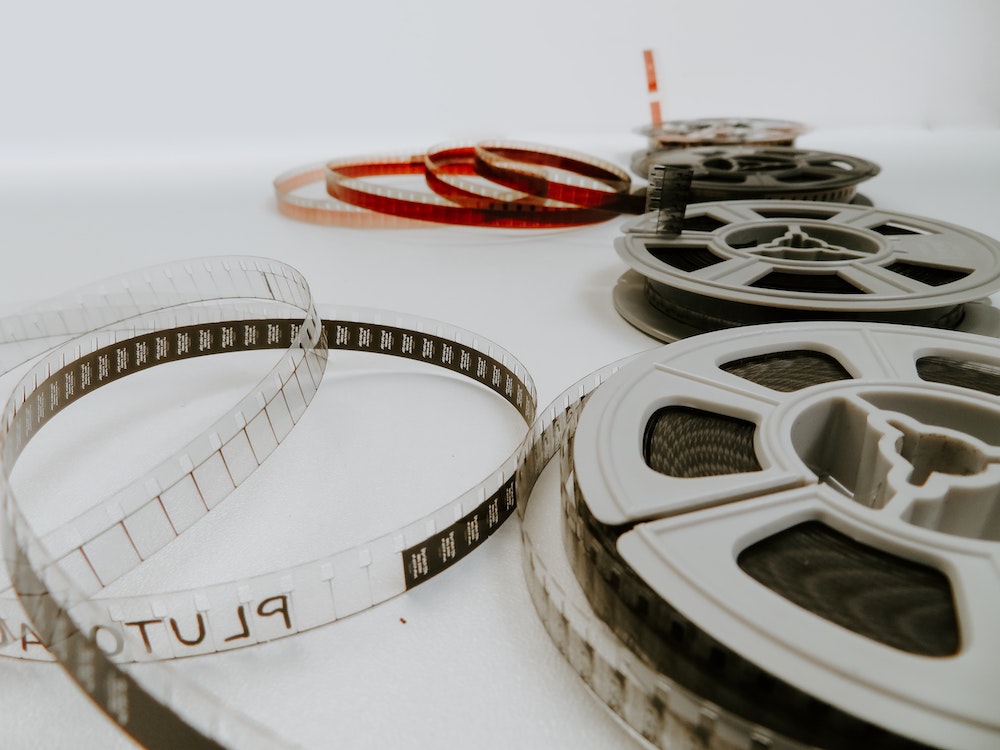 Photo by Denise Jans on Unsplash

Apple continues on its jamboree investment in content from some of Hollywood’s biggest stars, making a straight-to-series order for a drama from Adam Perlman and Team Downey (Robert and Susan Downey’s production company).

Apple has been investing ever so heavily in fresh Apple TV+ content.

Earlier this week we learned it has hooked both Leonard DiCaprio and Ewan McGregor for future shows, bringing both Martin Scorsese and Robert DeNiro as it did.

The tea leaves suggest the company is determined in its plan to regularly deliver blockbuster content through its Apple TV+ service – focusing, I suppose, on finding the best stories and the best players it can.

Reports claim it is in the market for blockbuster feature films along with cutting-edge original TV shows.

Photo by Denise Jans on Unsplash