Samsung says Apple TV+ is coming to its TVs 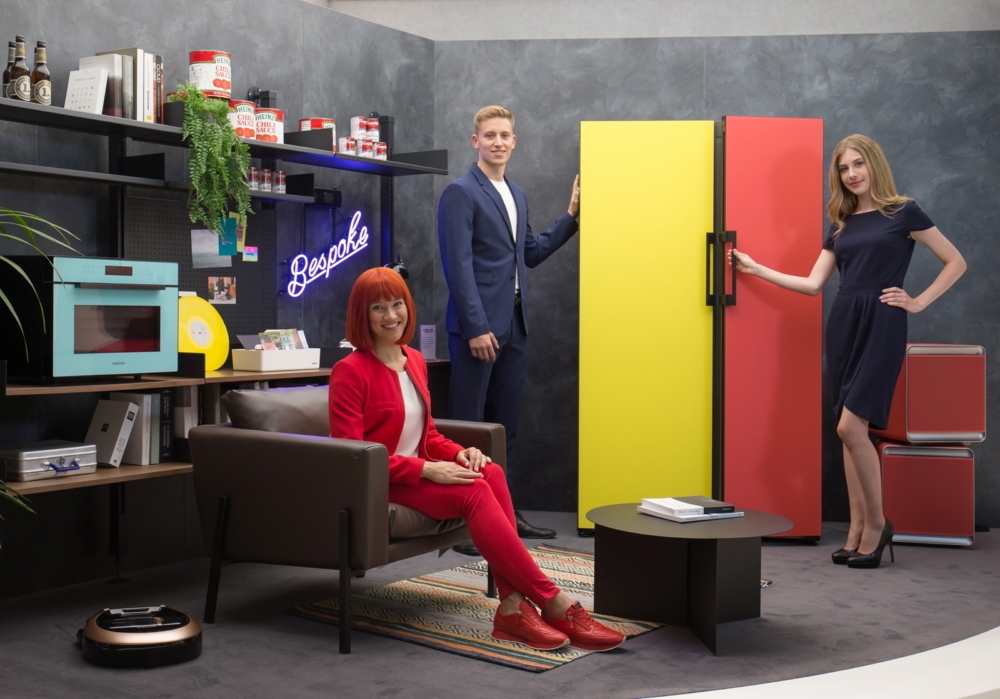 Samsung says Apple’s upcoming TV+ service will be available on its smart televisions, confirming speculation that began at CES earlier this year when it introduced support for Apple’s TV app.

‘Still waiting on a press release…’

Speaking during its IFA press event, Samsung confirmed the news as reported by TechRadar – though the report also warns that it is “still waiting on a press release to definitively confirm that it’s Apple TV Plus that’s going to be landing on Samsung’s smart TV platform.”

Having said that Mike Wuerthele of AppleInsider points out:

There's no rumor here. Samsung said this in the PR in May.

Apple’s all-points strategy for its new subscription service is most definitely opening up to as wide and auidence as it can reach.

The report also claims the following:

The latter claim implies televisions from other manufacturers implementing AirPlay 2 support will also let you stream TV+ content, but that’s not really a terribly surprising thing.

Samsung also made some of its own announcements, including: