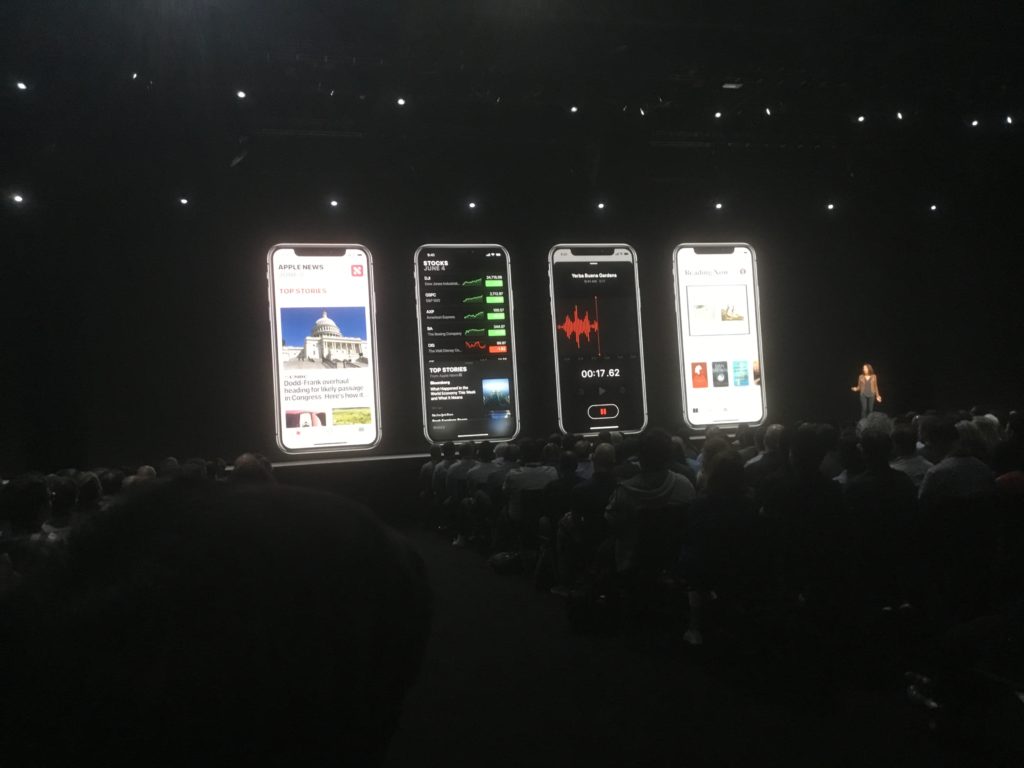 This claim seems worth a mention. It seems Apple is determined to maintain its platform advantage by ensuring that iOS 14 runs on as many existing iPhones as possible. No other mobile platform can do this.

The claim is that all iPhones and iPod touch devices that run iOS 13 will be able to run the next iteration of the OS. This claim is once again based on data found in a leaked version of iOS 14.

There have been many reports claiming the next-generation mobile operating system has leaked, which adds a little weight to the claim. Similar speculation emerged from a French site recently.

This means iOS 14 is now likely to work on the following devices: 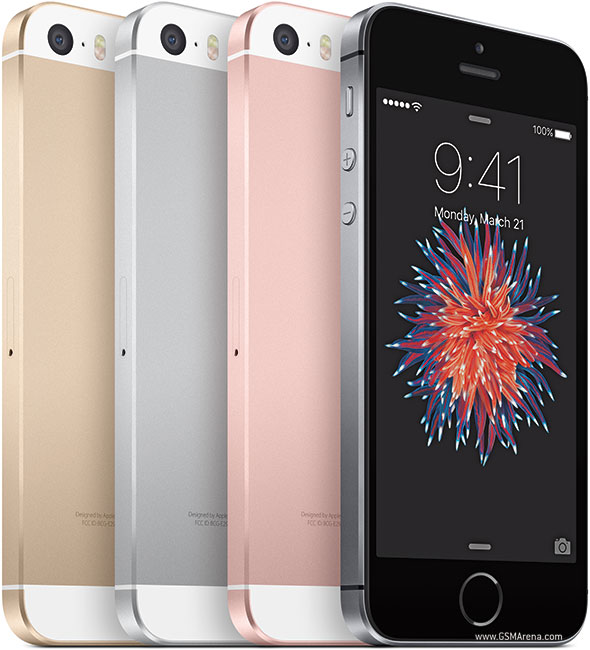 Fans of 4-inch iPhones may still be able to run older iPhone SE’s.

This is the last iOS version that will be supported by iPhone 6S, 6S Plus and the 2016 SE, the report claims. The original report doesn’t mention iPads.

This is great news for every existing iPhone user as it means they can look forward to what is effectively a brand-new user experience come some time in fall when iOS 14 is expected to appear.

Two recent claims included built-in system level language translation so websites like this one will become accessible to readers no matter what language they use. There have also been claims Xcode will finally be present in some way on iPads.

What else do we expect? Changes in PencilKit, a new iPhone Home screen and Messages improvements and the capacity to run apps in demo mode without download.

AR enhancements, changes to iPad mouse support and better integration between Apple Watch and Apple TV have also been discussed, as has blood oxygen level detection for Apple Watch – however, there’s a big perception these claims simply scratch the surface of what’s coming.

We may also catch a glimpse at the future of Apple’s A-series powered Macs in the near future.

Eyes will be watching events from WWDC online from June 22 as we wait to learn more.