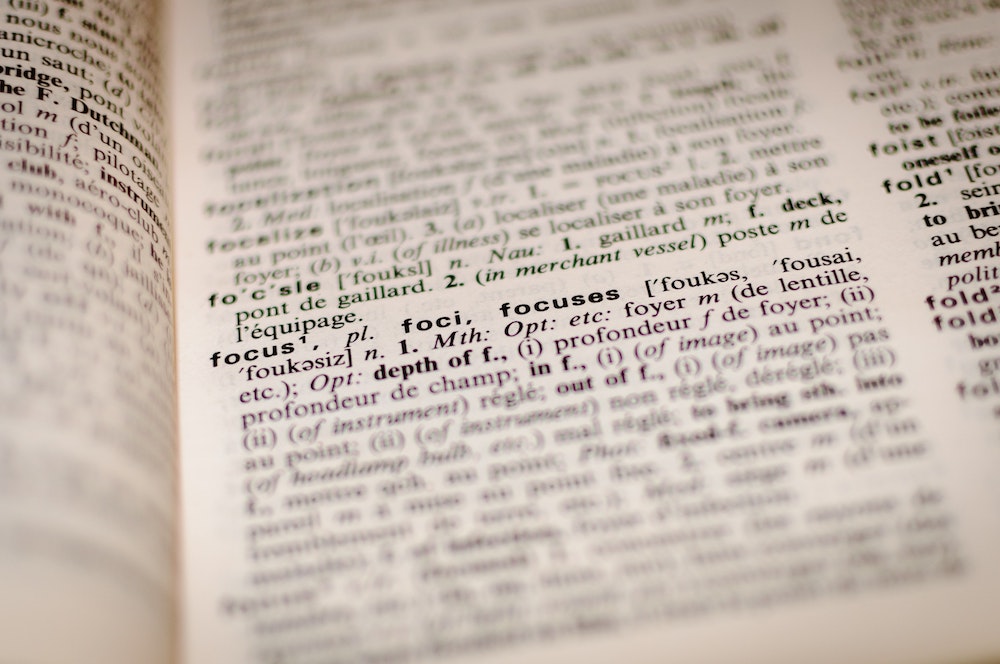 Photo by Romain Vignes on Unsplash

This is such great news. Apple’s iOS 14 will include built-in translation for Safari, which means every site online will become an open book.

Translation for the people

Google Translate is a mighty force, of course. For years, the service has provided sometimes comically inaccurate translation of websites and languages. And some accurate ones. At least, it helps you get the gist.

It can only be hoped that in the event Apple does field built-in translation inside of Safari it will have a smarter translator – and given Siri works in more languages than any other voice assistant, it probably will. And, of course, it means you won’t be exposing your data to Google, or anyone else.

We can’t be certain, but 9to5Mac claims to have seen clues that point to the feature appearing in iOS 14, likely based on the leaked build the site apparently possesses.

The feature will make use of the built-in Neural engine machine learning element in Apple’s already industry-beating A-series processors. Apparently, users will be able to either translate a page manually or ask Safari to automatically translate all pages into their chosen language.

If this speculation turns out to be true, and if it works, it does raise some interesting questions:

I’m not going to get too suckered into speculation on this, but what I see here is a potentially game-changing application of machine learning and AI on a platform level that may become invaluable in future.