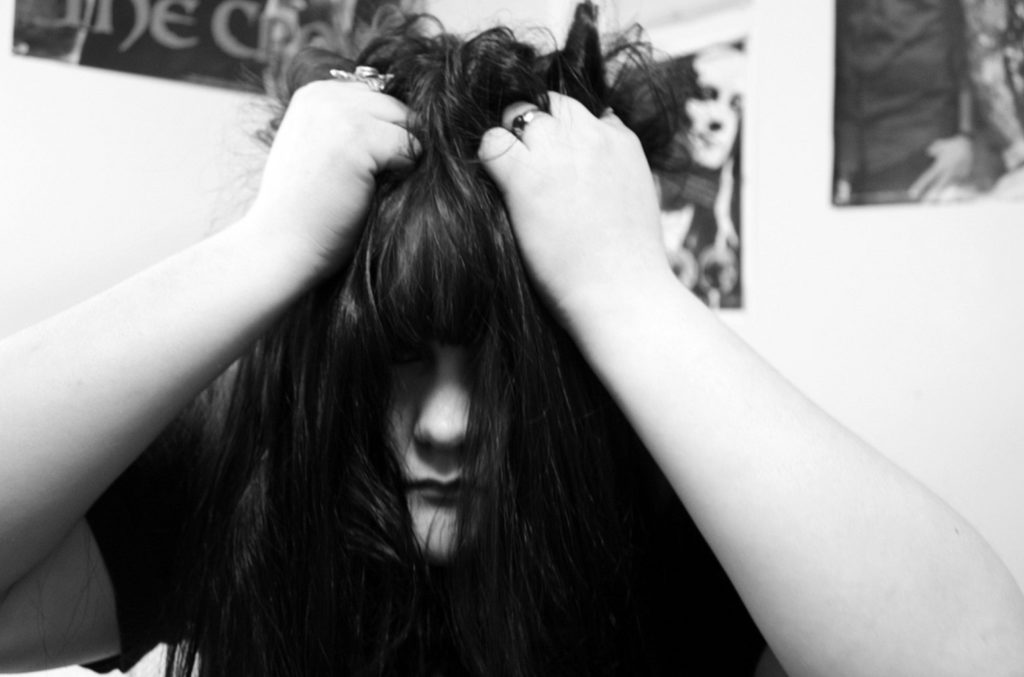 This happens: You are using your iOS device in the ordinary way, when seemingly for no reason you begin to receive persistent instances in which the ‘approval request sent’ pop-up appears on the device, demanding you approve use of that device from another of your iCloud-registered devices.

It’s a security feature, but it’s one that’s gone a little too far — usually you can simply approve the device using another system that’s logged into iCloud, or vis iCloud.com, but sometimes what then happens is you continue to experience these constant nag messages. The problem seems to relate to iCloud services servers in a similar way to that flaw in which open Safari windows on other devices seem unavailable. The response is also the same:

Turn it off and turn it on again

Has this worked for you? If not, then do keep an eye on this Apple Support thread for other ideas.