Is Apple prepping XCode for iPad in iOS/iPadOS 14? 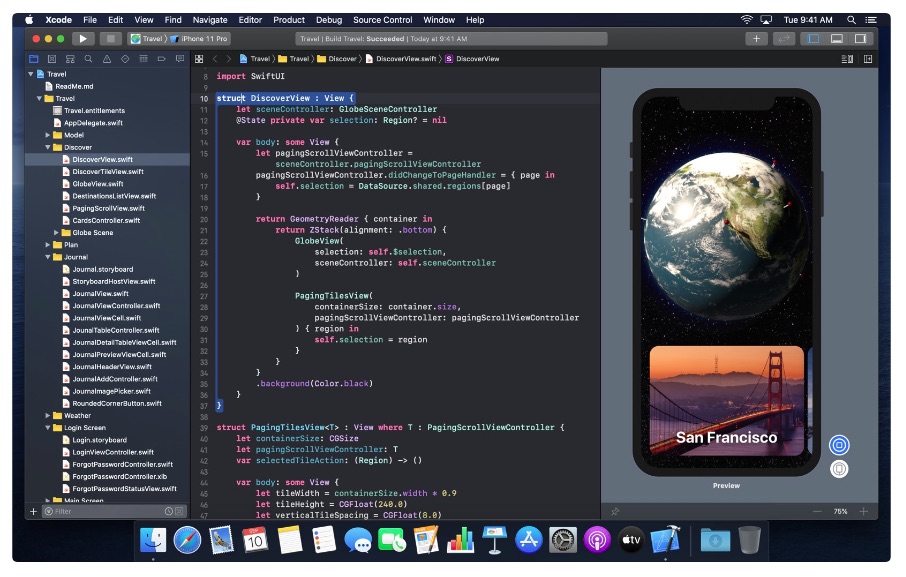 Xcode coming to iPad? Can this be true??

A little bird claims Apple’s Xcode development environment “is present” on iOS/iPad OS 14. If this is true, this is a huge moment in the evolution of Apple’s mobile ecosystem. Let me explain why:

There’s a gaggle of Twitter-based claims in circulation at present.

I’ll ignore those that come from anonymous accounts, as people who don’t exist can claim literally anything. Filthy lucre means sources we should rely on may be more prepared than ever to publish click-bait.

However, vlogger Jon Prosser has come from nowhere to become the biggest Apple blogger since the emergence of Pootie Shoe: He nailed the release of the iPhone SE last week.

In his latest revelation, he claims:

The implications there are HUGE.

Opens the door for “Pro” applications to come to iPad.

I mentioned this last week on a live stream, but figured it was worth the tweet 🤷🏼‍♂️

This is huge news.

Here is why this is huge news

There are three primary reasons this is a BIG deal:

The iPad will inevitably become the best computer you can get for almost every task you can imagine. This direction of travel has been clear from the start.

Of course, Prosser may only have this sort of right.

The support Apple plans may not be total – it’s possible the iPad will only become a console device (with Xcode running on a Mac but accessed via the tablet). While that’s not bad (it’s great, really), it isn’t the full enchilada. But it does mean that spicy treat is one step closer on the way.

And it’s another nail in the coffin for those iPad deniers who continue to insist that the future needs to look the same as yesterday.

I’ll be watching this news with interest as we march toward WWDC.