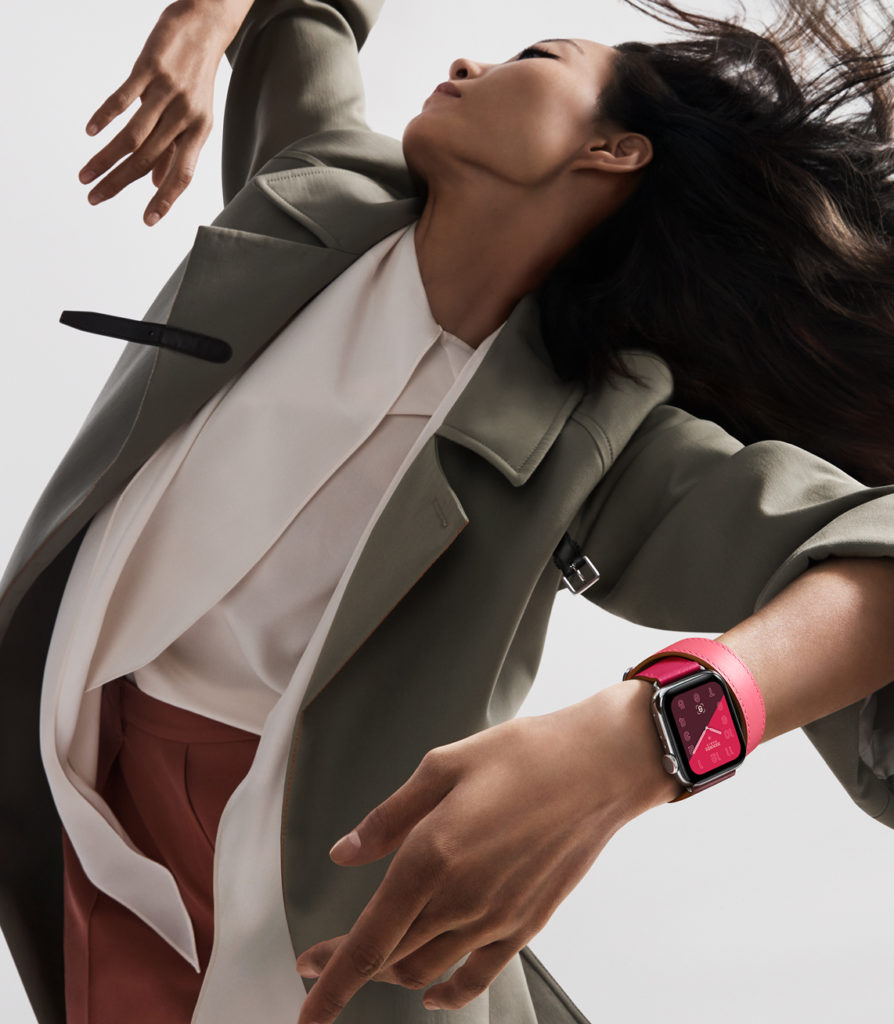 You gonna have to throw some shapes to get hold of a new Apple Watch next week.

It looks like you’re going to have to queue outside an Apple Retail store if you want to be among the first to get an Apple Watch on September 21, as that device and most of the highest-end iPhone XS Max configurations appear to be selling fast.

Apple is already selling out

As I anticipated, my Twitter and Google+ feeds now include a rash of happy comments from hundreds of Apple fans confirming they’ve managed to pre-order an iPhone XS, iPhone XS Max or Apple Watch Series 4.

When I checked the U.S. and UK Apple stores at 12.01am everything looked rosy. Apple had full availability of its $999+/£999+ smartphones and if you placed a pre-order it looked like you would be receiving your device bright and early on September 21 (or the day before, as sometimes happens). 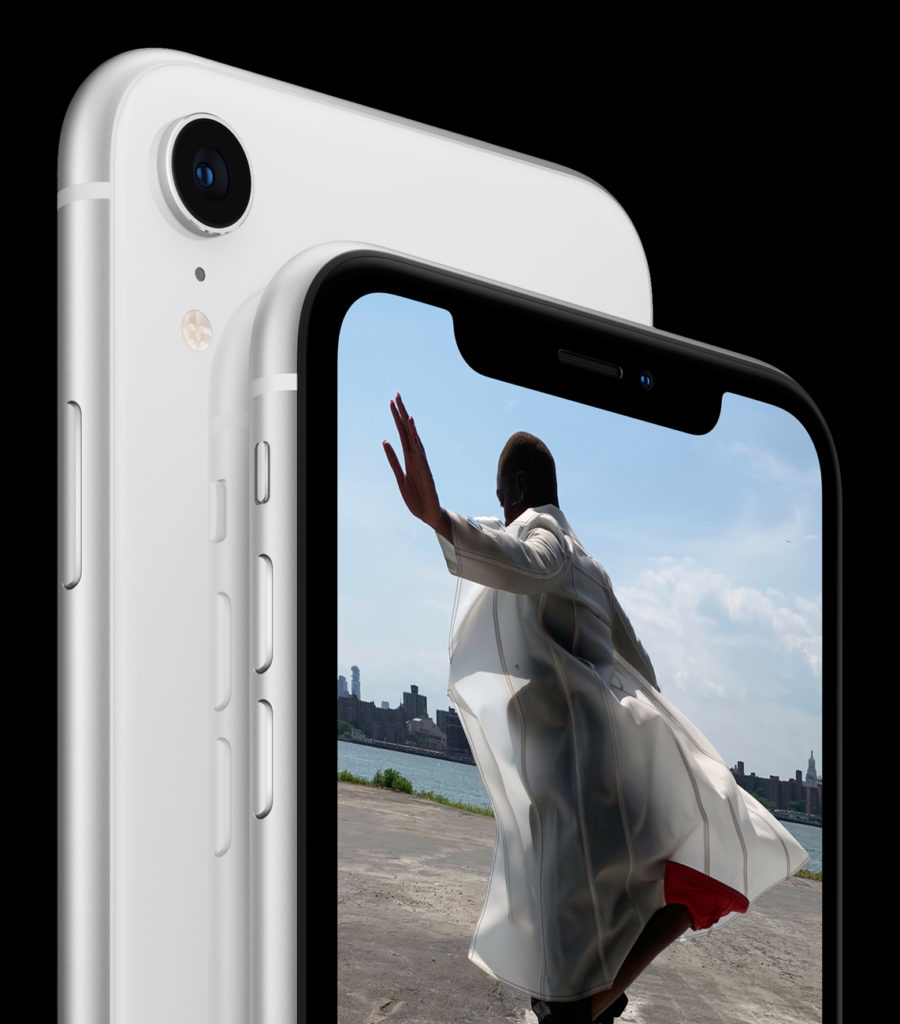 How things change. Delivery on some models is already slipping.

In the UK, some of the 64GB and 256GB iPhone XS models won’t now ship for a couple of weeks, though many are still available for September 21.

It is interesting to note that those models seem a little more available than Apple’s highest-end iPhone XS Max devices: Many of these models (including the most expensive £1,449 device) are already in short supply and won’t ship for up to three weeks. (Interesting to note: the 256GB Max appears to be the easiest of the high-end configurations to get your hands on.

It’s the same in the U.S. – already these models are seeing ship dates slip to up to three weeks. It’s a little easier if you want to purchase an iPhone that’s locked to a particular carrier, with 21 September ship dates currently available on some models sold by Apple and locked to AT&T and Sprint, but with very few still going to get to you by next week from Verizon or T-Mobile. 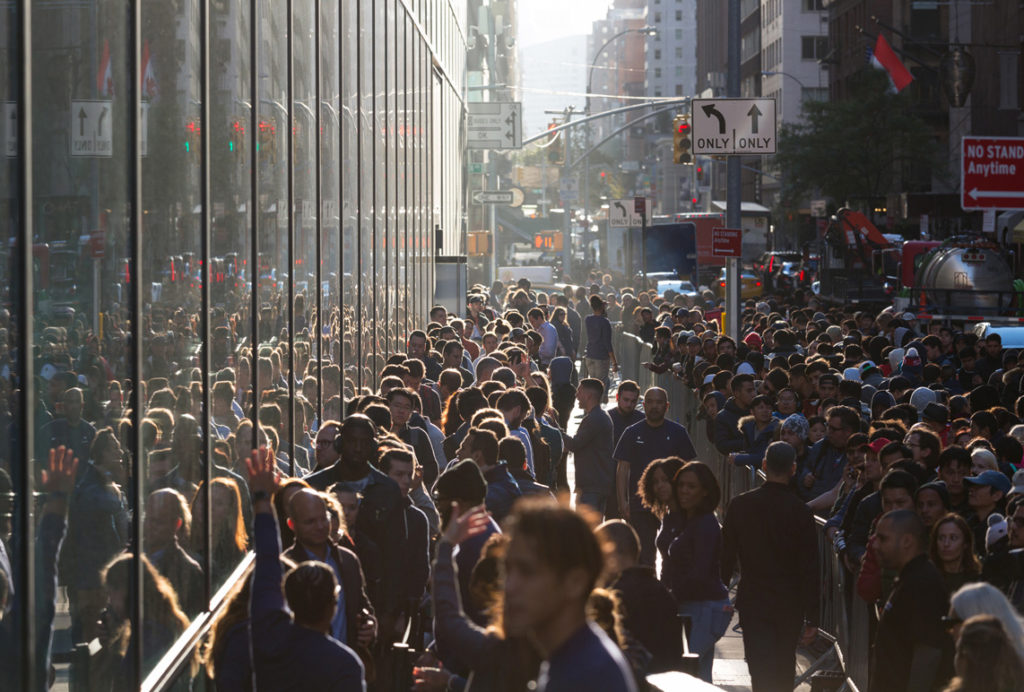 It looks like there’s even more buzz around the life-saving Apple Watch – this is available in a dizzying array of configurations (more than I had the will to check), but if we take the new gold model as a guide, we’ll be waiting up to four weeks (in the UK) until our pre-orders ship – and that’s the most expensive model.

What about the U.S.?

At the entry-level the wait seems to be about the same, so up to four weeks (at time of writing. Dig around and you might find a model that’s available faster, but in all the checks I made the shortest wait stood at about two weeks and in most cases it’s already at 3-4 weeks. 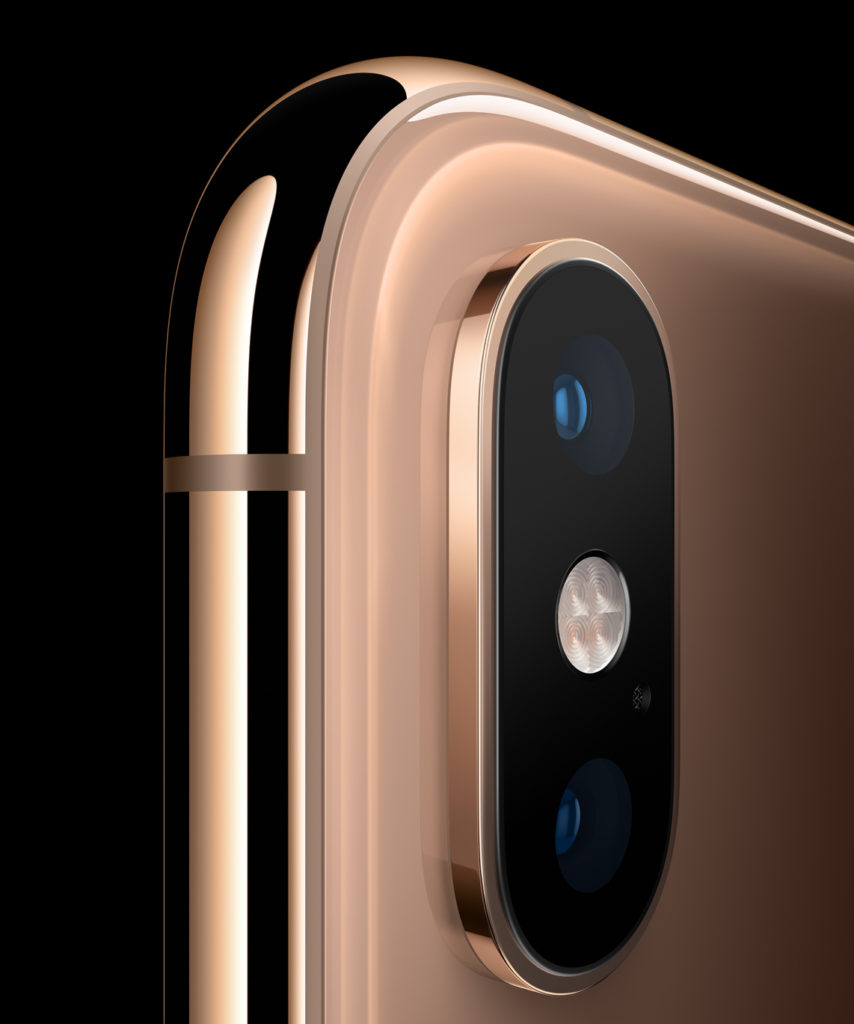 Back camera on iPhone XS

Apple’s taken it to the Max

It seems crystal-clear Apple has successfully pitched us toward its most expensive device, the iPhone XS Max.

It also seems to be the case that people who can afford it are rushing to get hold of the huge capacity 512GB model at $1,449 a pop. That’s going to help Mr Maestri balance the books as Apple heads into the close of its 2018 Q4. He’ll still be smiling next month when the company pushes revenues higher on the back of the still to be made available iPhone XR’s and those much-rumoured new Macs and iPad Pros…

What is Apple’s secret sauce to help it sell its most expensive products to a receptive public?

Well, we know the technology advantages it holds and we are all aware that it has a huge 90 percent or more customer satisfaction rating among its customers, so word-of-mouth and loyalty remain strong, but it may well be that another string to its addictive bow is chief design officer, Jony Ive, who narrated a pair of videos that were shown during the event. What’s interesting about these clips is that his voice generated a sense of euphoria among some viewers, something called autonomous sensory meridian response, according to some spurious report from a UK free paper.

Today, we pay our respect and remember when the new iPhone price was $199.00 and people got by with only 8gb. #AppleEvent pic.twitter.com/uXF0mUkh4M

It is interesting that one of the most shared Tweets reprised the launch price of the 8GB iPhone 3G, which cost just $199. You could buy seven of them for the cost of one iPhone XS Max. I do still think there is a huge untapped market for an iPhone SE 2. It’s a shame Apple doesn’t seem to agree.