Is Apple about to iPod mini the iPhone? 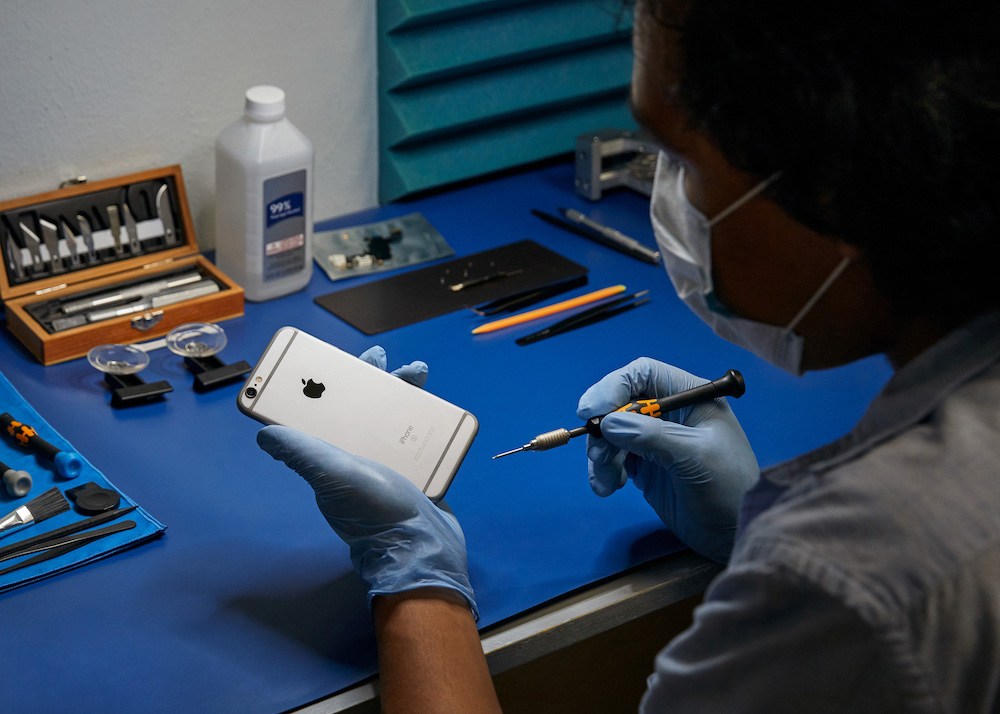 By far the largest congregation of upgrade-resistant iPhone owners are now and may always be those still hanging onto their first-generation iPhone SE because they wanted a tiny phone. So, is Apple about to introduce a 5.4-inch iPhone 12 mini?

What the rumors claim

The latest idle speculation based on something uttered by some bloke on Twitter is that Apple plans to christen the smallest member of the upcoming iPhone 12 family as the iPhone 12 mini.

This is by no means the first ever time Apple will have used “mini” in a product name. Who else recalls the iPad mini, iPod mini or Mac mini? Who else can recall that iPad mini later became the biggest-selling iPod? Apple’s made a switch like this before.

That’s not enough to go on to say it’s a fact.

What this might mean (if it turns out true, and I’ve got reservations, see below) is that the reported to be four-strong iPhone 12 range might consist of:

Now, let’s skip the disconnect in the thought that if Apple chooses to introduce the iPhone 12 mini it will mean the iPhone that carries the “mini” name is not actually the smallest iPhone.

While it is true that the mini will be the smallest available Phone 12, that still feels like bit of a counter-intuitive mouthful. If this comes true, it’s going to feel weird to all those people who actually do want a mini iPhone.

However, we’ll all be way more interested in what these new 5G devices will be capable of, what the processor inside them will achieve, and if that same processor ends up inside future Macs, or if that platform is then relegated to second player status running chips that are older than those inside Apple’s phones.

Though with everything else that’s going on globally as I write this, perhaps there are bigger things to worry about than the mini/maxi thing. Stay safe everybody.