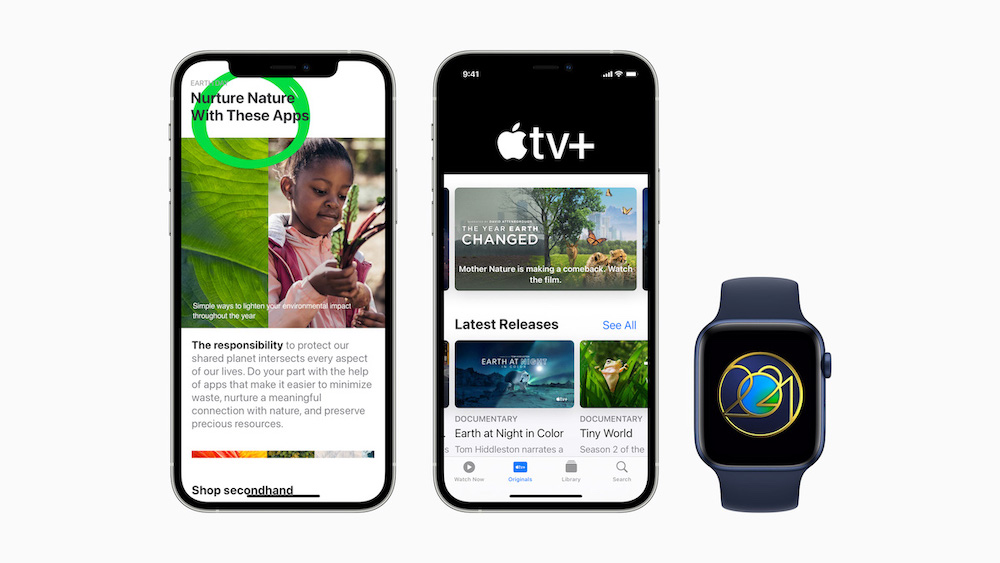 With the earth’s smartphone users to play for

Apple’s iOS customers are becoming more loyal which means Apple now accounts for around 50% of new smartphone sales in the U.S., the latest CIRP data shows – even as the company breaks new records for sales.

One interesting point to this is that Android has typically eclipsed iOS in terms of smartphone sales, in part because of lower price points and also because of the huge number of different devices available powered by that OS.

Traditionally, while Apple has defined much of the expectation of what a smartphone should be, Android devices have matched closely enough to please some of the market, some of the time. Apple’s mind share is now becoming market share.

The analysis, which covers the calendar quarter ending June 30 (April, May, June), shows that those customers who acquired a new phone in the year ending this quarter were evenly divided between Android and iOS, each had 50% of the new activations. It’s based on surveys across 500 people who activated a new or used phone in the period.

They note that Apple’s iOS share of new smartphone activations climbed from 2017 to 2020, staying at that level for another year.

[Also read: 12+ Apple iPhone 13 rumors to talk about this summer]

If you zoom out, of course, loyalty to both platforms remains pretty consistent, with Apple usually holding the edge.

What the analysts say

“Apple iOS and Google Android are now roughly at parity in terms of share of buyers,” said Josh Lowitz, CIRP Partner and Co-Founder.

“For several years Android smartphones had a significant edge, with over 60% of customers opting for an Android phone in most quarters. In the past couple of years, though, iOS has closed the gap, and now splits the market with Android.”

“Loyalty and switching help explain some of the change in share of new phone activations, with iOS gaining loyalty in a market with minimal switching,” said Mike Levin, CIRP Partner and Co-Founder.

“In the most recent quarter, Apple had an edge in loyalty, with 93% of prior iPhone owners upgrading to a new iPhone, compared to 88% of Android owners staying with Android. Over several years, iOS gained about five percentage points in loyalty, while Android remained flat. This allowed Apple to steadily increase the iOS share of new smartphone activations.”