12+ Apple iPhone 13 rumors to talk about this summer 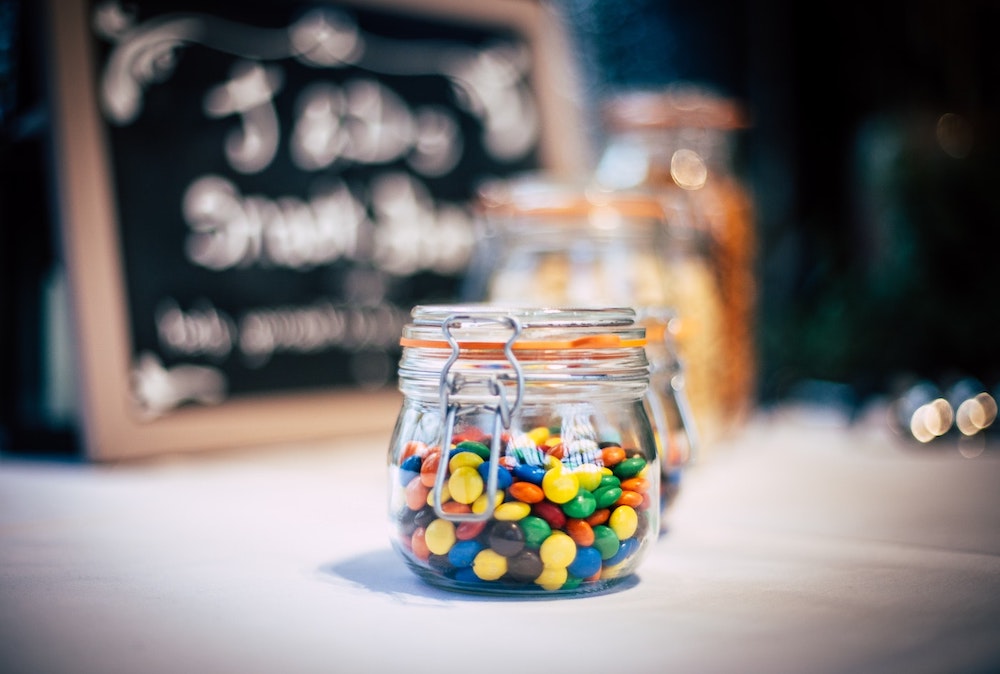 How many are in the jar? iPhone speculation is part science, part guesswork. Thanks to Clemono at Unsplash.

For Apple watchers, iPhone speculation is a little like making conversation about the weather is part of the UK’s national chatter to the extent that both forms of chatter have become ingrained. Here’s the latest claims we’ve come across:

It will be called iPhone 13

That’s the latest claim from Apple’s supply chain in response to recent speculation Apple would avoid using ‘13’ in the name because some see it as unlucky.

Apple plots the same range as with iPhone 12, reports do claim. Including a mini.

Now I’m not about to say believing we can “return to normal” when dealing with a deadly, constantly mutating disease is anything other than magical thinking, but at present Apple seems set to launch the device in its usual week 3 September window. Maybe.

We’ve all been expecting these iPhones will boast 5nm A15 processors and AMOLED displays with a 120Hz refresh rate.

It may have an in-screen Touch ID sensor

Will Apple put two lines of biometric protection in its device? Claim is the company plans to put a Touch ID sensor underneath the display, though others say we should wait for another year.

It may have reverse charging

AirPods running low on power? Just pop them on top of your iPhone to charge them up again. That’s what may happen if it’s true that Apple plans to integrate larger wireless charging coils in the device, one potential use of which is reverse charging.

It may have stronger MagSafe magnets

Another possibility is that the larger coils may let Apple use stronger MagSafe magnets. Not sure how that will impact pacemakers, however. 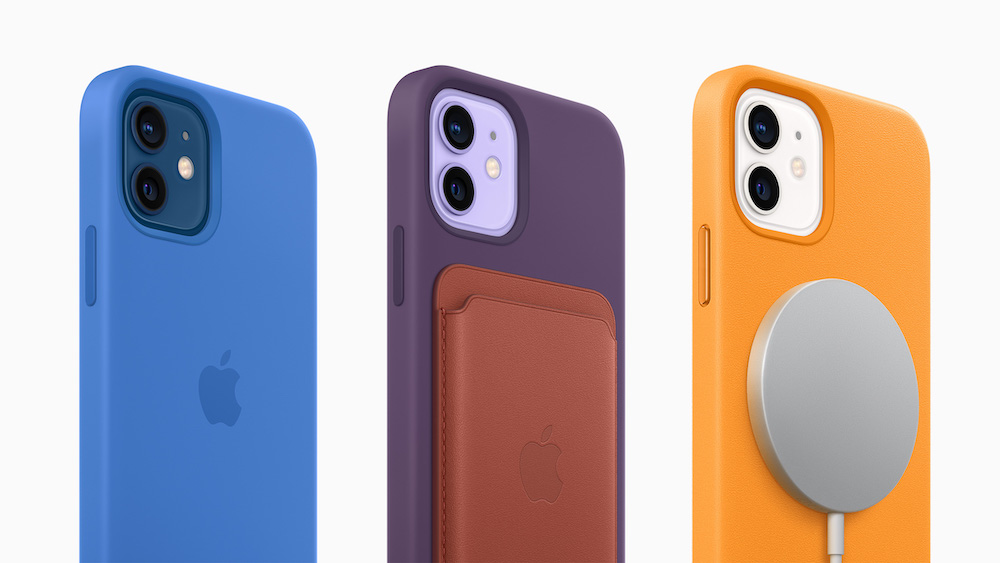 MagSafe: Do you use it?

It may have a better wide-angle camera

We’ve recently heard claims iPhone 13’s will have automatic focus, along with optical image stabilization, portrait mode for video and an astrophotography mode.

The Pro will have the best camera

The iPhone 13 Pro will apparently have an improved ultra-wide camera and autofocus mode, with a 6-piece lens. These features will be made available across the iPhone range in 2022, one rumor-monger claims.

Apple may extend support for 5G in the mmWave spectrum to around 60% of iPhone 13’s sold. Most current iPhones use 6GHz 5G, but mmWave is faster when it works, though its not as reliable and signals don’t travel as far. 5G via mmWave is only available in the US, South Korea and Japan and isn’t available at all in the UK and Australia.

If you rely on iCloud to backup your device you’ll be pleased to learn no 1TB iPhone 13 will appear, according to TrendForce.

There have been a rash of suggestions, including: Black, Pink, Purple, Orange, Product Red, White, Blue, Gold/Silver. Not all of these will make the cut, I imagine.

And in previous claims…