How to see the future of Apple Maps 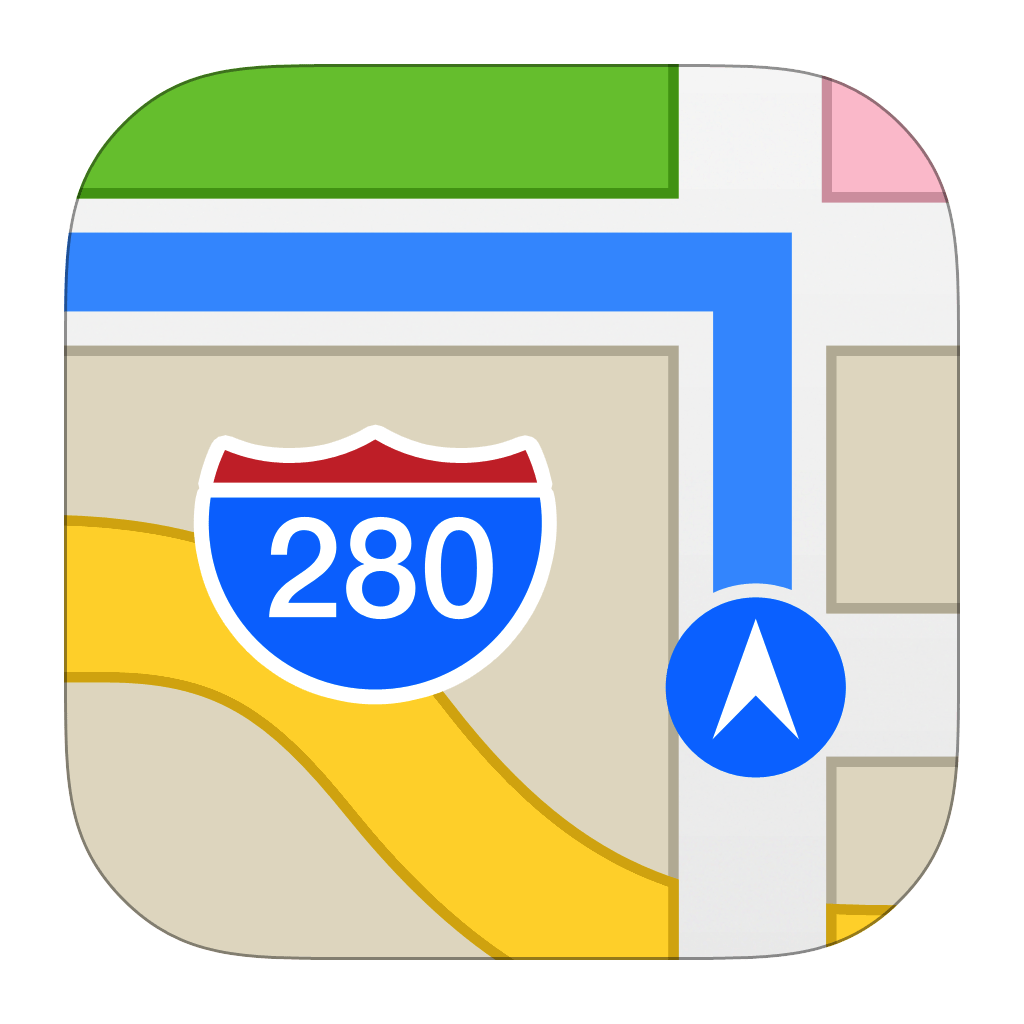 Apple has begun rolling out huge improvements to Apple Maps, which will offer more detail than ever before — but only these are only available in limited parts of the U.S. at present.

Apple is rolling these improvements out over the rest of the year in the U.S., but has said nothing on its international plans.

Right now, you’ll only find them if you look around California, in places like Yuba Valley, Circuit City or San Jose.

Justin O’Beirne who worked for Apple Maps has tracked all these changes and published this small gif that shows the impact — you’ll find many more improvements described in his article here.

Discussing these improvements earlier this year, Apple VP Eddy Cue told TechCrunch: “We have been working on trying to create what we hope is going to be the best map app in the world, taking it to the next step,” he said. “That is building all of our own map data from the ground up.”

Apple began working on this project way back in 2014. It opened its it new Maps development hub in Hyderabad, India in 2016, working in partnership with a firm that builds one of the world’s largest databases of 3D buildings. The company is using anonymized data generated by iPhones and its own fleet of sensor-packed Apple Maps cars to gather this data.