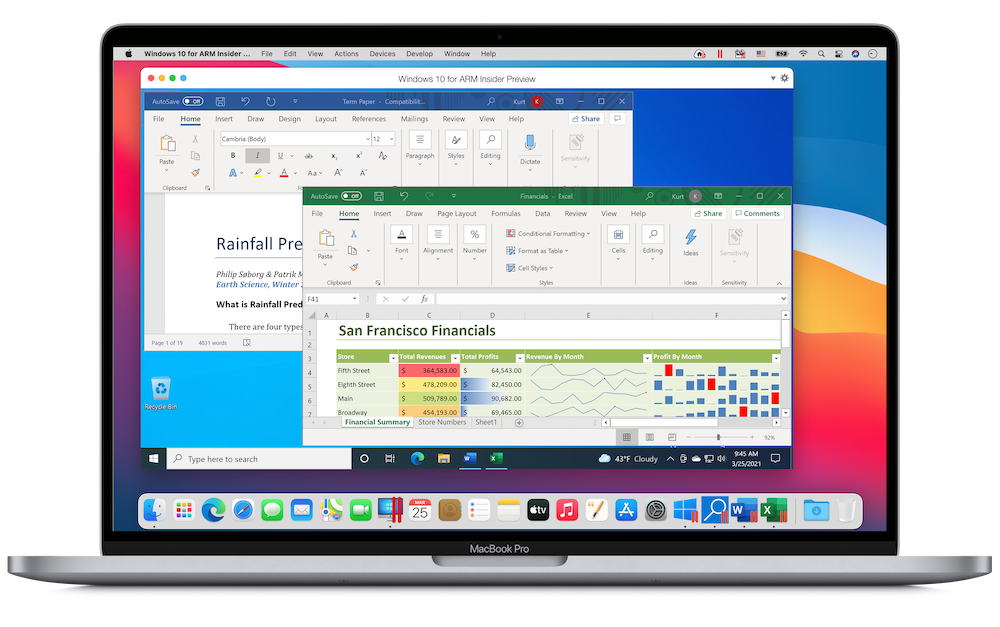 Remember the all-new M-powered 14- and 16-inch MacBook Pros we’d half expected might show around WWDC?

They didn’t appear, but now Digitimes has returned with to claim Apple will launch these new Macs late in Q3.

In brief, the report claims Apple to be gathering suppliers for the Mac upgrades.

It reprises previous expectations with claims the new Macs will boast mini-LED panels, similar to the displays recently bought into the frame with the 12.9-inch iPad Pro.

More interestingly (at least to me) is the report’s claim that the new Macs will indeed contain a next-generation M1X chip.

Faster than before, with even better performance and low power requirements. We’ve heard they may boast up to 32 GPU cores and 10 CPU cores, but we’ll wait and see before saying we know.

The new Macs are also expected to deliver more interconnects and a design that reflects the current crop of iPhones, iPods and iMacs. In April we heard that production of the new processors may already have begun.

But what’s really interesting is the new processors, which we think will deliver a huge leap in performance and may propel these systems to the very top of the PC benchmarking tree, a status Apple has never held before.