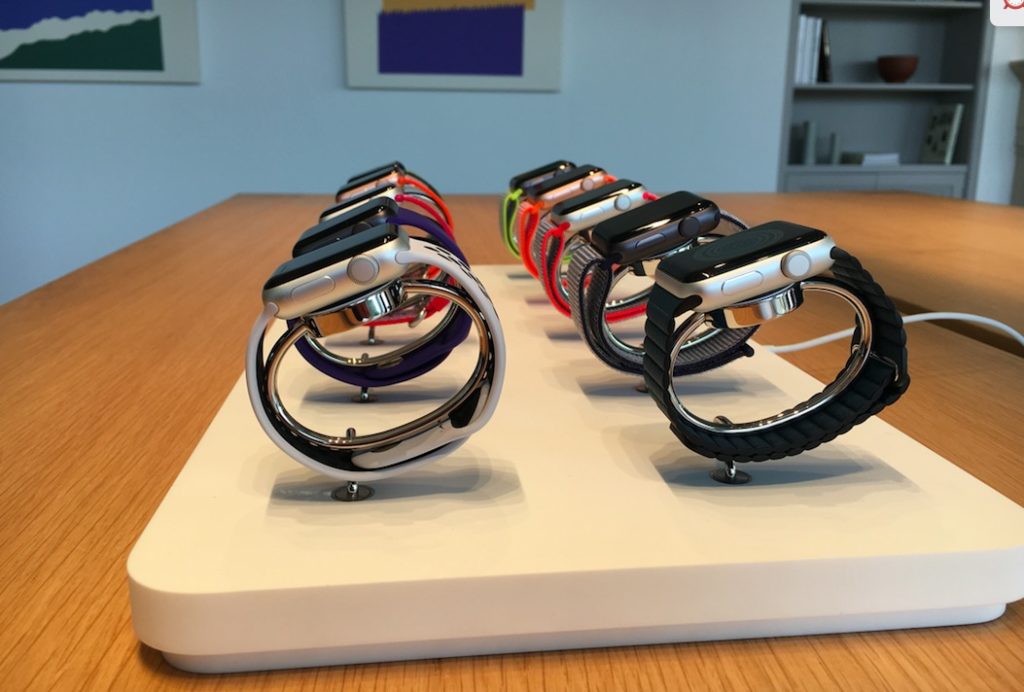 Siri on the Apple Watch has lots of useful functions, particularly if you are using the device during a workout session, where you can just say “Hey Siri” to change your music or workout type.

Siri will listen out for the phrase, “Hey Siri”. You may need to check it is enabled:

Bonus: If you are using an Apple Watch Series 3 you can also download Siri’s voice to your Watch so that it speaks to you even when you leave your iPhone at home.

You can also convince Siri to listen to you when you hold down the Digital Crown.

Apple has introduced an all-new way to speak to Siri with watchOS 4, the Siri watch face.

You must first ensure it is installed on your Apple Watch, which you do using your paired iPhone’s Watch app.

Once Siri Complication is in place on your Siri Watch face you will be able to summon your assistant with a single tap on the device display.

Which way of summoning Siri on Apple Watch do you prefer?