Apple today confirmed it has introduced its vastly better Maps product across the U.S., promising to extend this into Europe starting “later this year”.

Apple completed the rollout of this new Maps experience in the United States and will “begin rolling it out across Europe in the coming months,” the company said.

The company has been working furiously to improve Maps pretty much ever since the service launched. 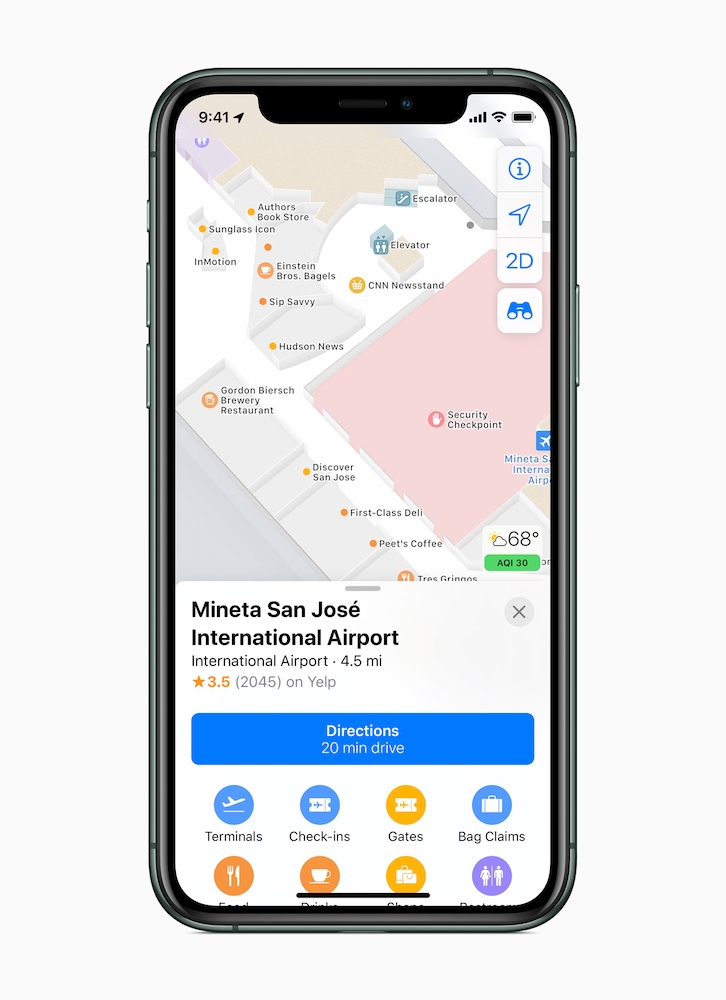 Many of these latest enhancements were first announced at WWDC 2019, following several months of speculation, though some of the core Maps improvements have been slowly introduced since early last year.

(Many were first revealed a few months before.)

In its latest incarnation we have a powerful and compelling system with plenty of promises for future growth.

AR-based journey, anyone? I think it’s coming. But Apple never comments on things like that.

“We set out to create the best and most private maps app on the planet that is reflective of how people explore the world today,” said Eddy Cue, Apple’s senior vice president of Internet Software and Services.

“It is an effort we are deeply invested in and required that we rebuild the map from the ground up to reimagine how Maps enhances people’s lives — from navigating to work or school or planning an important vacation — all with privacy at its core.

“The completion of the new map in the United States and delivering new features like Look Around and Collections are important steps in bringing that vision to life.

“We look forward to bringing this new map to the rest of the world starting with Europe later this year.”

Maps offers interactive street-level imagery with high-resolution, 3D photography and smooth and seamless transitions through major cities with Look Around.

Customers from anywhere in the world can navigate through New York City, the San Francisco Bay Area, Los Angeles, Las Vegas, Houston and Oahu, with many more places to come.

Maps now also offers a range of other great features, including:

Collections: Users can easily build and share lists of their favorite restaurants, places they want to visit or top sites for their next big vacation using Collections.

Favorites: Customers get quick and easy navigation to the places they visit every day with Favorites.

Share ETA: Send estimated time of arrival to family, friends or coworkers with a tap.

Indoor Maps: For airports and malls, this makes it dead easy to get around the terminals.

Privacy: Apple is committed to keeping personal information safe and has built privacy into the core of Maps.

What next? I imagine a great deal more augmentation is coming. If you’re a business you should get yourself properly listed in Apple Maps ASAP.