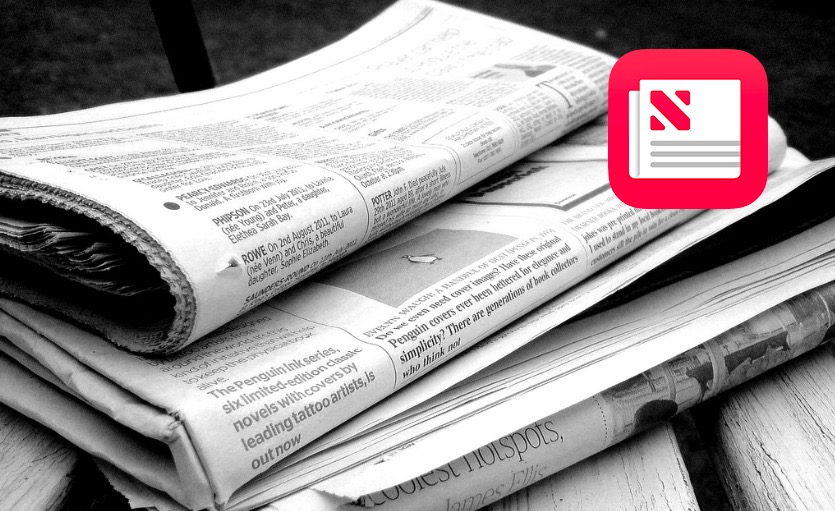 Now in your iPhone! c/o Jon S and Flickr

Apple really wants to get everyone to try its news service as it pushes toward what looks increasingly like news on its services early next year.

Apple as a (News) service

I’ve a feeling that 3-month trial could just about convince some to pay for the service, moving forward – which Apple sorely needs given some big media names claim they just ain’t making the cash they hoped for at this point.

What is the deal?

If you’ve never subscribed to Apple News+ before then Apple is offering you a three-month free trial of the service if you are in the U.S., Canada, Australia, or the UK (the only places the service is available). 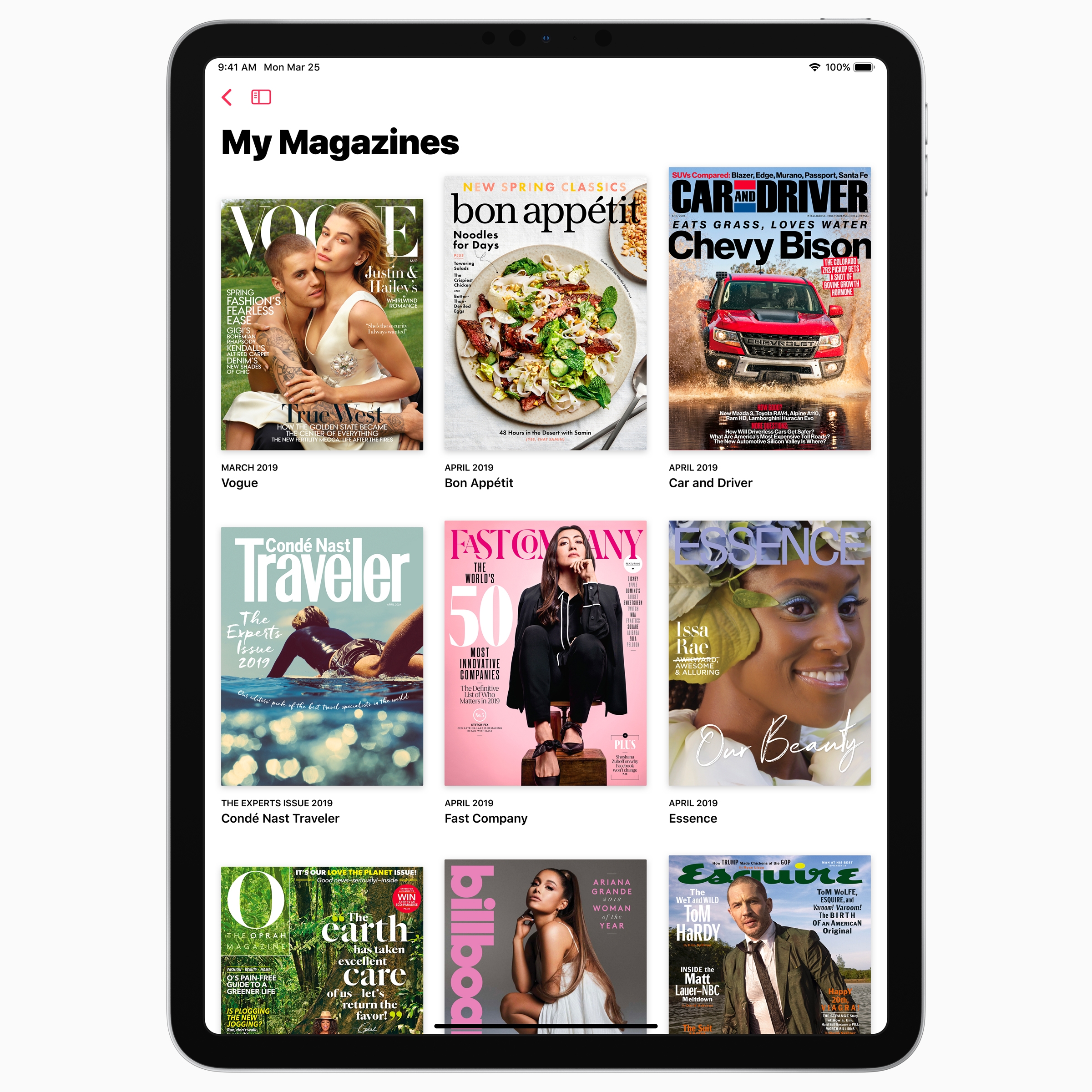 This is a limited time deal

The deal is only available for a limited time – until November 30 (Monday). It’s not the first time Apple has offered up this deal: it already provides a one-month trial, but it has effectively trebled the trial it touts.

NB: Be wary – you’ll need to keep an eye on your iCloud subscriptions list, as you will be charged $9.99/month once that trial period ends.

Apple News+ offers all the news services Apple News provides, along with access to a large collection of newspapers and magazines, including many that are usually only available behind paywalls.  You can share this access with up to six family members, and you also gain access to Apple editor created audio news feeds.