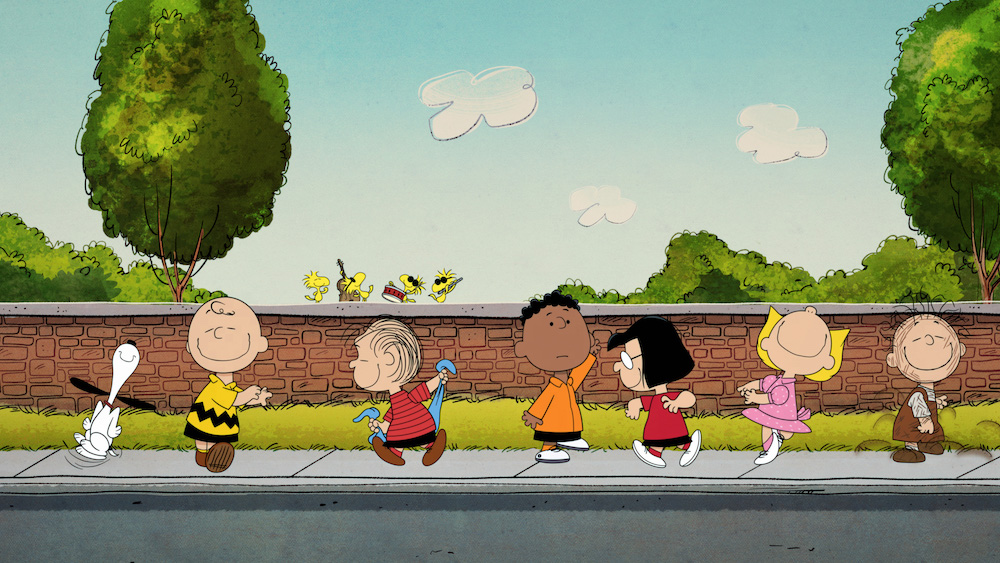 And when you’re not watching Music TV a new deal with Peanuts Worldwide and Lee Mendelson Film Productions means you’ll be able to watch all the classic “Peanuts” Specials.

When it comes to Apple’s adventures in media, Variety is getting all the biggest scoops, with what appears to be an exclusive interview with Apple Music TV chief, Rachel Newman.

What does she say?

Please take a look at the Variety report to get the nuances of this, but here are the eight most important things I think she said about the new Apple Music TV channel:

This is what has actually happened:

I just hope Apple is prepared to dedicate space for more challenging music in its plans. I’d quite enjoy shows dedicated to avant-garde acts like Coil and Psychic TV, or the Apple Music equivalent of a John Peel show (which is currently lacking).