Apple just took over from MTV with Apple Music TV 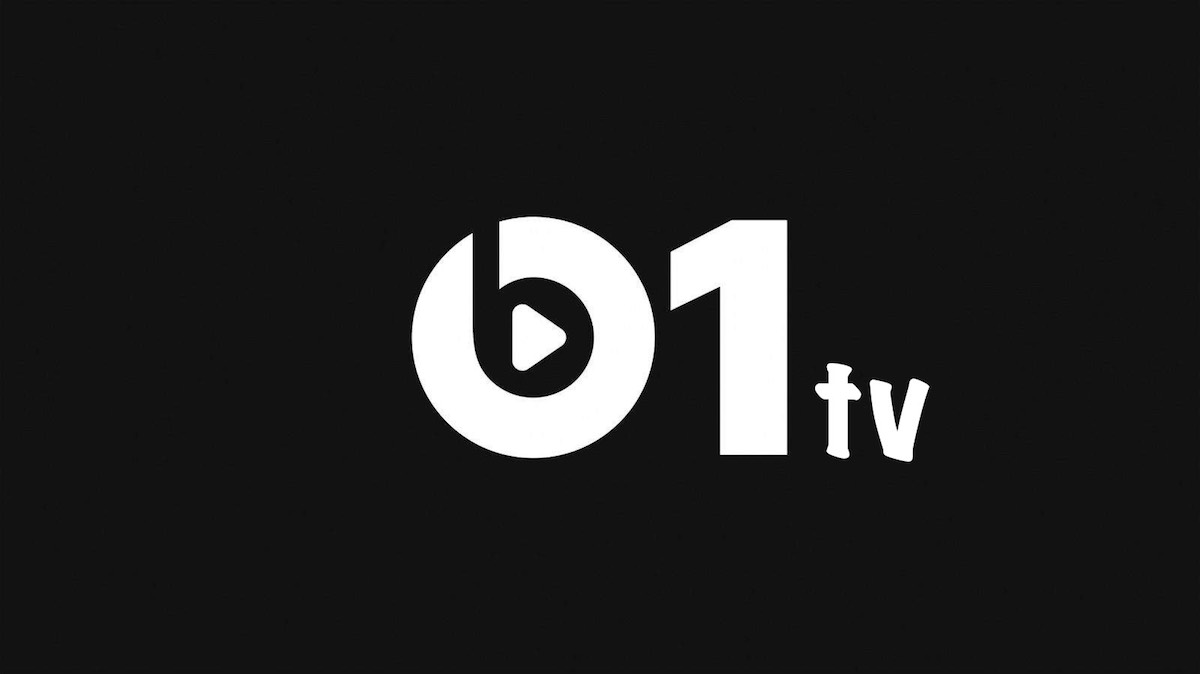 Wake up U.S. Apple Music users, as you’ve just been given a 24/7 music video channel to keep you entertained through winter – just like MTV used to be when it was good. (There’s also an interview with the leader of the channel).

All you can eat music video

As first revealed by Variety (and predicted long ago by yours truly) Apple is opening up Apple Music TV in the U.S.. This consists of a free, 24-hour curated livestream of music videos that the company says will include:

You’ll be able to access the new service via Apple’s TV app (which means all those third-party streaming devices and smart TVs just won a new music channel) and in the Apple Music app. Not only that, but the service is free.

We’re told the service began October 19 with a show comprising the top 100 most-streamed songs in the U.S. on Apple Music, and that it will host an all-day Bruce Springsteen day October 22, including an exclusive interview and a special event for his fans.

One more thing? This also means all the video content Apple Music has ever created, including interviews, concerts and movies, will now have a home on the new channel.

Sadly, not available outside the U.S. (yet).