Apple and LG – can’t you just feel the synergies? 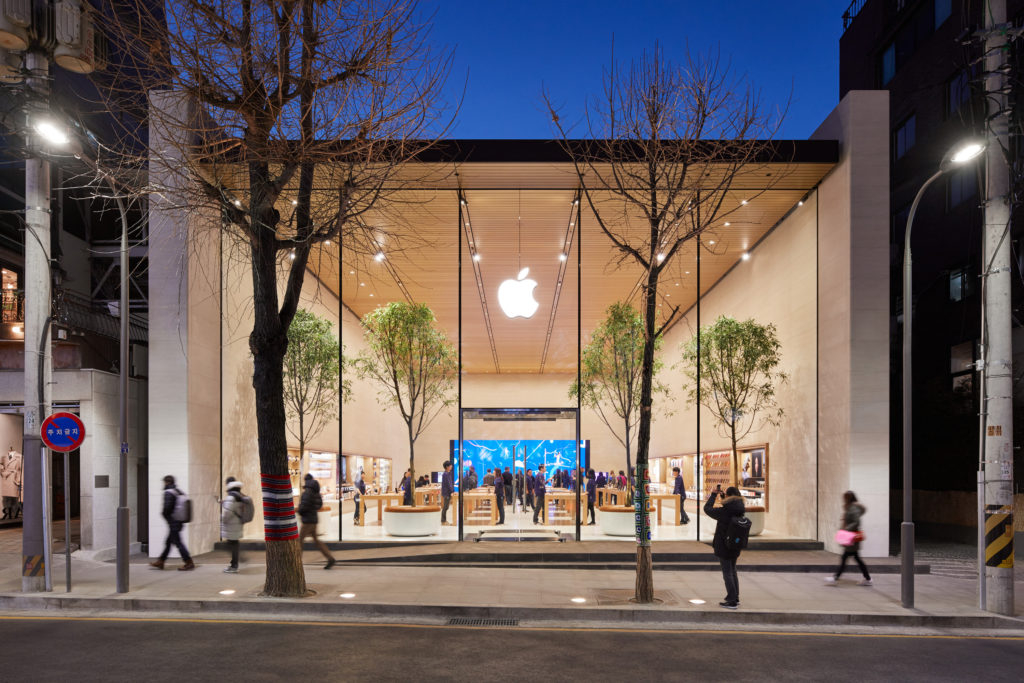 South Korea’s LG Group seems to be becoming Apple’s new ally in the region as the fourth-largest of that nation’s conglomerates seeks to begin selling iPhones and iPads at its shops there.

Apple and LG – feel the synergies

While they competed in the mobile space, Apple and LG have always cooperated in some fields – take a look at those LG displays Apple once crooned about once it ceased manufacturing displays of its own.

However, with LG’s recent decision to quit the ultra-competitive smartphone market, in part because Android handset prices are in a race to the bottom and in part because it’s very difficult for manufacturers to build associated businesses around the Google-owned software stack, both LG and Apple can get a little closer together.

LG was losing way too much money in that market.

Now LG allegedly plans to sell iPhones in its 400 shops in South Korea and recently ran a promotion on Apple devices on its internal shop for employees. Apple recently juiced up its trade-in offer to owners of LG handsets in the nation with an additional $130 cash to nurture users to switch to iPhone.

The former third biggest smartphone manufacturer, LG surely has a pile of patents to bring to the table, and while Apple has avoided purchasing the company I’m pretty certain there’s a lot of deals could or maybe will be reached under the table. 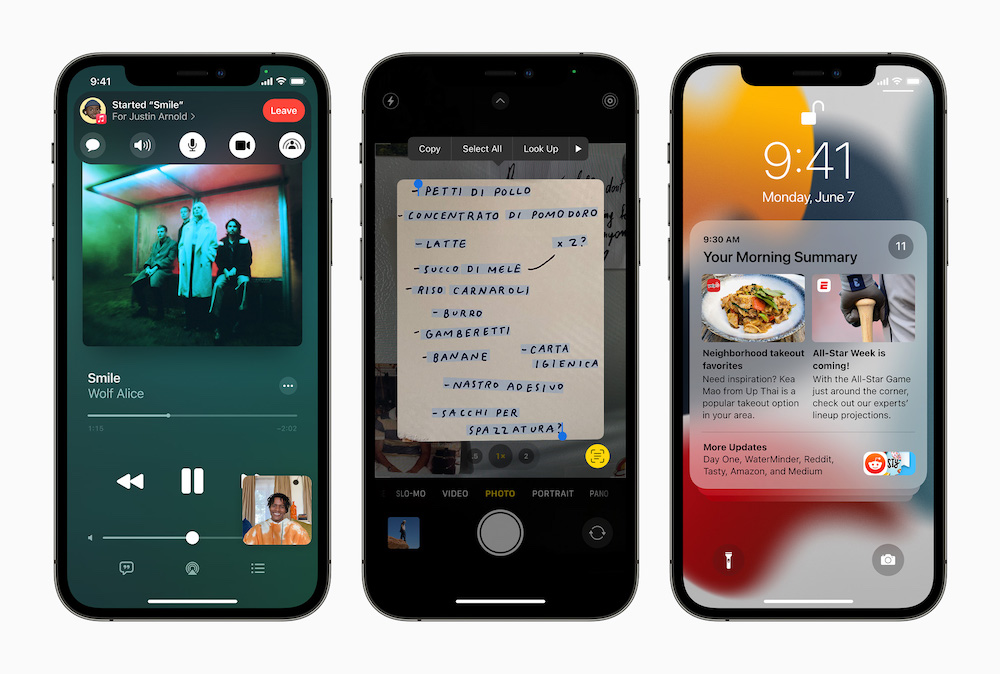 It is interesting that just over a decade since Steve Jobs railed against Android as a “stolen product” some of the biggest companies that joined the attack on the market iPhone defined have been pushed out of the business.

The decision to get more deep in with Apple appears to be company-wide. LG Uplus, its telecoms unit, is now developing an iPhone-compatible office system, while industry insiders say LG is looking to “boost business ties with Apple for its future growth.”

LG already manufactures components such as displays and camera modules for Apple, and the two firms may may have been working on that foldable iPhone some expect may debut in 2023.

But it’s possible the biggest prize will be in the Apple Car, given claims the two companies were working together and more recent stories regarding an involvement with Kia. It seems pretty clear Apple sees the local market as ripe for automobile innovation, and it’s going to need to work with companies capable of producing its magical mystery machines in quantity.

For myself, if I were an LG executive I’d most certainly be looking to put HomeKit support into home appliances, supplementing its existing ThinkQ smart devices range. That just seems like an easy route to enhance the company’s appeal to the billion-plus iOS users scattered across this big and once green world.