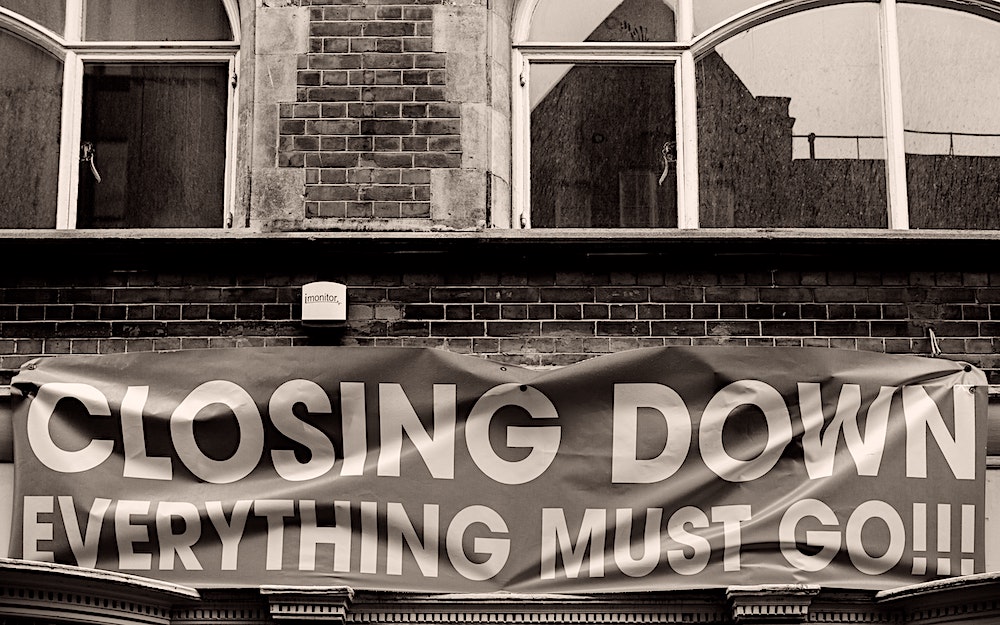 Photo by the blowup on Unsplash

Word is that LG may shut down its entire mobile business because it has found out the hard way that battling for profit in the low-end Android market is no way to make a living. Who knew?

(Motorola learned this some time ago.)

Why Apple should buy LG

Despite its place in the early Google Pixel manufacturing chain, LG’s smartphone business hasn’t made any money since Q2 2015. It lost $4.4b last year.

Apple has never had that problem in mobile, and certainly does not share that challenge now.

The former third biggest smartphone manufacturer, LG surely has a pile of patents to bring to the table and given the continued intensification in patent wars between nations, it’s possible some of these might give whoever purchases the company’s assets some kind of edge.

LG’s decision to sell its entire mobile business may well include its LCD display manufacturing facilities, which were manufacturing displays for iPhones until this year. We know Apple and LG are also friendly when it comes to Mac displays. Not to mention Apple may have been working with LG on that foldable iPhone some expect may appear as soon as 2023.

With this in mind, perhaps there’s a little synergy between the two companies?

“LG reportedly had talks with others over the sale of the unit but apparently there was not much progress in their negotiations. It seems that selling its entire mobile business appears to be difficult at this moment, as is the partial sale of the unit,” a local report claims.

(The report does not at any point claim Apple expressed any interest, but it’s hard to imagine LG top brass didn’t raise the possibility with Cupertino. Given the existing commercial relationship between the firms, you would, wouldn’t you?.)

LG has a lot of money to claw back, and Apple probably reckons it can quietly reach a backdoor licensing agreement for any LG technologies it thinks it can make use of, but perhaps there isn’t much there beyond display manufacture?

But the way it seems to be is that Apple isn’t digging deep to acquire LG’s mobile portfolio.

Photo by the blowup on Unsplash