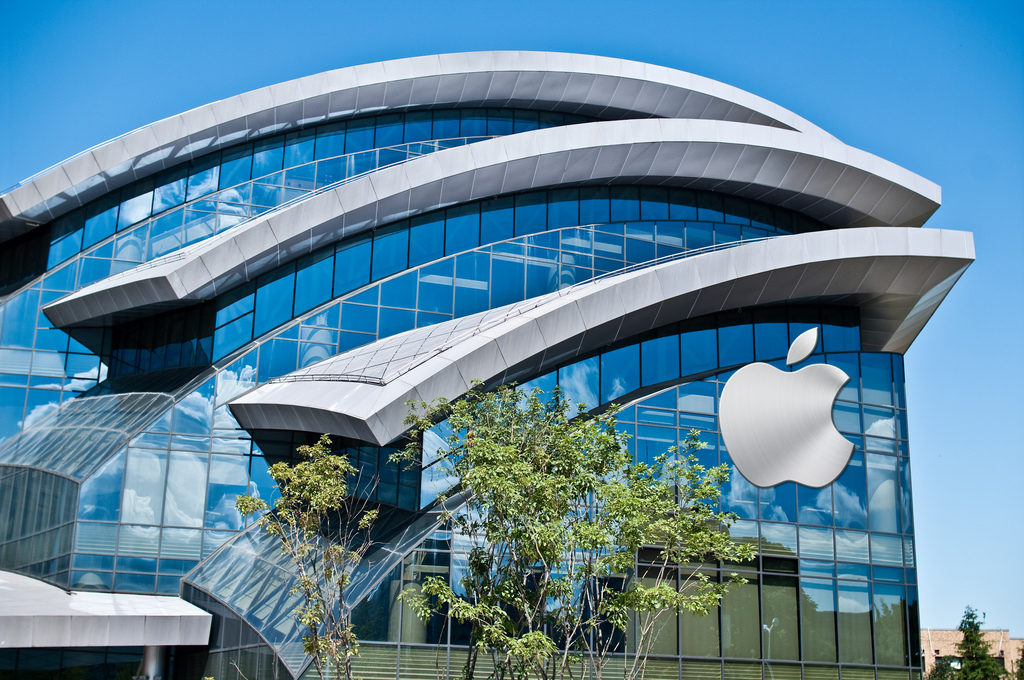 Apple reportedly plans to open a retail store in South Korea. Apple isn’t confirming this news, saying only that no announcements have been made. I thought I’d share this lovely picture of Samsung’s library at its Suwon headquarters in South Korea, (I added the Apple logo).