Yes, you can buy Apple hardware as a service for $100/m 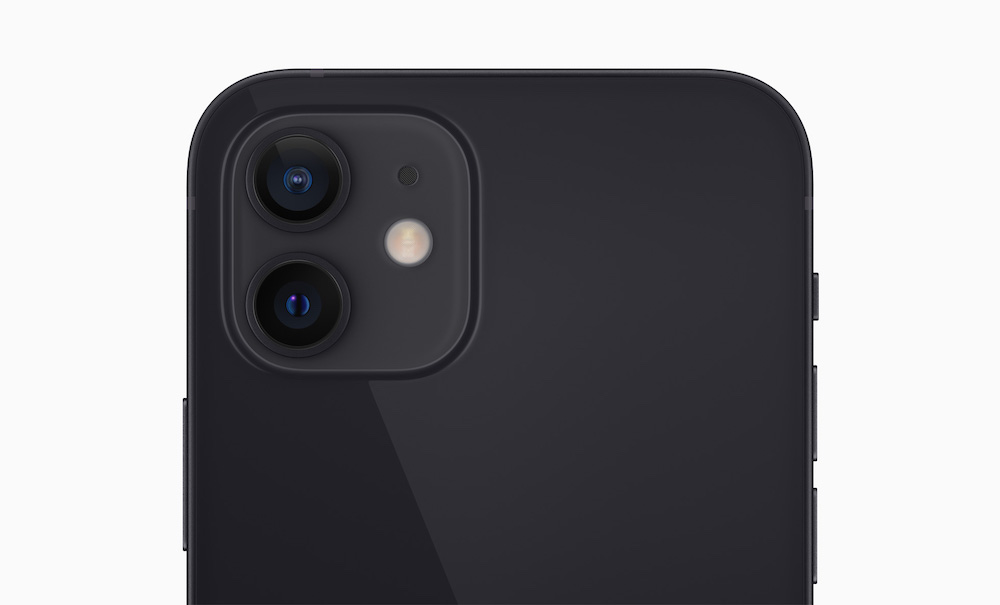 People seem to be liking the camera…

Apple CEO Tim Cook spoke briefly about the concept of Apple as a service, saying that some of the deals it offers are a little like that – now we have at least one deal which really is like that – an iPhone, AirPods Pro, iPad Air and Apple Watch for around $100/month.

This is where we are going

Virgin Media in the UK is offering what it calls its Apple Ultimate Bundle. It consists of the following Apple products for c.$100/month: iPhone Pro 12, iPad Air 4, AirPods Pro and an Apple Watch Series 6. The deal also includes unlimited calls, texts and data.

We know that carriers and MVNOs globally are all battling against each other to pick up customers at present.

They are feeling the impact of the market changes wrought by the ongoing COVID-19 pandemic and want to gain and retain customers in this difficult business environment. That’s also while making big (and increasingly rapid) investments in new 5G networks.

This is the time, they think, to pull out all the stops to meet customer needs. 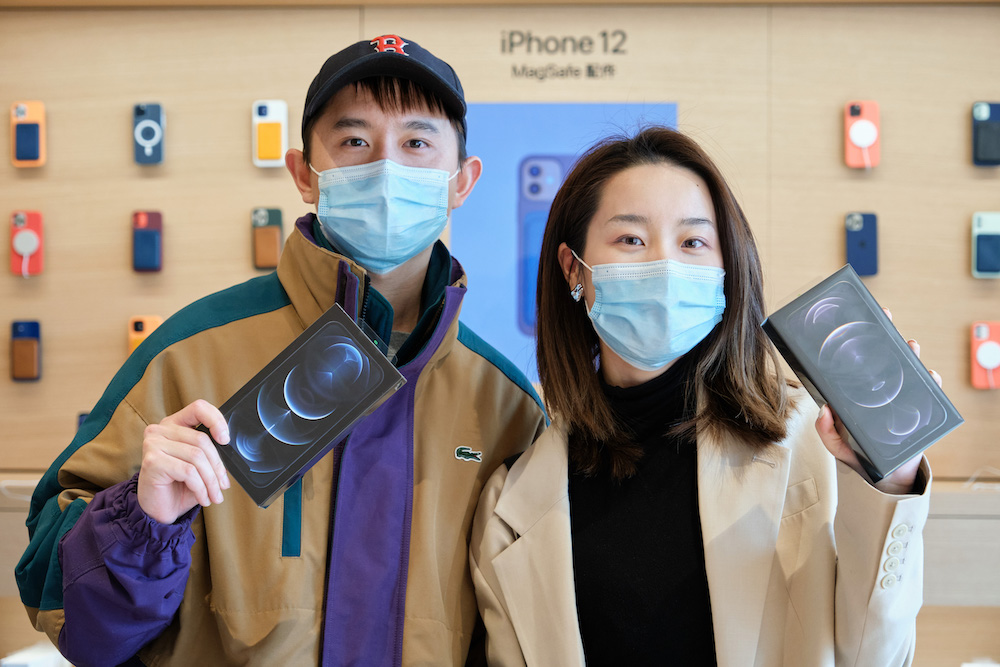 They read the same reports all the rest of us read, and must surely recognize the truth the politicians won’t give you that in a suffering economy service industries (and carriers are part service, part utility) must meet customers where they are to build defensible business positions to survive the fallout.

That’s the context in which to see this new Virgin Media offer, but I don’t for a second think the deal will remain unique. I continue to believe this is where we are going – and I’d argue the only reason the Mac isn’t part of this deal is because Apple hasn’t put a 5G modem inside it yet.

And it will, probably in 2022, I think. The missing component from the Virgin deal is Apple One, of course – but, if you think about it, getting all the music you need, TV+ and all the other Apple services for c. $129 a month including unlimited call, data and messages for your iPhone has to be a pretty compelling deal. 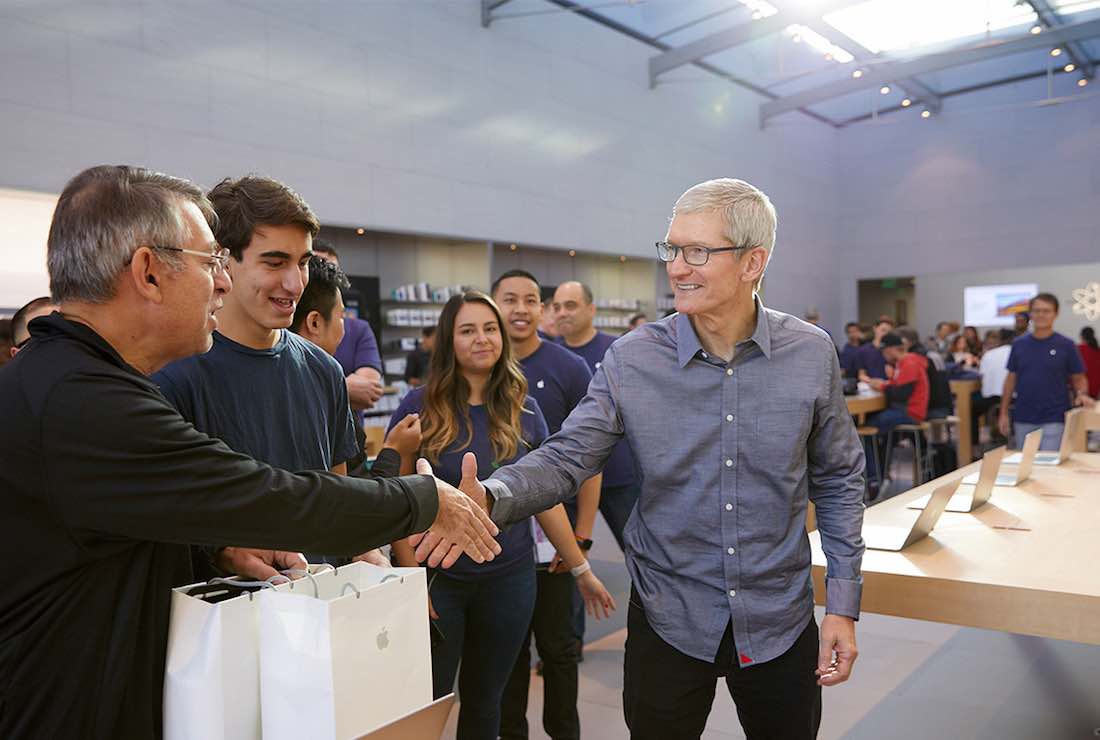 Praise to the deal maker.

But does it scale, and is it sustainable?

Apple has over 585 million paid subscriptions across its services on its platforms and is working toward 600 million. Indeed, this was even a topic during Apple’s most recent fiscal call when Deutsche Bank analyst Jeriel Ong questioned the notion of hardware as a service. Apple CEO Tim Cook responded:

“Yeah, we don’t have anything to announce today on a hardware bundle, but backing up a bit and we do view that people like to pay for their hardware, at least some substantial portion of it, monthly. And so that’s the reason that we have implemented instalments in our stores and online. And that’s the reason you see in some of the channels selling the hardware on a per month kind of basis. “

That begins to look like a subscription, perhaps to some to some buyers, because they’re used to holding the phone for a period of time and then turning it over and using the residual value of that phone in a way that gives them a de facto kind of subsidy on a new phone. And so, there is something today in the market that works somewhat similar…”

If we’re thinking about it…

Look, his comments make it clear Apple must at least looking at this model as a possible mechanism with which to support its business.

We don’t yet know how sustainable the Virgin Media deal will turn out to be, but I’d argue that any Apple watchers interested in monitoring progress to what I see as the inevitable birth of ‘Apple As A Service’ in a wider sense should keep an eye on Virgin Media UK’s financial results over the next year or so.

Based on what Cook told us I’m certain Apple will be doing so as its own business analysts try to determine if there is a sustainable opportunity in this model, or how it can be improved to become one.

Getting the band back together

It is also worth noting that one of the missing pieces in Apple’s jigsaw here is the fact the company does not own its own network. It makes a degree of sense for the company to invest in network provision in strategic emerging markets as it seeks to reap tomorrow’s economic opportunities, for example.

I’d be interested to learn of more market activity in the same direction. Is this kind of deal being made available elsewhere from other operators? Please let me know via social media or in comments below.