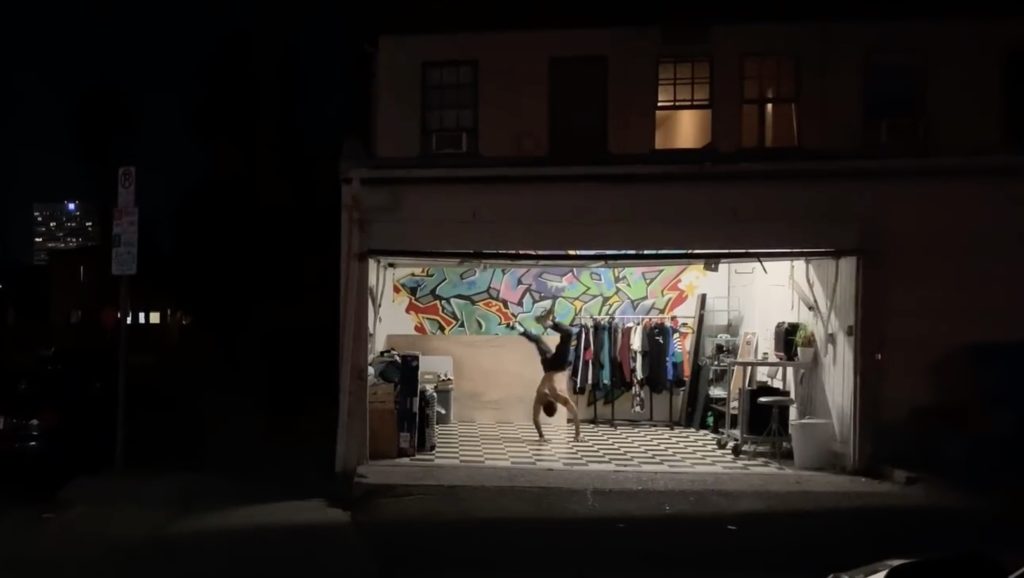 Apple pushes photography really hard when it ships new iPhones. In part this is because it has a good story to tell around the system, software and image capture capabilities of its devices, and this latest short movie from Jon M. Chu represents this well.

The director of ‘Crazy Rich Asians’ made the 4K movie using an iPhone XS Max as a proof of concept for Wired.

He says he shot the film using only the native camera app and natural light – he didn’t use any additional equipment – not even post-production or color correction when he edited the footage on his computer.

He was impressed: “I’m moving around a lot, and the focus was adjusting as I was moving, but it was finding the subject really well,” he says. “There’s a shot at the end where I’m rushing toward the garage–that’s using the built-in stabilizers. It’s pretty smooth.”

Take a look for yourself:

The director praised so much about the device and was deeply impressed by the colour accuracy: “You can see the colours, they really pop,” he said. He also praised the built-in stabilization technology on the device.

Not only did the lens find and focus on the subject “really well”, but it also delivered good results when creating fast moving shots.

Needless to say, he’s going to upgrade to the device, noting that it is lighter than the iPhone 8 Plus and “doesn’t feel like a plus phone… The weight, the density – it doesn’t feel like an inconvenience to hold,” he said.

“Sensors, processors, algorithms, and you,” says Apple on its iPhone XS website.

Translation: Apple has developed a huge amount of on-device image processing technology that not only figures out how to make the subject of a shot look as good as possible, but also how to capture shadows, colours and a sense of place.

[Also read: 7 iPhone photography problems and how to solve them]

You can see how sophisticated the camera is when you change the background depth of field AFTER taking an image – that’s an impressive technical achievement.

When it comes to video, the device can shoot 4K video at what Apple claims is the “highest-quality” of any smartphone, delivering good low-light images and an extended dynamic range in videos up to 30fps.

Is the iPhone XS going to be the video camera you always have with you? If it is, are you familiar with the 5 ways to open your camera fast? Perhaps, but this isn’t the first time we’ve seen a movie shot on an iPhone.

I Play With The Phrase Each Other