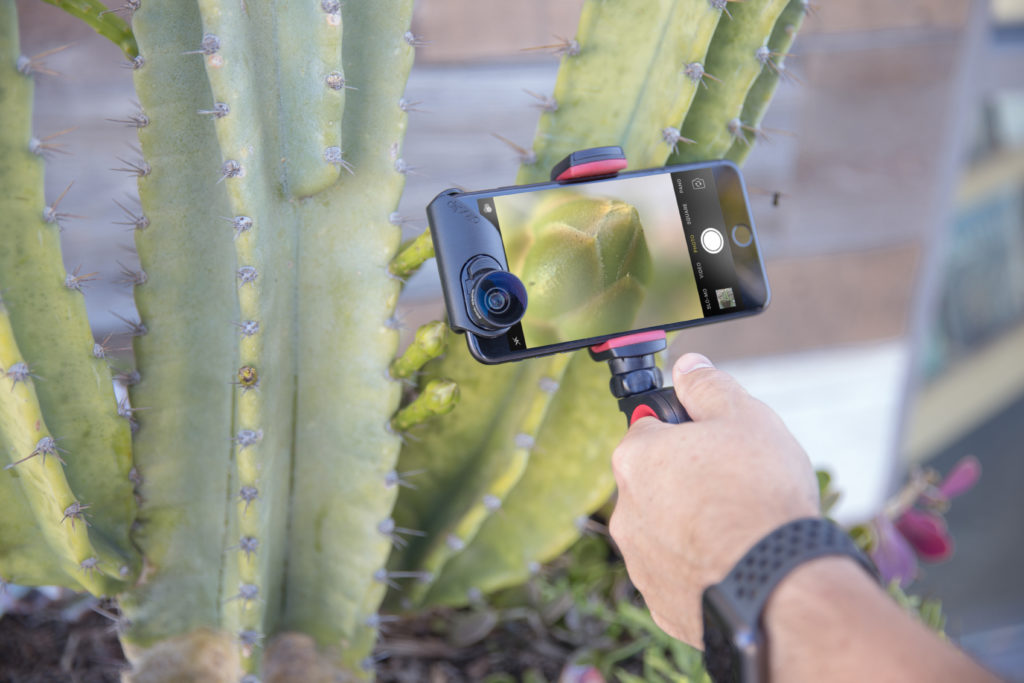 Big news for iPhoneography watchers as a film shot entirely on an iPhone just took home a prestigious BAFTA award.

This movie is called Missed Call. It explores the relationship between the filmmaker and her teenage son, Jim, as they work out how to reconnect with his father who’s been absent for a decade.

“How do you reconnect with a father who’s been gone for so long…what do you say, what do you text,” asks Mapplebeck.

The movie begins with the last message sent by the father in 2006 and ends with the first phone call between father and son a decade later. The movie also explores “the many ways in which our lives are lived and captured through the phones we hold so close.”

You can watch it here:

The movie won an award in the Short Form Production category and was commissioned for original documentary publisher, Real Stories.

Jim composed the title music for the movie on his iPhone using GarageBand, selling the rights to it to his mum for a pair of trainers. The film also has a This Is `England, Social Media Short Award and was a Best UK Short Film Nominee at the Open City Documentary Festival.

A tradition of iMovie making

This isn’t the first time a movie shot on an iPhone has pulled in attention.

Tense psychological thriller, Uneasy Lies the Mind was another great example, but even then iPhones had been used to film sequences in big titles, including The Avengers.

You can watch an extensive collection of movies filmed on an iPhone here.

If you want to film your own movie on an iPhone then you should take a look at the BBC’s advice for making movies on iPhone here.