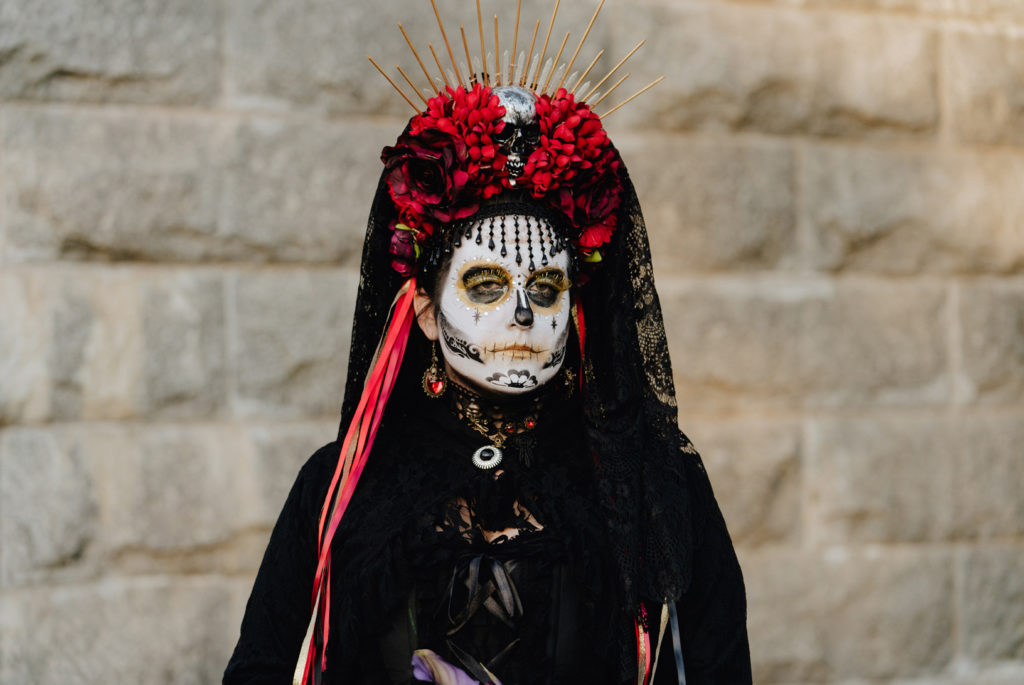 A reveler in traditional Day of the Dead garb.

If you make video then the BBC Academy is a mine of useful information, and that’s why I thought more people should know about this collection of iPhone movie-making tips from one of the trainers there.

Above: Here’s a short film that was shot completely on iPhone X

Check Do Not Disturb Settings

You’ll want to make sure that Do Not Disturb’s Settings are set so everything is off, the device remains silent and calls aren’t allowed from anyone.

How to enable Do Not Disturb: Swipe up (or down from the top right on iPhone X) to access Control Center. Tap the half Moon icon to enable the feature. (Don’t forget to switch it off when you’re done.

You use quite a lot of battery power when you film on your iPhone. If you plan to film a lot of material, or over any length of time, then it’s mandatory that you tote a power bank accessory of some kind with you. Here are three to take a look at: 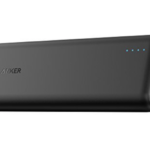 Heavy, but carries enough power to charge your iPhone several times over. $39. 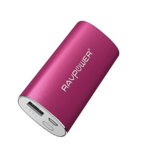 Cheap and cheerful, this small power bank should charge your device once. $18.99.

Another large option, this will recharge your device twice. $34.

Carry a power adaptor and cable

If you’re filming indoors you may just want to bring your iPhone’s power adaptor and an extra-long cable. I like the Native Union BELT XL Lightning-to-USB 3M Cable. At $34 it is expensive, but it is also robust and sold on the Apple Store (which usually means it’s good quality).

You’ll also use a lot of storage up when you film video on your iPhone. (10 minutes of 4K video takes up around 3.5GB, or 1.7GB if you use a current iPhone that supports HEVC).

That’s why the BBC recommends that you try to keep over 3GB of storage space free on your device at all times. Check your storage status on iOS 11 in Settings>General>iPhone Storage. Here you can check what’s eating your space, and use a selection of tools to get rid of large photos, videos and other attachments taking up space in Messages. You can also work through a list of apps to figure out if any of them are using too much storage space.

Finally, many iPhone users like to offload some data (such as newly-filmed video assets) to an external physical storage device, such as those manufactured by SanDisk.

Cut-out-and-keep: BBC advice to get best results when filming on any smartphone. (Point 3 refers to PNG, an internal BBC app; just use the filming app of your choice). #mojo pic.twitter.com/SOqguofFUX

Now you’re ready to film, what next?

The BBC offers some excellent advice once you’re ready to begin filming, not least the admonition to clean your camera lens with a good cleaning cloth, and to remember to switch on Do Not Disturb before you begin.

The advice I think is the most useful – and the most often ignored:

Hold your iPhone in landscape mode. That’s how to get more usable video without the post box effect.

I thought this advice seemed incredibly useful, so I figured I’d share it more widely.

If you’ve enjoyed what you’ve read so far, then I do urge you to read the BBC’s extensive article, What journalists and film-makers need to know about iOS 11, by Marc Settle. It’s crammed with excellent advice for anyone who wants to make decent video with their iPhone. Recommended.