It’s time for Apple to reach out to Android switchers 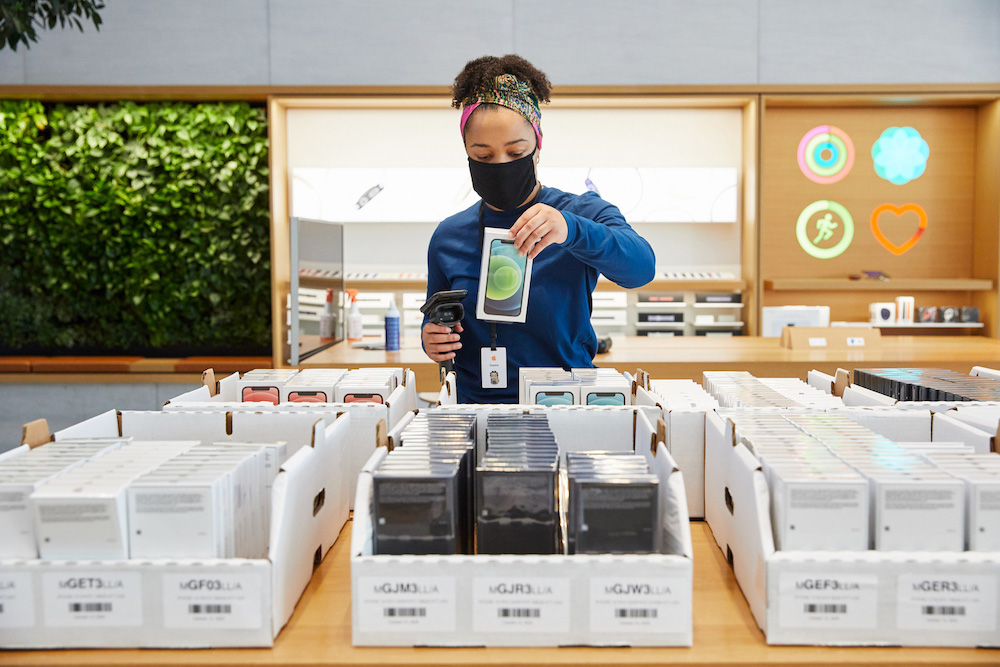 Literally flying off the shelves — and in smaller packaging too.

Apple has won Android hearts and minds, claims this years Cell Phone Brand Loyalty Report, which claims consumers have fallen out of love with Android brands. If ever there was time for a marketing campaign aimed at Android switchers, it is now.

The report crops up every year from SellCell, but this one looks particularly good for Tim Cook’s dream machine. It shows iPhone brand loyalty at an all-time high of 91.9% while Samsung loyalty has declined to 74%, down from 85.7% in 2019.

The report also confirms that iPhones are the most favored smartphone model of all the flagship devices introduced in or since August 2020, though the Samsung Galaxy S21 sits in third place.

In fact, iPhones accounted for 46.9% of all the preferences across all these models (see below).

This makes now a perfect time for Apple to continue to drive forward with good deals for Android switchers, and to continue to create and deliver solutions designed to give Android users a little slice of iOS in their phones, led by Apple’s services.

What keeps the iPhone users happy?

45% of iPhone users just like iPhones best and never want to change, while 21 percent say they are locked into the Apple ecosystem, A combined 18% don’t want to migrate because they think switching from iOS to Android is too much hassle and they prefer to stick with what they know.

Those iPhone users who do want to switch are most likely (46%) to choose a Samsung, while 35% might choose to use a Google device (though 34.8% of Pixel users plan to switch to another brand next time). The remaining 19% of the tiny switchers market goes to other brands.

What drives a migration? Those who do choose to abandon iPhones do so because they think a device from another manufacturer has better tech, or a better design. One-in-ten say they prefer Android.

What about Android abandoners?

The research shows that a large chunk of those sticking with a Samsung Android device do so because they believe switching form Android to iOS is hassle, which it isn’t.

But the research also shows that 53% of those planning to abandon a Samsung phone will choose an iPhone next time, with 24% shifting to a Pixel.

But what’s really interesting is why people are abandoning Android. Privacy is becoming a bigger concern for smartphone users as the need to protect it was cited as reason to switch by 31.5% of people leaving Google’s smartphone ship. Many (13%) simply prefer iOS. 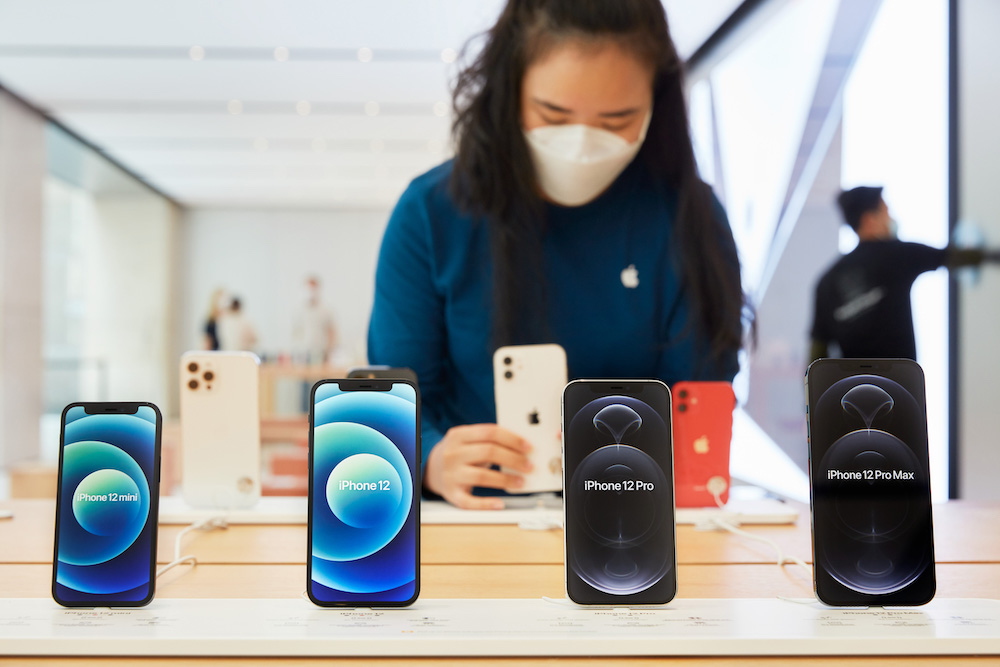 The most popular smartphones are