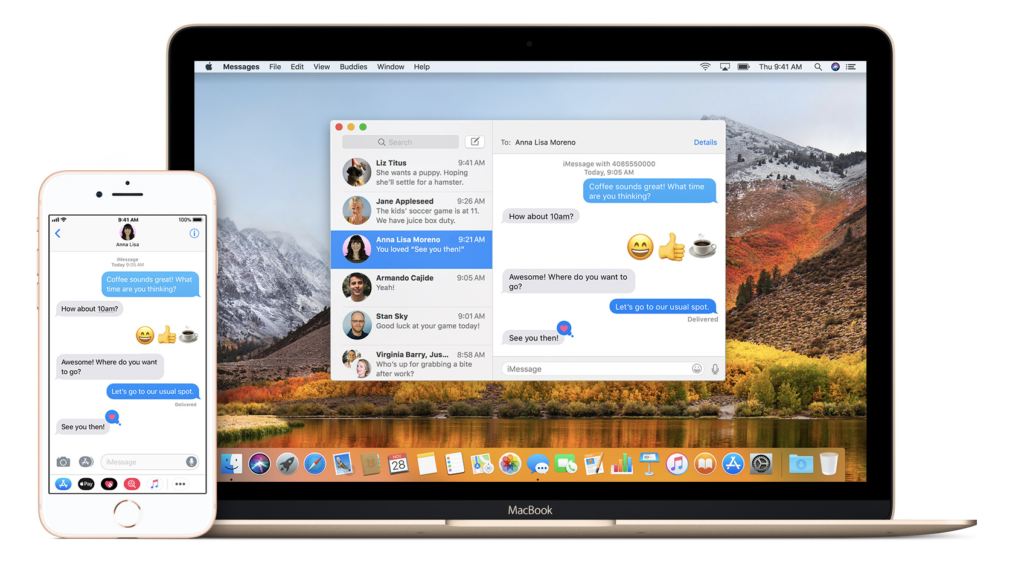 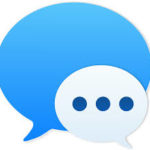 Have you ever needed to share a screenshot from your Mac while having a conversation in Messages on that Mac? Perhaps you leave the application, take a screenshot of the desktop and drag-&-drop the image into the Messages thread? Turns out there’s a much easier way to do it:

You see, Apple has made its screenshot application, Grab, deeply compatible with Messages on your Mac. If you’re not familiar with Grab, type Command-Space, type Grab, hit Return and take a look in the Menu to see something like this:

Select the Capture option and you’ll find Grab lets you take a screenshot of a portion of the screen, the Window, Screen, timed screen or even the timed Touch Bar (on a MacBook Pro with Touch Bar).

That’s useful, but if you want to share something with someone you are chatting with on a Mac you don’t need to exit the chat to get the shot, you can just use Message’s built-in shortcut: Control-Click anywhere in the message input field and you’ll see this contextual menu appear: 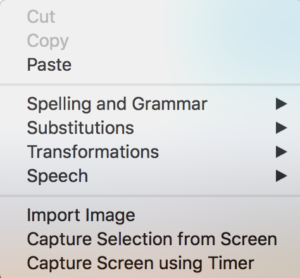 It’s possible you’ve come across this before, but may have missed the lower three items, which let you Import Image, Capture Selection from Screen, or Capture Screen Using Timer.

A quick explanation of what they do:

Use this option to import an image from a connected camera or scanner. This is a neat way to share a scanned invoice if you’re using Business Chat to speak to customer support, for example. (The implementation seems a little limited. I’d like it to be able to source images from Photos and the Desktop, for example).

Tap this option and you’ll be told that the Mac will capture an image of an area you select on screen. Just pop your cursor to the top left of the area you want to capture, click and drag to create a red square that shows you what you’ve selected. The image is subsequently created when you let go.

This option is useful if you don’t want to capture everything you happen to see on screen in the image you share, it lets you set a time (10-seconds) during which you can click on the application you want to capture an image of, type Command + Option + Hto hide all the other open apps you have on your Mac, and the image will be taken. (In practise. I’ve found the Messages app usually remains visible for some reason).

In all three cases, the image captured from within Messages will be popped neatly into the Message thread, enabling you to share it immediately with whoever you are chatting with.

I do hope this comes in a little useful. Here are some additional Messages tips I prepared earlier (they aren’t all for Mac):