How to speed up iOS upgrades… with your Mac! 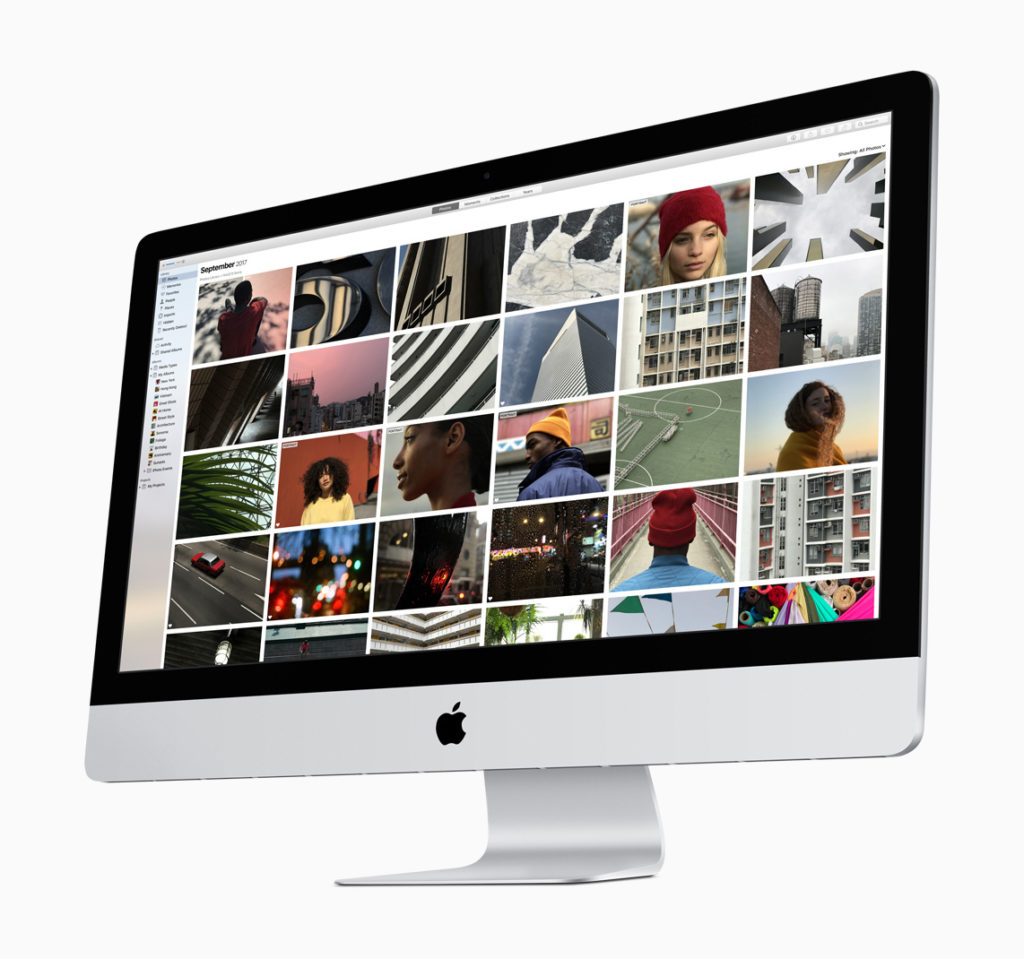 The iOS Mac isn’t here yet, but they sure are getting closer

If you use a metered broadband Internet connection, or want to save time when updating multiple Macs, Apple TV, and iOS devices, you should learn about a new trick in macOS High Sierra, Content Caching.

Content Caching isn’t really new. It has been made available as a feature in the Server edition of the OS for some time, but was introduced in the standard OS as of High Sierra.

That Mac then becomes a little server, and will make all this cached data available to all the other Macs, Apple TVs and iOS devices sharing the same network.

Once enabled, the Mac will keep a copy of all content that local networked devices download (so long as they do so on the same network). Effectively, this means any software update only needs to be downloaded once, rather than downloaded individually for each device.

When another device later requests the same content (or software update), it will get that item from your Mac. This should save bandwidth and time.

The good, the less good

This is a good thing: Not only does it save a little bandwidth (which we must all predict will become even more expensive now net neutrality just got binned), but it also makes it possible to speed up software updates across all your systems.

There is one flaw to this software heaven:

The Mac you use as the content cache system should connect to the Internet using Ethernet.

Apple puts it this way:

“It’s strongly recommended that you set up content caching on a Mac that has a single wired Ethernet connection as its only connection to the network. Content caching can use a Wi-Fi connection instead of Ethernet, but performance might be affected.”

It is also worth noting that content caching may not be useful for some home users.

That’s because many Macs demand different versions of the same operating systems, as do iPhones. Content caching, therefore, really comes into its own when all the devices are identical, which you’ll finds more often in small to medium enterprise environments.

How do you set it up?

It’s easy to set this feature up.

NB: Not all content is cached in all regions.

Are you using content caching? Is it saving you bandwidth? Have you had any problems using this feature?