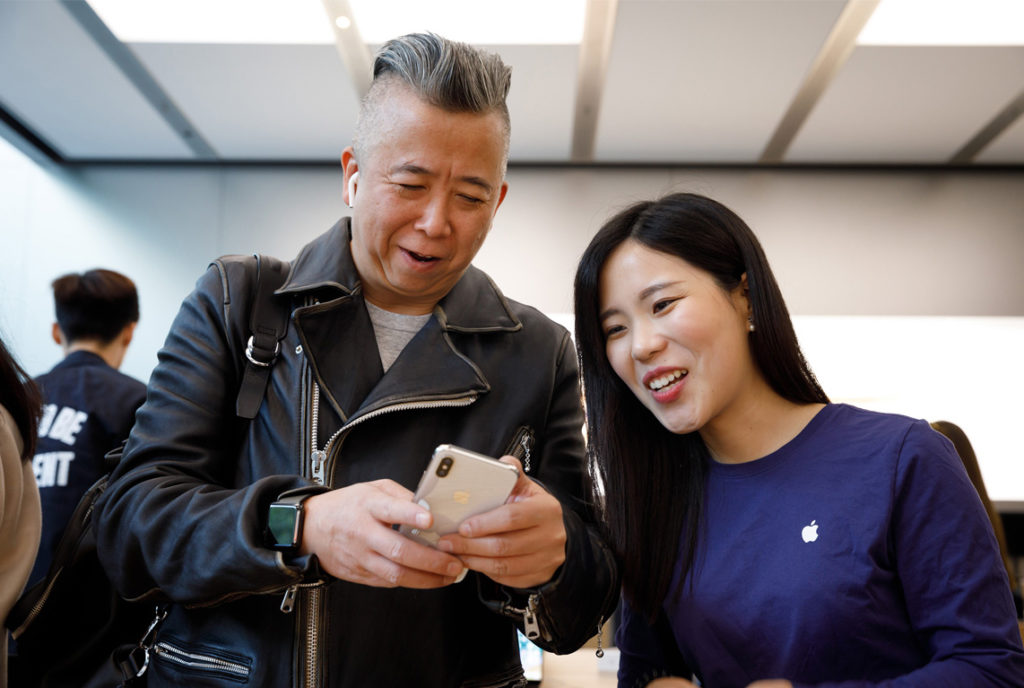 Animoji, or an exciting QR Code offer. You decide…

Apple quietly introduced a very useful new QR code scanning feature in iOS 11. This means iPhones and iPads can now scan these codes in almost no time at all.

That may not sound so impressive, but this means you can now easily use your Apple device to source information and services, including:

Or even to give the author of this report a few Satoshi’s to help him meet the rent. 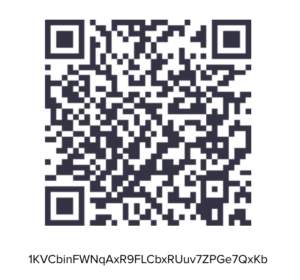 It is now really easy to use a QR Code on your iOS device, just follow these steps:

You can also use QR codes on older iOS devices thanks to third party apps, for example:

Each app is slightly different, but in general they work by opening the app, pointing your iOS device and tapping a button. That’s no way as effective as Apple’s built in system, but works all the same.

This video shows you how easy it is.

The APAC region saw an estimated $1.65 trillion of QR code transactions in 2016. In China 404 million use mobile phones to make payments according to DBS bank, and in Russia there are over 62 million mobile money accounts according to digital money guru and author Dave Birch (Source: Tomi Ahonen Almanac 2017).

Usage is also increasing in the US, where an estimated 34 percent of smartphone users have scanned a QR code.

Ultimately, it’s only a matter of time before products in the shops use QR codes as price tags, enabling customers to pay in any way they want – in cash, using Apple Pay, or even using cryptocurrency.

It’s not so widely known that you can also use these codes to make it easier to access Wi-Fi networks. More public spaces should use QR codes to share public Wi-Fi access details with customers – it’s way easier than the scrap of paper and poorly scrawled password technique such places so often use. Here is a place where you can generate your own QR codes.