How to Install iOS 11 When it Ships 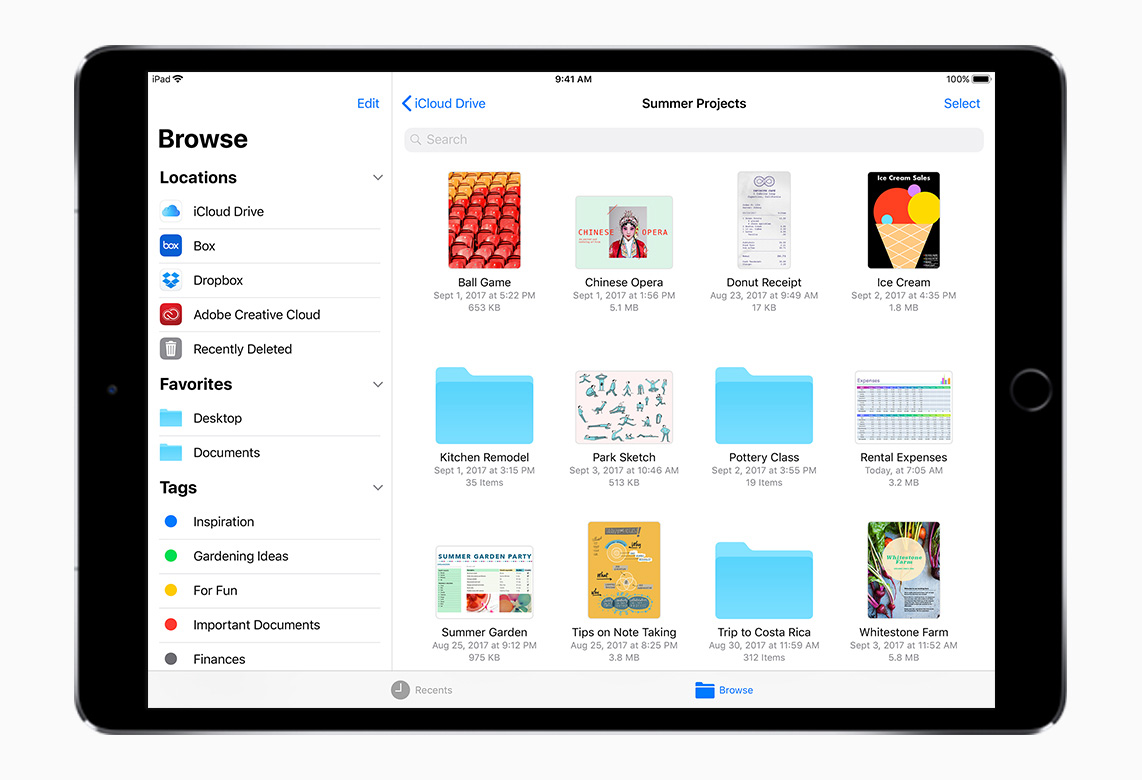 The hugely significant upgrade will bring a huge host of brilliant new features, including ARKit, Apple Maps enhancements, a new Control Center, a brilliant new Files app, and so many more improvements you’ll use.

Here is everything you should do to be ready to install the update when it ships.

When will it ship?

Apple has this thing – it likes to publish software updates early in the US morning – on the West coast. I reckon this means we’ll see it appear around 10am PDT. You’ll know when it is available as it will show up in Settings>General>Software Update.

What devices work with iOS 11?

If you want to be among the first in the world (outside of a few million beta testers) to use iOS 11 you’ll want to install it straight away, but here are four good reasons to wait a little longer:

What should I do before I upgrade?

The most essential pre-upgrade step you can take is to backup your iPhone first.

Second, go through the apps and data stored on your system, deleting apps and media you don’t use

Third, take a note of all your passwords (Apple ID, VPN, Wi-Fi and essential website passwords), just in case you need them.

There’s lots more information on what to do next right here.

Once you’ve backed up what you need, just tap Settings>General>Software Update to begin the upgrade process.

You may find your device seems a little sluggish for a variable length of time after an upgrade. This is because it is reindexing its Spotlight features, and generally sorting itself out. This doesn’t always happen, but if you do find it a little less responsive than normal don’t panic, it will probably sort itself out.

What if something goes wrong?

If something goes wrong, your system seems sluggish or the update fails to complete, don’t panic, just force restart the system (press and hold the Sleep/Wake and Home button for 10 seconds).

[I know the Force Restart combination I just gave won’t work for an iPhone X, but not many people have those just yet].

And if you have major problems, try visiting Apple Support.

Go to the App Store and upgrade any updated apps.