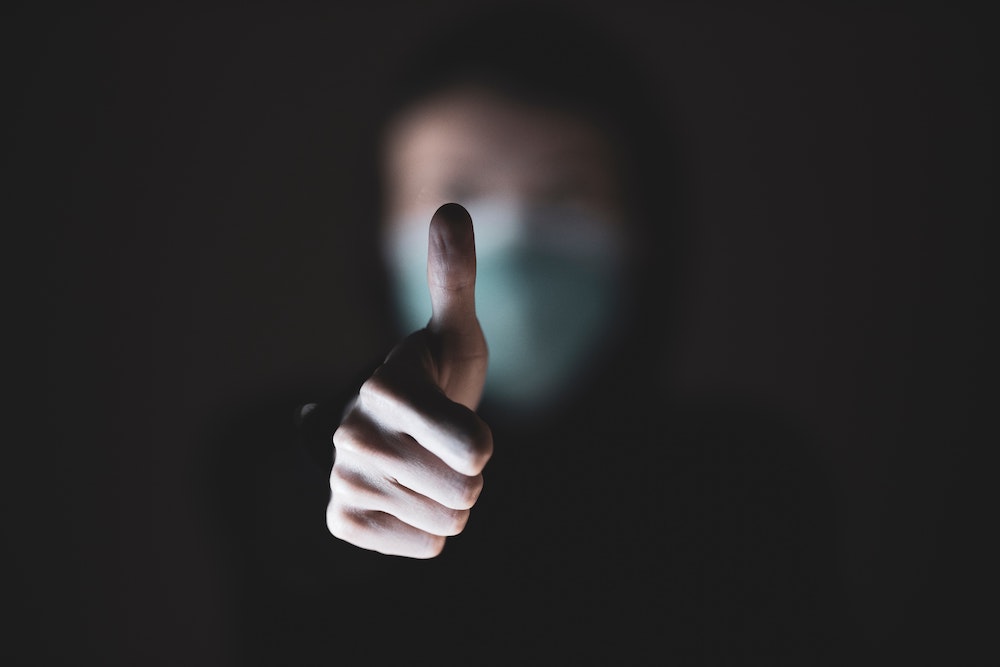 Thumbs up for the welcome end of Flash. Photo by engin akyurt on Unsplash

The death of proprietary standards

His words caused consternation, criticism and eventual vindication. It never really shone on mobile, and now its being destroyed on Macs and PCs too. Flash is no longer available in any mass market sense and even its developer now recommends you remove it.

How to remove Flash from your Mac.

One of the problems with Flash was always its existence as a parasitic platform within other platforms. It was a hassle to install, a hassle to maintain (with maintenance and easy target for malware authors to subvert) and once installed tended to eat processor cycles and more. No surprise, then, that in order to remove Flash from your Mac you need to leap through a few more hoops.

Here’s what to do. Unfortunately (but typically) it’s a bit of a convoluted process”

The uninstaller is pretty boring

The 12-steps to removing Flash

Then, because Flash is now and has always been pretty annoying, there’s a couple more steps you must take to ensure the software has been properly deleted from your system: