How to watch the iPhone and Apple Watch announcements (updated) 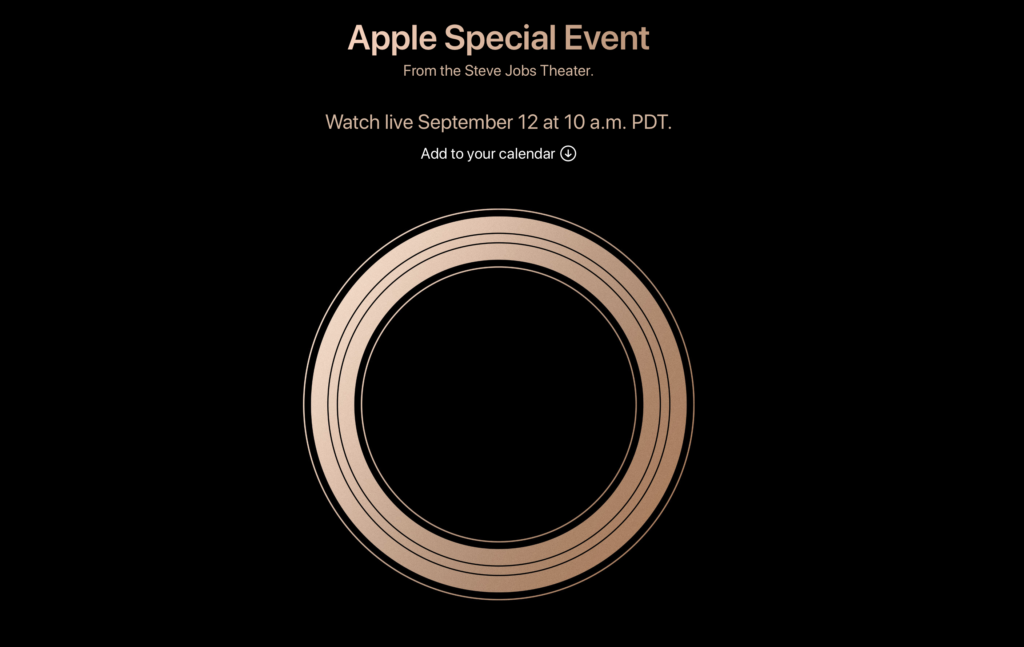 Apple has announced its ‘Gather Round’ special event, scheduled to take place on September 12 and the likely launch point for new iPhones, new iPad Pros and a new Apple Watch.

You can keep up with my live account of the announcements here, but Apple will be making it really easy to keep up with news from the event, which takes place in the Steve Jobs Theater at the company’s ‘Spaceship’ HQ.

How to watch the iPhone and Apple Watch announcements

You’ll be able to watch the news as it happens on multiple media:

On PC or Mac

You need to visit Apple’s event website to live stream events as they take place – set a reminder so you don’t forget. You must be running Safari on macOS 10.11 or later, or Microsoft Edge on Windows 10 to watch the livestream, though you can access the repeat after the event on older Windows systems. 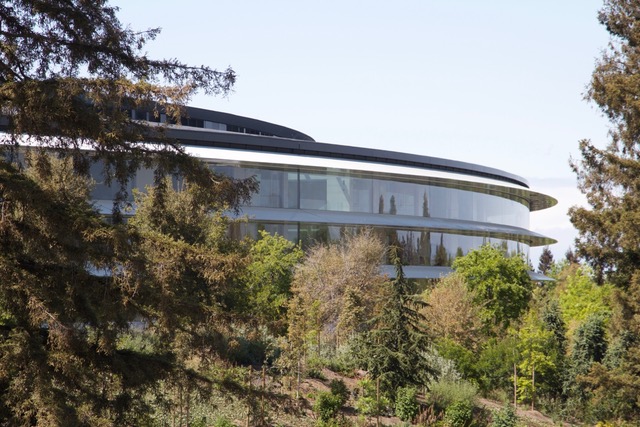 The Apple spaceship is visible through the trees

On iPhone or iPad

You can watch the event on Apple’s event website. Apple says you need to be running iOS 10 or later for best results, which most people are.

Watch the event on Apple TV – you’ll need to download and install the Apple Events app first, and the announcement will be live streamed to your television on September 12 (and available for later repeat viewing). You need a second or third generation Apple TV or later, or an Apple TV 4.

Join us 12 September at 6:00 pm to watch the #AppleEvent live on Twitter. Tap ❤️ below and we’ll send you updates on event day. pic.twitter.com/ufxuu3kt9H

There’s some speculation Apple will make the event available in some way over Twitter, possibly in the form of short live event highlights. I don’t know yet if this is the case, but in case it is you may want to follow Apple’s official Twitter account which has attracted 1.99 million followers and not sent out a Tweet once. I may be offering some form of live feed during the event.

What to expect from the Apple event

The Gather Round invitation image depicts a narrow gold circle around a black space.

This has led to lots of speculation about what this might be, though my personal favourites include a new camera lens, a new non-invasive diabetes sensor for the Apple Watch, a homage to the removal of the Home button, a round watch or – and there’s many who see this as most likely – a simple image that reflects the venue for the launch, the Steve Jobs Theater at Apple’s circular campus in Cupertino.

For the people who have not been at Apple Park yet here is one of the T-shirt’s you can buy with the same logo on the invite pic.twitter.com/g06616xiTC

We’ll find out much more in a couple of weeks, but we’ve got a fairly good idea what to expect, thanks to the usual leakers…

This new Apple Watch hardware and software is wild. I count eight complications packed into this edge-to-edge clock face. https://t.co/Js5fr6ov0B